40 State AGs Win Huge Settlement Against Google but Is It Enough? 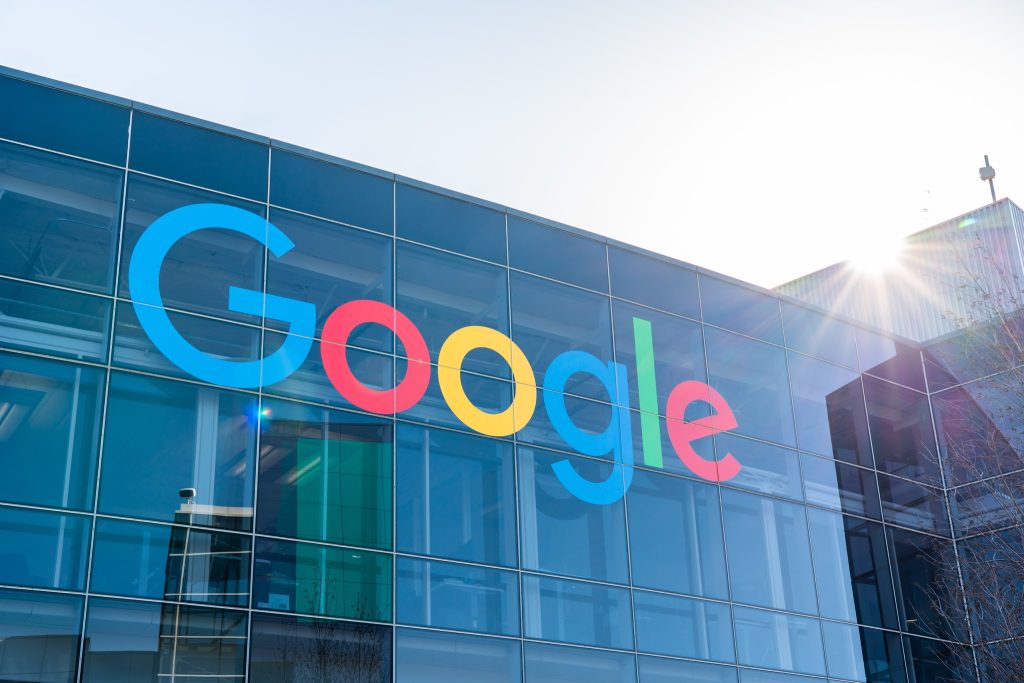 After the midterms, it’s hard to believe that miracles happen, but maybe they do.

Maybe we’re not completely communist China yet (read: everybody is tracked all of the time everywhere they go on the internet as well as who knows where else by the government and Big Tech.).

Forty state attorneys general (AG) have banded together to announce a rather substantial—$391.5 million—multistate settlement with Google concerning location tracking by the tech giant of its unwitting users through Google Settings.

As most realize at this point, location tracking is used by Google for advertising purposes.

This is, apparently, the largest multistate AG privacy settlement in U.S. history. However, it’s worth noting that the total equity of Alphabet Inc., owner of Google, was $359.3 billion—with a “b”—in 2021.

Nevertheless, Tennessee Attorney General Jonathan Skrmetti, who was interviewed earlier by The Epoch Times and one of those involved with the settlement, sounds enthusiastic, and who can blame him:

“Companies should not collect one bit of data from consumers unless they provide complete transparency about what data is collected and how it will be used,” he said. “This is just one example of how our office is working daily to protect consumers from Big Tech, and we’re nowhere close to finished on this issue. We are going to keep fighting for Tennesseans even when it means taking on the most powerful tech companies in the world.”

One would like a preview of where these attorneys general are headed next in their duel with Big Tech, but perhaps it’s better that we don’t know in advance.

This investigation was instigated by a 2018 Associated Press report that “Google wants to know where you go so badly that it records your movements even when you explicitly tell it not to,” by leaving “on” toggled in place in a part of a user’s settings that were well hidden. They were doing this in two different ways.

The settlement includes the following:

“Show additional information to users whenever they turn a location-related account setting ‘on’ or ‘off.’

“Make key information about location tracking unavoidable for users (i.e., not hidden); and

“Give users detailed information about the types of location data Google collects and how it’s used at an enhanced ‘Location Technologies’ webpage.”

Frankly, I’m not sure how helpful the third item will be. It’s easy to envision it ending up as an endless string of legal and technical gobbledygook, the modern equivalent of the dead letter office, but we can applaud the AGs for trying.

In case you’re interested—and you should be since 10 states are missing and that could include yours—it would be interesting to know why.

Here is a list of the states involved in the settlement:

Blue and red state Americans working together for the benefit of the citizens—who’d a thunk it?

In answer to an Epoch Times query about the 10 other states, Skrmetti’s office responded:

“Texas, Indiana, Washington, and the District of Columbia each have their own ongoing litigation with Google relating to its location tracking practices, and Arizona had a similar case that it settled with Google last month. Remaining states elected not to participate in the multistate investigation into Google, which commenced following a 2018 Associated Press article relating to the company’s location tracking practices.”

Of course, there’s a good deal of the way to go yet. The control of Big Tech and Big Pharma has reached way beyond our borders if not (yet) into the galaxy.

There’s more than enough trickery going on. Getting all these AGs together to stop the worst Google malfeasance—the obvious and growing leftist bias of its algorithms—is unlikely to be in the cards.

But still, what these 40 AGs did is a start and they should be applauded. Put this down in the Reagan column—“trust but verify.”

PrevDear DOJ investigators: why was Shireen Abu Akleh wearing flak jacket and a helmet?
The Extended Parasite: On the Design of the Diversity BureaucracyNext