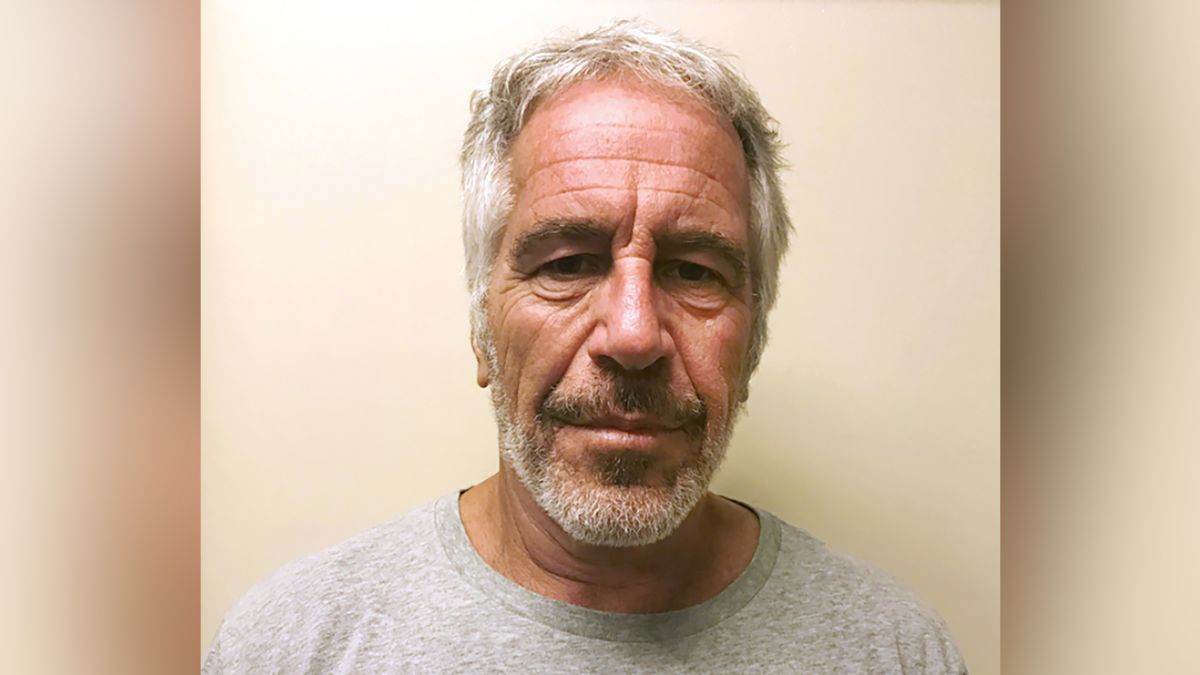 Pontius Pilot is not the only figure to have asked a crucial question: “What is truth?” The United States legal authorities faced with the same question today may now provide an answer. The issue arises as a result of statements by women who were, or claimed to have been, abused when they were young, really children, by the wealthy financier Jeffrey Epstein. 66 at the time of his death. These women who suffered greatly in their youth because of Epstein declare that spite of his apparent suicide, justice must still be served regarding his activities and those of the named and unnamed individuals who were, or said to have been accomplices and part of his illegal activities. One might have thought that Epstein’s death was sufficient justice for the anguish he caused them, but they regret his suicide made him evade justice. The women argue that he  took the coward’s way out, that Epstein, and those associated with him, never fully faced the consequences of his actions, and alleged disgraceful behavior.

Presumption of innocence is still a cardinal feature of the U.S. rule of law, but the evidence of over 60 women who, according to a reporter in Miami, claim to have been victims of Epstein seems credible, even overwhelming. There are now 2,000 pages of documents which are relevant to the charges of sex trafficking of minors, and conspiracy to commit sex trafficking of minors. Epstein faced the charge that between 2002 and 2005 he sexually exploited and abused dozens of underage girls by enticing them to engage in sex acts for money. These girls, in locations such as New York, and Palm Beach, Florida, would recruit others for Epstein to abuse.

The women who claim to have been abused as sex slaves and subjected to sexual assault have been through a lot.  A number have expressed unhappiness they will never be able to confront him in an open court of law. In this way using justice they could give accounts of the horrors they experienced, activities they have never previously made public. It is unclear however whether the call for “justice”  also implied a claim on Epstein’s estate for compensation for the anguish they suffered.

U.S. Attorney General William Barr is not the only person disturbed by the death of the wealthy financier Jeffrey Epstein who “apparently” committed suicide on the morning of August 10, 2019 in his cell in the Metropolitan Correctional Center, MCC, in Lower Manhattan. An initial paradox in this troubling situation is that the Center is in the neighborhood of the electoral district of Rep. Jerrold Nadler (D-NY), now chair of the House Judiciary Committee. As chair, Nadler has been inexhaustibly pursuing the impeachment of President Trump. Since the Attorney General Willian Barr has recused himself from the Epstein case because his former law firm once represented Epstein, it is incumbent that Nadler tackle a more immediate issue and should request a special counsel to investigate the real death of Epstein, not the political death of Trump.

This is desirable because of the questionable nature of events. The MCC has successfully housed well known individuals, including John Gotti, boss of the Gambino family, and Mexican drug lord, El Chapo. Epstein’s suicide took place one day after the release of the multitude of documents supplied by one of Epstein’s declared victims. Apart from the possible incompetence of the personnel of the Federal Bureau of Prisons and the lawyers for the Southern District of New York there are misgivings about his death because he had been removed from a suicide watch program. His guards did not check his cell according to normal procedure, checking every few minutes. Undoubtedly, lots of people wanted him dead. It is therefore suggested by conspiracy theorists, that he did not commit suicide but was killed by an unknown person, possibly to prevent exposure in a court trial of individuals who were said to be complicit in allegedly trafficking in and exploiting young women and underage girls.

It is a field day for conspiracy theorists who are involved in two activities: One is naming those involved in Epstein’s sexual or financial activities; among names tossed around are  Bill Clinton, Prince Andrew, Duke of York, Bill Richardson, Alan Dershowitz, Israel’s Ehud Barak, former girl friend, Ghislaine Maxwell, former Senate majority leader, George Mitchell, Leon Black.and Donald Trump, though not Vladimir Putin. The other past-time is proposing names of lots of people who wanted him dead, and he might have had him murdered.

What is justice?  And does this apply to claims on Epstein’s estate? The exact extent of Epstein’s wealth and the whole of his luxury life style is unknown, but it incorporates his mansions, a $ 56 million mansion in New York, another in  Florida, a private 100 acre island in the Caribbean, property in New Mexico, Virgin Islands, and France, private jets, diamonds, perhaps at least $500 million. Accusations against him have been settled out of court for undisclosed amounts. He has been accused of transferring assets to defraud challengers. Justice may include his estate being frozen so that a full and fair compensation can be obtained in any settlement.

Epstein had been accused in Florida of the same offences in 2007 as in 2019. This ended with a plea to less serious offences, and a 13 month sentence in a county jail, much of it on work release. Now associates of Epstein regarding sexual trafficking of minors will continue to be investigated by the forthrightness and courage of the alleged abused women, and it is likely that alleged victims of Epstein will try to get compensation from his estate. This is likely because of his death which some of the victims regret, but their case is easier now than before.

Epstein, born in Coney Island, Brooklyn, was a powerful figure, a modern day Great Gatsby, friendly with politicians, business people and entertainers, all of whom have denied wrong doings with him. He was also a philanthropist, giving $ 2 million to Harvard which has no inclination to give back the money, and some to the Institute of Advanced Study in Princeton, and helped financier Glenn Dubin, the Clinton Foundation, scientist Marvin Minsky, a “foreign president,” and a well-known “former prime minister.” Epstein’s days as an abuser of underage girls is over. It remains to be seen what the middle aged women they now are, mean and expect to receive by “justice.”

PrevPaul Oakley Talks Brexit & Answers The Burning Question – ‘Is This The END Of UKIP?’
Man in custody after stabbing in Sydney CBD leaves woman deadNext