It’s time to contradict those who express contempt for the United States. 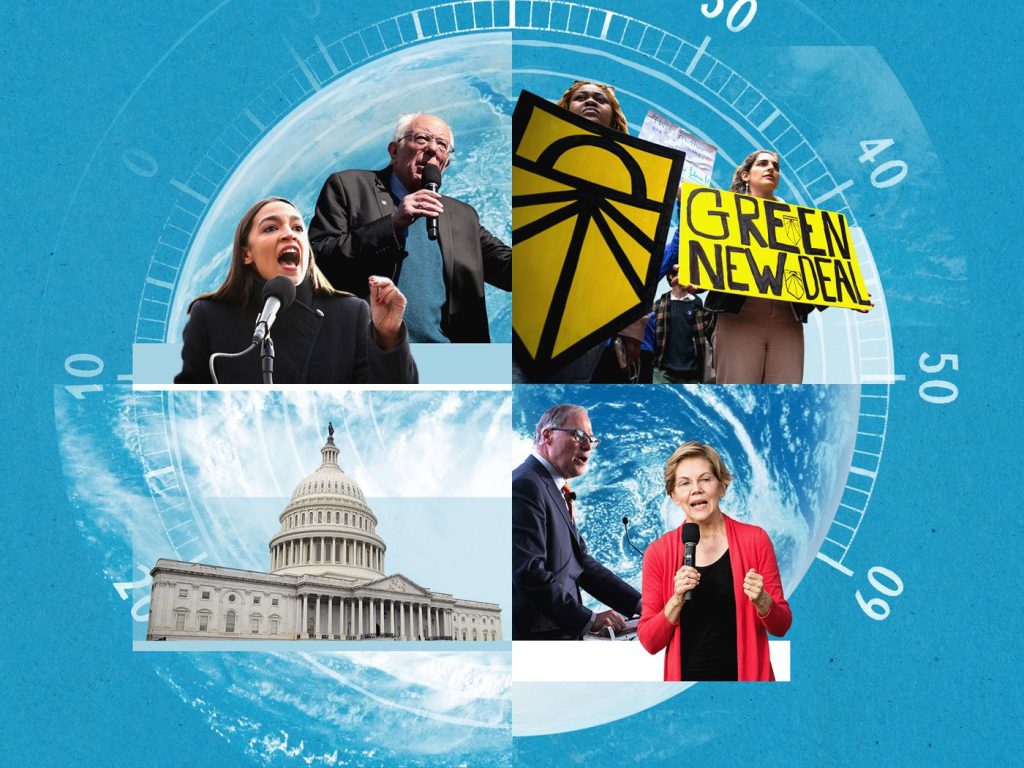 When may we expect the backlash of good sense? As the old expression went, American politics is between the 30 yard lines. FDR moved the center of the field 10 or 15 yards to the left in his later terms and Harry Truman and Dwight Eisenhower re-established the center.

Reagan moved it 10 yards to the right, and the Bushes and Clinton made a new center, not far from the old. With Obama, Trump, and Biden, it has zigzagged wildly to the left with Mr. Biden’s so-called Inflation Reduction Act, on top of many administrative orders furthering the regime’s extreme Green Terror.

Mr. Biden is apparently proud to be the most “progressive” president in history, and in the last couple of weeks he has added a cubit to his stature: from total ineffectuality he has become an accomplished president in legislative terms. All of the pressure within the Democratic Party is to the left, even though the people aren’t there.

It is arithmetically impossible for the more than $360 billion being thrown imprecisely at the elusive demon of climate change, coupled to the sizeable corporate tax increase and the new cohorts of belligerent tax collectors to be added to the IRS, for the impact of this measure not to increase inflation while stunting economic growth.

This insane program has leapt from the same sort of dysfunctional political imagination that gave us the brainwave of defunding the police and of electing district attorneys who would release violent offenders without cash bail and when finally convicted and given reduced sentences, to be effectively incentivized not to change their behavior, since there was no evident downside to it.

This is well beyond the 30 yard lines and it is based on an inexplicable outburst of African-American racial outrage, which has been assisted by like-minded, collectively self-hating whites that propagate the egregious fraud that the United States is and has always been essentially a racist enterprise.

This demonstrably false interpretation of American history holds that the Revolution took place to preserve and expand slavery at a time when agitation to abolish slavery was gaining strength in Great Britain and its empire.

Last week, I heard on television a Black woman (if such an individual can still be defined or recognized), speaking on behalf of a radical group, whose name I soon decided I did not want to know or remember, disparage the Constitution of the United States because it was “written 230 years ago by a group of white slave-holders.”

This outrageous comment discloses the goal of the woke and white-hating and nihilistic movements that have been bedeviling America and enjoy such a high level of toleration from the current administration. For years they have all been pushing on an open door.

No matter what they did or said, the anti-Trump alliance would tolerate anything as long as they had their votes. The leader of Black Lives Matter at New York, Hawk Newsome, said two summers ago that if he and the other Black radicals did not get what they were demanding, “We will burn America down.”

As the whole country was racked by mindless destructive rioting and arson, with aggrieved gangs from Antifa in their ninja outfits to loutish smash-and-grab looters doing over $2 billion of damage across the country, President Trump was severely criticized, including by religious leaders, for walking to the Presidents’ Church and holding up a family Bible after orders from his attorney general had prevented that historic site from being razed to the ground.

As the summer wore on, various radical Black spokesmen offered opinions to the effect that the conscience of the nation now required that the Washington Monument and the Jefferson Memorial be renamed and, presumably the statue of Jefferson be reconfigured to represent someone else.

The “mainly peaceful demonstrators” of that terrible summer tore down statues of Christopher Columbus and U.S. Grant and attempted to destroy or remove statues of Abraham Lincoln and Frederick Douglass.

It was as if the puritanical conscience of America, which is frequently dormant but is imperishable and always returns, now determined that as a penance for slavery and segregation, white America must tangibly repent “white privilege.”

And, taking all the people of Hispanic-American and Asian and other non-Caucasian extraction with them, must prostrate themselves altogether and durably before the 12 percent African-American minority of the country.

The radical Black forces such as Black Lives Matter have never represented the majority of the African-Americans and the extent of the indulgence they have received from the white majority has been astonishing and has vastly exceeded what normal standards of racial and cultural tolerance would require.

The media let all this go by and reported on it with absurd casualness because these were all anti-Trump people, and nothing could be done to shake the unity of the vast coalition assembled on behalf of the invisible Joe Biden to evict Mr. Trump from office.

Nearly two years have gone by since then, and while the rioting has abated, crime and illegal immigration have sky-rocketed. And it was only last week that this woman effectively discounted the Constitution as oppressive and irrelevant because it was 230 years old and written by white people, some of whom were slaveholders.

Benjamin Franklin was the head of the Abolitionist Society of Pennsylvania, John Adams was an abolitionist, John Jay and Alexander Hamilton were anti-slavery, and George Washington emancipated the slaves in his will.

The theory that they risked their lives and their property for a revolution to preserve slavery, which was not in fact under threat in the British Empire at all and was not abolished by Britain for another 60 years, is unutterable nonsense.

These charlatans and lunatics enjoy freedom of expression and can say what they want. Yet suggestions that the most successful written constitution of any country in the world or in history, under which the United States was founded, abolished slavery, ended segregation, and has made the greatest and most successful effort in the history of all mankind to raise a previously subjugated group to complete equality with the formerly dominating majority; such suggestions cannot be allowed to distract or subvert the credulous and the uneducated.

The great silent majority of Americans in the broad center of the political field must, without stifling or trampling on minorities, make the great voice of America heard and respected, within the United States and in the whole world.

The media and others must speak for America and not allow these blood libels from jumped-up racist agitators who have been pampered for too long, to go uncontradicted.

America from time to time has had collective nervous breakdowns in parts of its population. And it has been at times fashionable or at least tactically sensible, to indulge a disconcertingly prevalent and noisy amount of anti-American myth-making, accompanied by unusually dire threats such as that to blow up Mount Rushmore two years ago, as it bears the likenesses of four prominent white statesmen.

It is time that those who threaten and incite racist violence and express gratuitous contempt for the United States are contradicted and made to feel themselves moral outcasts by the overwhelming majority of Americans, of all ethnicities, who love their country, and only wish to make it better. The open door this racist riff-raff has been surging through as they revile and insult the country, should be closed.