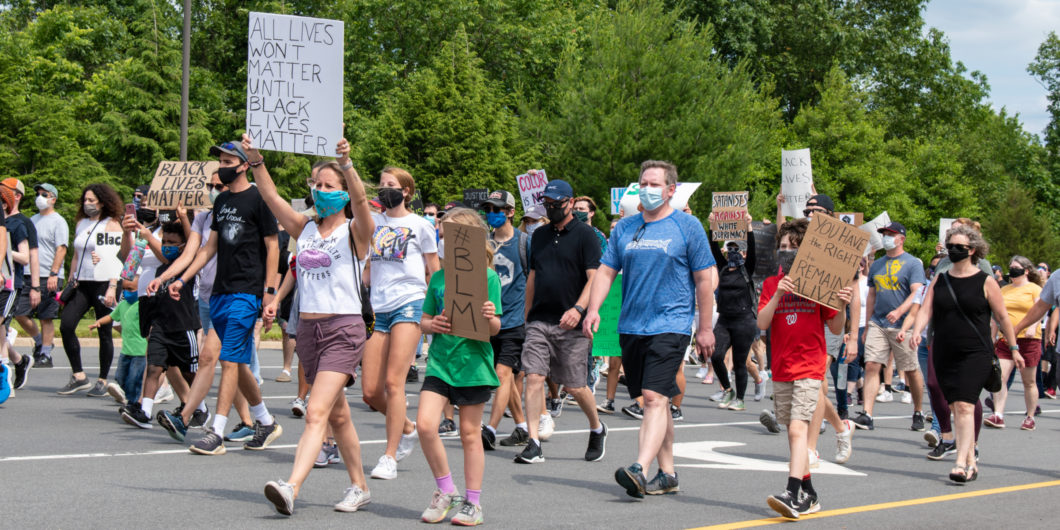 I found a perfect example of this phenomenon in what a psychiatrist wrote in a posting on a popular website. Since it is not my intention to expose anyone to ridicule, I will not mention his name but deal only with his arguments. There is enough personal contempt being expressed at the moment without adding to it.

The author starts by saying that he is disgusted by comments on the internet that, because George Floyd had illicit drugs in his blood at the time he died, the killing was not as serious as it would otherwise have been, insofar as it suggested that he was a less valuable human being than if he had been drug-free.

The only real questions of the culpability of the policeman are whether George Floyd would have died but for his extremely brutal and prolonged conduct, to which the answer is clearly “No,” and whether the victim’s death was reasonably foreseeable, to which the answer is clearly, “Yes.” The writer of the piece is quite right to say that the personal qualities of a victim are irrelevant to the judgment of whether or not he was wrongfully killed. Unlawful killing is unlawful killing whoever the victim might be, and any other attitude to it would be savage and uncivilised.

But then the author becomes deeply sentimental. He writes:

I am beyond tired of the stigma of drug use that is so easy for people to cast onto others. People who use alcohol and other drugs are human beings. Alcoholics are human. Drug addicts are human. Stigmatizing them because of an illness or choices different from yours is pure prejudice.

There is in this passage a mixture of self-congratulation—it oozes moral superiority to much of mankind—and confusion.

The author specialises in treating addictions. Presumably, then, he considers that addiction is an undesirable state however it arises, otherwise there would be no point in “treating” it. He implicitly admits that, with a frequency he does not specify, it arises from personal choice, that is to say a bad choice, bad in the sense of dysfunctional. He wants to deny that it has any moral dimension in order to preserve of his self-image as a man who judges not that he may be judged Christ-like in his powers of forgiveness.

Let us take other choices: say to be a rapist or a member of the Ku Klux Klan. Would he write as follows?

Rapists are human. Member of the Ku Klux Klan are human. Stigmatizing them because of an illness or choices different from yours is pure prejudice.

If the state of being human renders everyone immune from moral judgment, the world is emptied of all moral judgment whatsoever. I do not believe for an instant that the author never makes a moral judgment: in fact he is highly moralistic. Indeed, he starts his article with the words “My blood boils when I read comments about the…  medical examiner’s report that details toxicology results from the autopsy of George Floyd.”

Blood does not boil without moral judgment, whether right or wrong. In other words, the passage I have quoted about prejudice and stigma is at best self-delusion; the author, unintentionally no doubt, for he is probably a kindly and well-intentioned man, is a corrupter of morals.

He presents himself as a man free of prejudice, but no one is, could or should be, free of prejudice. He clearly has a prejudice himself against prejudice and stigma, as if these were wholly bad and never good; but surely the most cursory self-examination would demonstrate to him that this is not so. One of the reasons one tries to be good, for example, is to avoid the stigma of being bad, and one avoids such stigma because man is a social creature. No one is a Kantian saint, pursuing the good only for its own sake, and if we met such a saint, he would not be very attractive. It is unexamined and rigid prejudice and stigma, impermeable to all evidence and human feeling, that are bad.

But if the author is opposed to stigmatising George Floyd because of his choice to take drugs, he has a seeming explanation of his conduct throughout his life:

George Floyd’s ancestors were kidnapped and enslaved in abject poverty to work on forced labor camps to build America’s wealth for their “owners.”

A whole book could be written about the assumptions behind this sentence; but, again unintentionally no doubt, it deprives George Floyd of the dignity of human agency. Like Polonius’s night following the day, first came the enslavement of George Floyd’s ancestors, then came his consumption of fentanyl and amphetamines, with nothing in between.

The author—a highly-educated man, be it remembered—continues in a vein that makes the poetry of Hallmark cards seem like harsh social criticism:

What about the poor warmongers, genocidal-murderers, racists, religious fanatics, cannibals, child-abusers, salve-drivers, pimps and other stigmatised groups? Why are they left out? Surely it must be because of the stigma and prejudice against them that turned them into what they are in the first place.

The moral grandiosity of the article is obvious, and not very deeply buried in it is implicit contempt for huge numbers of people not unlike Mrs. Clinton’s contempt for the basket of deplorables. When I read that the author hears “the drumbeat of stigma and prejudice—stigma cast upon all drug users and prejudice against all black men,” I think: speak for yourself.