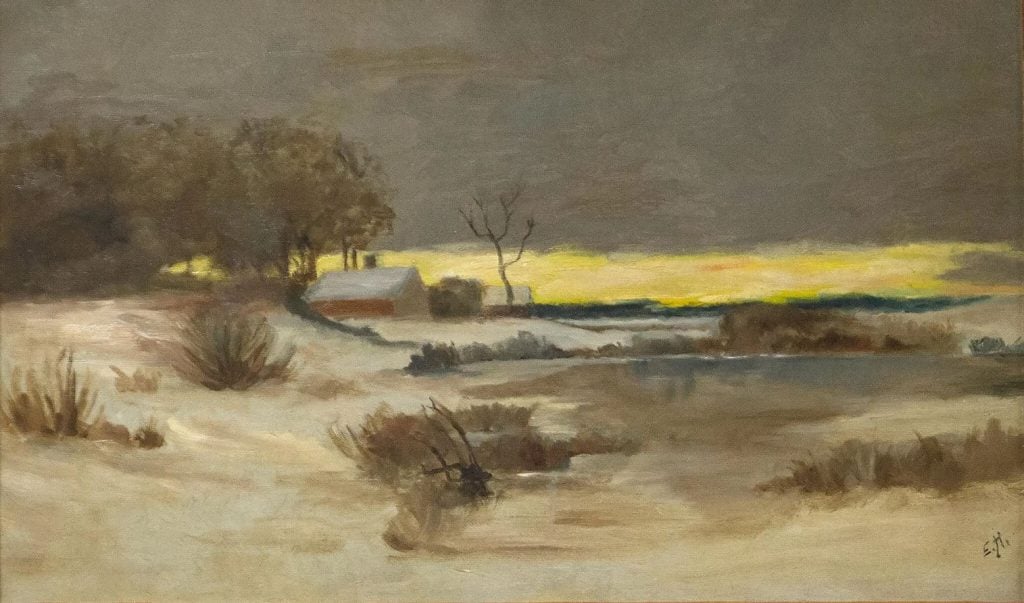 Sat on their park bench
Like bookends.
A newspaper blown through the grass
Falls on the ’round toes
On the high shoes
Of the old friends.
—Paul Simon

It’s not that we don’t like old people, or that old people aren’t likeable; but rather we don’t like to be with them because they are ugly. I’ll say it again. Most old people—octogenarians, nonagenarians—are ugly. Claude Levi-Strauss, in Tristes Tropiques, reports that the Brazilian Nambikwara tribe use the same word for ‘old’ and ‘ugly.’

Who isn’t put off or unsettled by hollowed-out fleshless cheek on the bone, eyes and lips lost in the warp and woof of 1001 wrinkles, a face smothered in dark spots, white spots and moles, blood-shot features glaring out of a skull draped in a thin membrane of skin hanging onto the jaw for dear life? Never mind that old people walk slow, talk slow. We don’t want to be with them because they speak a truth we don’t want to hear: that death is but a whisper away, a whisper that speaks loud and clear and shakes us to the core of our being. In them our future is writ, and we look the other way.

Of course we make exceptions for the old people who once looked after us, loved and still love us: grandparents, parents, maybe a close friend of a parent. Then there are those exceptional old people to whom we are exceptionally attracted; to the wisdom and worldliness they radiate such that we imagine ourselves being just like them when our time comes.

Anyone who has witnessed someone die from a wasting disease (cancer, Parkinson’s) knows that death is ugly. Old people are a stark reminder of that eventuality. We, who in our youth flitted from one hope to another like bees from flower to flower, don’t want to be with people who have lost all hope, for whom the future has shrunk to a handful of small pleasures: the next meal, a card game, an old song, a visit from a family member or friend, waking up in the morning—and for some not waking up. The latter would be my wheel-chair-bound mother who has been trying to die for the past two years.  Her all-too-untimely solicitations have turned me into a disobedient son.

Old people, who were once young, know that they are ugly, that younger people don’t want to be with them on that account. Personal finances permitting, some of them opt for botox or collagen injections, or cosmetic surgery. They’re not trying to cheat death or pretend to be what they are not: they simply (unapologetically) don’t want to be rejected because they are ugly (aesthetically challenged).

Some old people, consciously or otherwise, put on significant weight because the adipose fills in the wrinkles and furrows, puts flesh on the rickety bones. But there’s a ‘weighty’ health-price to pay: of the few who make it to old age, most don’t stay around very long to enjoy their blushing look and younger company.

When we speak of the ugliness synonymous with the old, we infer an aesthetic scale whose intervals are visual indicators of one’s proximity to death. Old people are ugly because they are closer to death than young people. We duly note with an asterisk that the inspirited skeleton has always served as the favourite prop and life-line of the horror genre.

As reluctant as are the young to engage the death masks all old people wear that only death can vanquish, they are just as eager to attach themselves to what is eternal in life.

Since only art survives the rise and fall of empires and every man’s best laid plans, the living look to the arts to assuage their fears of mortality, be it through the purchase of a timeless work of art, or the financing and construction of a monument, or museum, or shrine to which they lend their name, convincing themselves that, by association, what is eternal in the work will confer the same to them. And of course there isn’t a creator who doesn’t secretly hope that his book, painting or song won’t survive him/her.

Thespians invest their time and energy and exceptional empathy in characters that are immortal: a Hamlet, a Willy Loman, a Hedda Gabler. And while the actor playing Hamlet will suffer the indignation of having his pretend life lived out in a mere two or three hours on stage, he knows that the character with which he is associated will be reborn every time the curtain is lifted, a compensation that in part accounts for his equipoise and hard-earned self-esteem. That we regard it as normal for a stage character to be resurrected time and again through the centuries should give us pause when we criticize, mock or reject religions founded on the notion of rebirth, of someone coming back from the dead.

Now that film is in the permanent preserve of both celluloid and digital, the actor not only dreams of great fame and fortune, but to be central to a film from which audiences will never tire, and through which he will live on, never aging, long after his coffin has been lowered.  Inventors and discoverers will rest in peace knowing that their inventions and vaccines will survive future conflagrations and pandemics.

Despite rejection and enfeeblement, old age is not without its consolations. In an age where we are being constantly bombarded with information and choice, being in the present is becoming more and more problematic. Yoga retreats, Hindu/Zen ashrams and meditation courses are proliferating, with the aim of training the chronically distracted mind to be in the present, the fugitive now, where most old people naturally dwell like the children they once were a long long time ago.

Shut out from any future, most suffering from memory issues, the old don’t require instruction on how to be wholly in the present. Most of them are already there, making do with what is there before them: a favourite music, a turn on the balcony towards a warming sun. Observing them in their final home, the undivided attention they lavish on whatever they are doing in the full blush of the present indicative that speaks the language of the eternal, I’m not sure if in their varying degrees of confusion and forgetfulness they have been saddled with the ultimate indignity or touched by the hand of a merciful God.

Just as there is always a wave to replace the one that has just crashed, there will always be old people. If we’re lucky enough, we’ll one day be counted among them. How will we react to younger generations that don’t want to know about us? What can we do to help make the fear and trembling the old arouse a part of their vital concerns? How can we convince them that the meaning of their lives will be enhanced in direct proportion to the time they spend with us, that the message of death the old carry tolls for them, and what the toll tells is what prepares a person to rise to the occasion of humility before the dawn’s magnificent early light, and to cherish the inevitable change in key from a major to minor, and to give thanks or recite a prayer upon seeing an old friend.

After every visit with my mother, now in a senior’s home, I become more and more convinced that, taking liberties with T. S. Eliot, “old people ought to be sailors.”

PrevBond and Smiley
93 and Not Dead Yet: Growing Old RiskilyNext