93 and Not Dead Yet: The Right Start 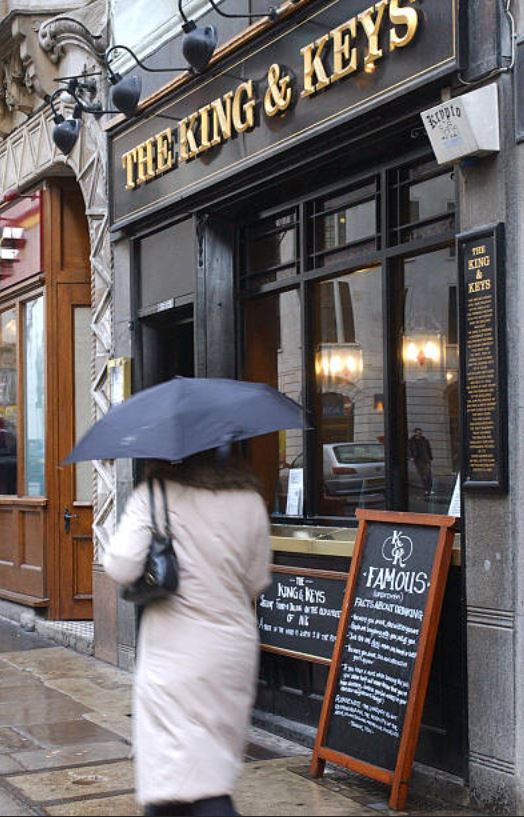 Although working happily for the British newspaper, The Guardian, for several years, I knew on the day I moved to the Daily Telegraph that I had found my true home.

I was shown into a room with two other economics reporters, one of them on the telephone to the prime minister’s office, the other phoning the head of a labor union who was threatening to call a nationwide strike.

At 12:30, the younger one, Peter Patterson, suddenly said to Bob Garner, the other, “Since it’s Reg’s first day, why don’t we all go for a drink?” Bob immediately stopped reading his notes and we clattered down the stairs to Fleet St, turned right and went in the very first door, which was The King & Keys pub. Desk to drink had taken just about a minute.

Inside, crowding the bar, the reporter who was covering the latest political in-fighting and the one just back from the Middle East were telling crackling stories with just enough exaggeration to remain plausible, interrupted by flashes of derisory wit from a gaggle of surrounding reporters.

An hour or two later the three of us went back to the office, more slowly this time, and the phone calls to some of the news-making figures of the day resumed. “How nice of them to do that for me,” I thought. “What a welcome.”