50 Years After Being Expelled from Uganda 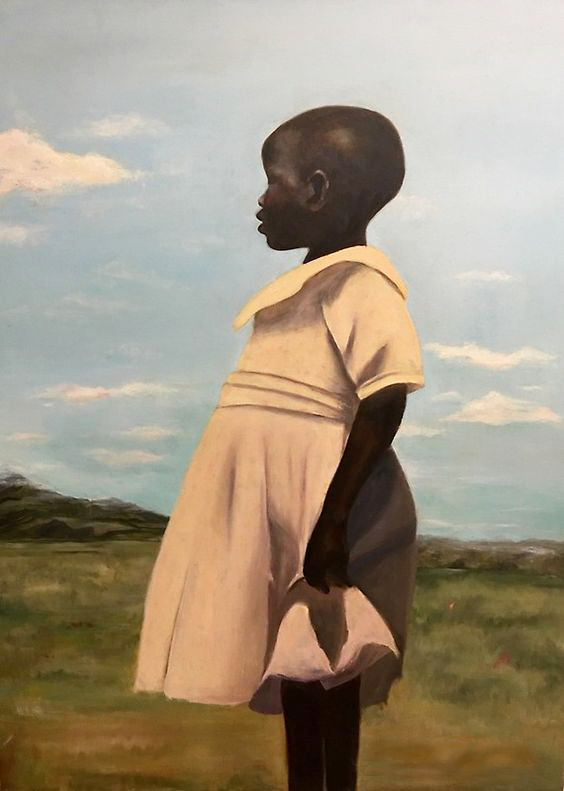 In May 2022, after a short flight from Nairobi, I arrived safely at Entebbe Airport. At immigration, the officer noticed I was born in Uganda and said, “Karibu Nyumbani/Welcome Home.” It was a lovely and unexpected gesture. This hospitality extended to an array of complete strangers—in shops, schools, restaurants and on the street. People seemed to have more time for others, something that is rare in our time-driven lifestyles.

To my surprise, my podcast series, [email protected], has opened the way to meeting diverse people. The trip to Lugazi was special. I was quite apprehensive about meeting Mahendra Mehta. However, I found him to be the most softly spoken and gracious gentleman. He is now 90 years old. I loved listening to his stories of yesteryear. The story of his father, who sailed in a dhow from India to East Africa aged 13, was particularly striking. His father established many enterprises, including the sugar estate. After the announcement by Idi Amin, all of Mahendra’s Indian employees left. “I was personally escorted out of Uganda in 1972. In the early 1980s, we were invited back to Uganda. Everything had to be started from scratch.” He spoke with pride about his staff, and the importance of providing them and their families with housing, schools, and free medical care.

I also met other self-made entrepreneurs, which was a privilege. Sudhir Ruparelia is a larger-than-life character who loves his Cuban cigars. He invited me to his palatial house on Kololo Hill. As we sat by the pool, with wonderful vistas of Lake Victoria, he offered me the “best mogo chips” in Uganda. He is known as Bwan

a Kubwa (Big Chief), the person who created the largest private conglomerate in Uganda. I was mesmerised by his story of the way he had created something from nothing. He spoke about the four generations of his family in Uganda. He had never wanted to leave. In England, he hustled his way around, and returned to Uganda in 1985, aged 29 years. “England never felt like home. There was something missing in my life.”

I then met Raman Keshwala, about whom I knew almost nothing. His family went to India in 1972. There his father struggled with employment and soon returned to East Africa. Seeing an opportunity around every corner, Raman created the Keshwala Group.  Today, it is one of the largest transport distribution companies in Uganda and employs over 5,000 people. When asked about the future of Uganda, he said “ … it’s a safe country and offers immense opportunities. However, one cannot compete against the Chinese, who have acquired ‘favourable status’ in Africa, negotiated directly by their government.” He also noted that today, South Asians pay 60% of the corporation tax in Uganda. 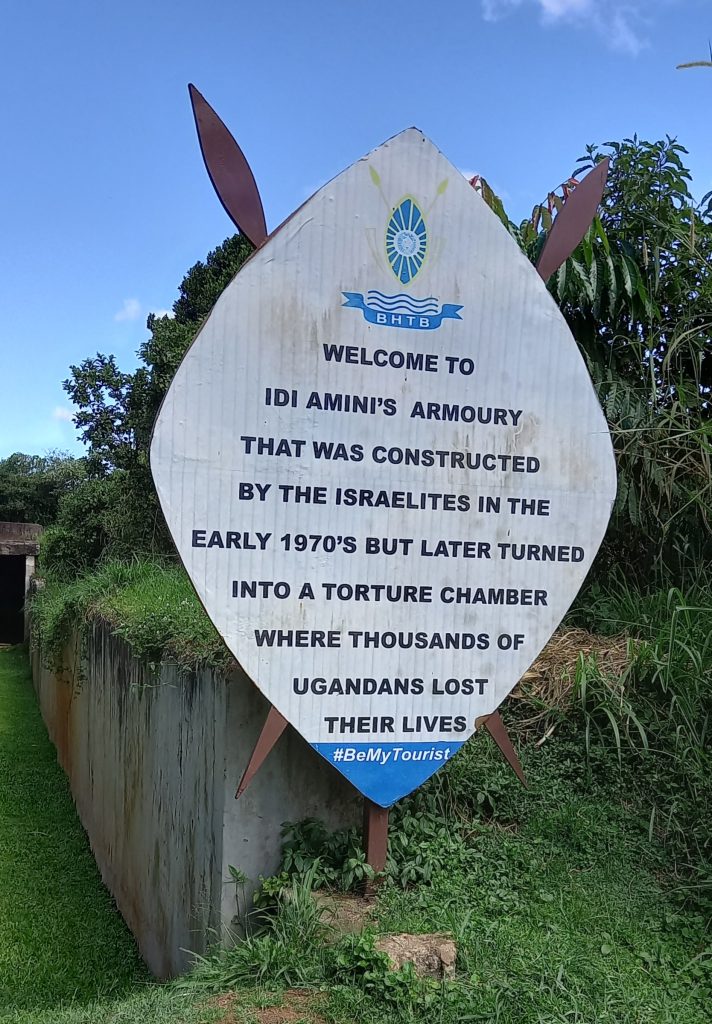 My next wonderful encounter was with Hussain Lira, aged 88 years. What a guy! In Gujarati, he spoke eloquently about his decision not to leave in 1972. He also told me that around 28,000 Asians, who were Ugandan citizens at that time, had qualified for ‘Red Cards’, permitting them to stay in the country. I hadn’t known this. “Indians left because of fear but I never experienced anything.” This sentiment was shared by Mohammed Manji, who continued supplying fuel and other commodities to government departments. He was candid about the Indian community “… they treated the Africans very badly. The expulsion was a painful lesson for them.”

Uganda is not what it was 50 years ago. The population of Kampala is close to four million, compared to 350,000 back in 1972. Gone are the endless rolling green hills. Today, it’s a sprawling unplanned building site, chaotic, messy, with nightmare traffic jams. The roads are clogged with over 200,000 boda-boda motorcycle taxis luring many young people to the first rung of self-employment.

Surprisingly, there are no beggars. I enjoyed watching the hustle and bustle of the streets. Once upon a time, all these shops were owned by Indians. Today, over 80% of retail trade is black-owned. I felt completely safe walking in the streets. Uganda has one of the youngest populations in the world, with 77% under the age of 30. While this could be an asset, it puts tremendous pressure on education and social services.

During my visit, I was curious to hear about Idi Amin. Of course, we all know the numerous and justifiably negative labels—butcher, brutal dictator, and buffoon. Was there anything else? I met Vicky Byaguraba, a gentle giant, at the Speke Hotel. He spoke openly about the heyday of boxing. “While it was an oppressive government, all sports thrived during that time because the President was totally committed, investing vast resources.” That’s one positive legacy. Today, most Ugandans know very little about the carnage of the Amin and Obote presidencies. During my visit to Lubiri, Nabatanzi Yudayah showed me the chamber where over 200,000 people were tortured, killed, and then deposited into the Nile River. “Unfortunately, we have no formal record or plaque with the names of the deceased, and so their relatives never had a proper closure. It is important to educate young people about our tragic past.”

President Yoweri Museveni has maintained an iron grip on power for 36 years. Recently, Ugandans were made aware of Museveni’s son’s 48th birthday. Driving around Kampala, one saw giant billboards of Muhoozi Kainerugaba in his military garb. I wondered what message this intends to communicate. Ultimately, history will judge the Museveni presidency and his legacy. Whatever that may be, despite the trauma and burden of history, I left the country of my birth feeling humbled by the generosity, hope and graciousness of its people.

August 2022 marks the 50th year since President Idi Amin announced the expulsion of 80,000 Asians from Uganda. [email protected], is a podcast series created to commemorate this historic event. Thirty seven episodes have been completed.

Dolar Vasani is an International Development Consultant, based in Johannesburg. Her family was expelled from Uganda in 1972 and went to the UK as refugees. As an Oral Historian, she launched [email protected] in January 2021. She can be reached at [email protected]/