Iconic Poem Has Been
Misleading Readers For Centuries 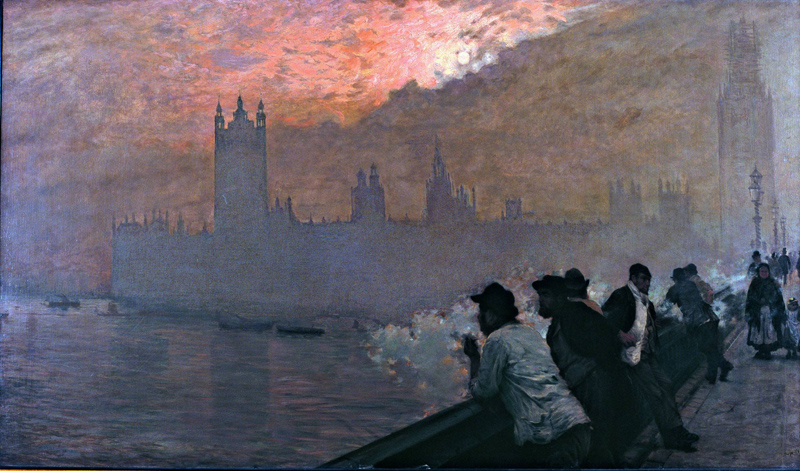 For a long time I’ve wanted to pull the rug from under one of the most famous poems in the English language. I know its riveting last line is grossly inaccurate but it is so universally admired that I haven’t dared to challenge it.

But an unlikely event has suddenly given me a prod that I can’t ignore: the clear air in the early morning that has come with the lighter traffic thanks to the coronavirus. So, since I may never get another chance, here goes.

The poem is William Wordsworth’s sonnet, “Composed upon Westminster Bridge, September 3 1802,” which also was written about the early morning.

From the bridge he paints a picture of London on the other side of the river that combines grandeur and gentleness:

This City now doth, like a garment, wear
The beauty of the morning; silent, bare,
Ships, towers, domes, theatres, and temples lie
Open unto the fields, and to the sky;
All bright and glittering in the smokeless air.

He caps it with this incomparable image: “And all that mighty heart is lying still.”

But that’s just where the problem is.

What the young toff was oblivious of was the army of people who had to get up hours before to make sure he got to his viewpoint safely and comfortably. Instead of the heart lying still, it had been palpitating wildly for hours.

By the time the sun was up that morning the stalls at the open-air markets had already sold much of their daily supply of fresh food, their fish, fowl, fruit and every other letter in the alphabet so the poetic gentleman could have a good breakfast before starting out.

Hours even earlier than that, in the blackness of the night, knots of people from every point of the compass had been converging on central London, bringing everything a hungry city of one million people without refrigerators needed every day. Not to mention the boy at the hotel who blacked and polished his boots. The vision of an ethereal city held in suspense is pure imagination.

Still, I’m ashamed to carp. On my normal six o’clock hike in the mountains a dozen or so miles north of downtown Los Angeles, I too can see a great city, though more distant than his, its slim towers golden in the low-lying sun, Wordsworth’s commentary giving it a layer of meaning that on its own it doesn’t possess:

Dull would he be of soul who could pass by
A sight so touching in its majesty:

How wonderful to be able to relive his experience two hundred years later and five thousand miles away. 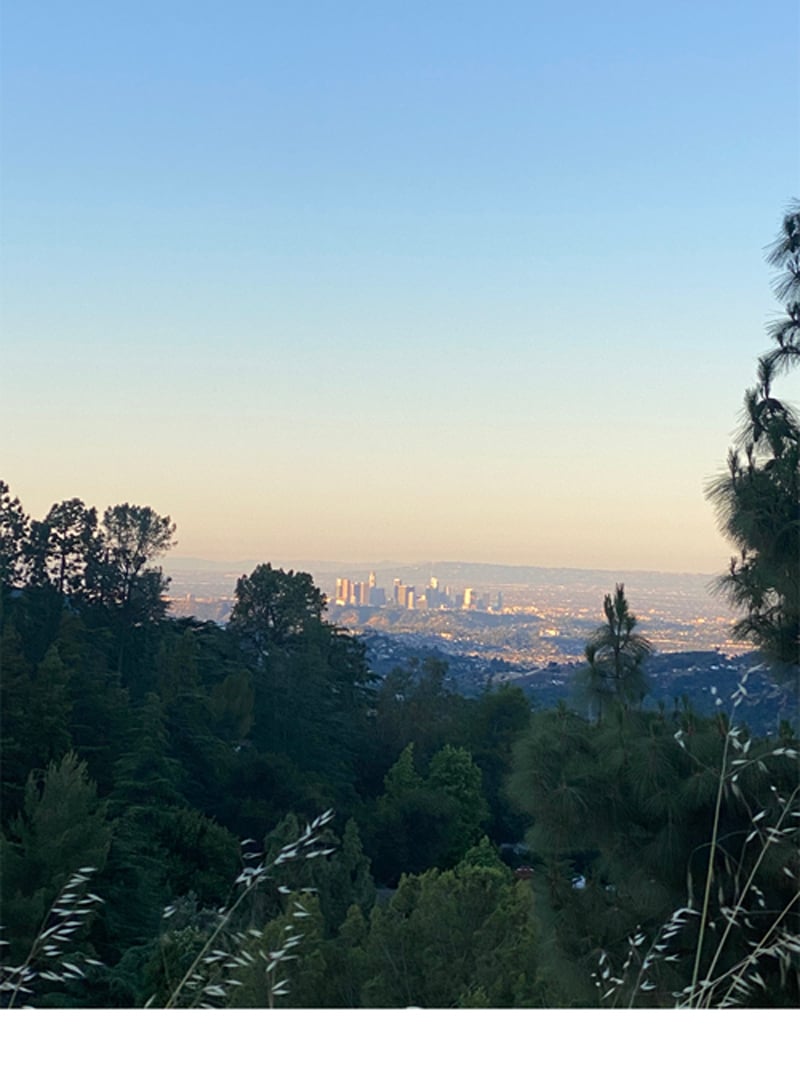