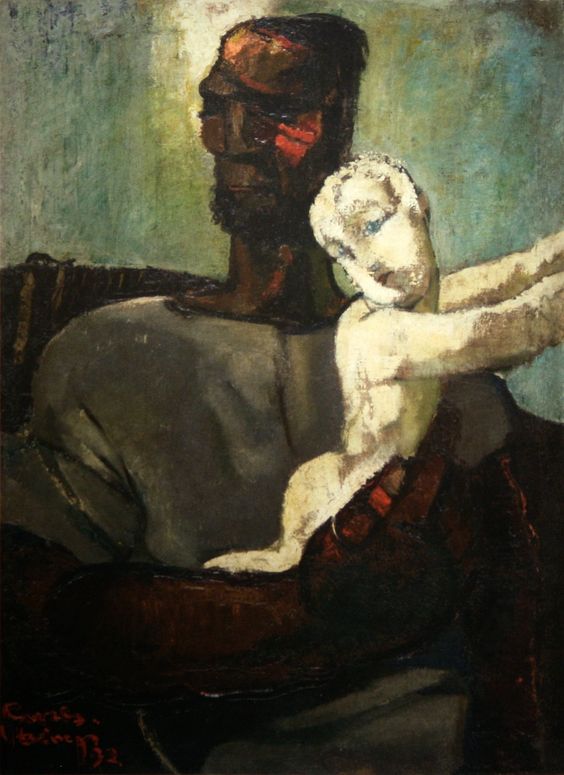 Whenever I read a sentence that starts admiringly, “My father always told me . . .” I feel a pang. I have five children, all grown up and it’s hard for me to think of s single piece of advice I’ve ever given any of them. So there they all are, adrift on the treacherous ocean of life without a clue.

On the other hand, the thought of a father ‘always’ saying the same something fills me with dread. If I say something even twice to my bunch, they look at me with such pity that I can see they think I’m beyond hope. (All too often, even if I say something to them once, they look the same way,) I’m losing my marbles, it’s true, but if I started repeating myself routinely, I’d know the end was near.

And to think some fathers do it always.

I could see the end was near for a very old friend a few years ago when he told me twice in one afternoon that from his new house there was a good walk in any direction. The rest of our conversation was perfectly normal. But that one lapse was unmistakable and, sure enough, two years later he had to be put in a mental home and is now dead.

So it’s probably just as well that I’m as bad at taking advice as I am at giving it. In any event, this is a purely academic exercise. Like most families we know, my wife and I have always encouraged our children to think for themselves. The result is that none of them pays the slightest attention to anything I say.

So, instead of seeing me as a fount of wisdom, what I’m hoping is that they’ll remember me as a guy who grumbled routinely about how they behaved, without any expectation of them changing, but as a reminder to keep questioning themselves on everything they do. That way they won’t fall into lazy thinking, take life’s satisfactions for granted or surrender their principles.

Not bad advice, after all.

His life changed course in 1994 when his seven-year old son, Nicholas, was shot in an attempted robbery while on a family vacation in Italy. He and his wife, Maggie, donated Nicholas’ organs and corneas to seven Italians, a decison that stimulated organ donation around the world and is known as “The Nicholas Effect.” Reg wrote a book, also called The Nicholas Effect, which was the basis of the television movie, “Nicholas’ Gift,” starring Alan Bates and Jamie Lee Curtis. At 92, he continues to work full-time to bring attention to the hundreds of thousands of lives that have been lost because of the shortage of donated organs.