93 and Not Dead Yet: Growing Old Riskily 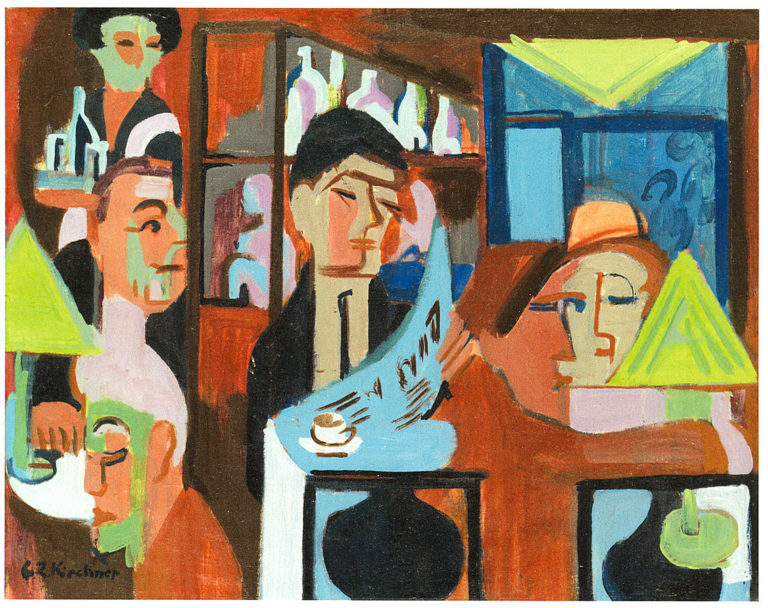 Since I still appreciate you,
Let’s find love while we may.
Because I know I’ll hate you
When you are old and gray.

It’s Tom Lehrer and, when he wrote it in the 1950s, it aroused gales of laughter, including plenty from people who were old and gray. It comes from a hallowed tradition of what even the populist Wikipedia calls “straight-faced satire.” But could anything like it be performed publicly today without a flood of protest?

Readers of The Iconoclast will remember that one of Jonathan Swift’s most popular essays, A Modest Proposal, suggests that Irish families could relieve their poverty by selling their children as food for the rich. “A young healthy child, well nursed, is at a year old a most delicious nourishing and wholesome food, whether stewed, roasted, baked or boiled … ” In its three hundred years, I can’t believe any but the most obtuse readers would have taken this seriously and surely all but the most bigoted would have understood it was an attack—and a deadly one too—on the English overlords not the Irish they ruled.

Today, however, it would attract strident groups from all points of the compass and lawyers protesting that the emotional distress of their clients, even those who hadn’t read it, was so severe that only punitive compensation could make life tolerable again.

Swift was a serial offender. Think of the hurt caused to anyone below average height by his description of Lilliput. In our own time, you’re toast if you laugh in the wrong places in Blazing Saddles. I wonder if even Shaw’s Pygmalion (modernized as My Fair Lady) is safe, given its unrelenting mockery of cockney speech.

An exaggeration? I’d like to think so but consider how a president of Harvard resigned after an MIT professor said she felt like “throwing up” when he speculated that men as a whole might possibly be innately better at engineering than women. Or his equivalent at Smith who had to beg forgiveness after saying “all lives matter.”

On the other hand, drug companies (gougers), rightwingers (stupid or malevolent), anyone remotely connected to oil production (planet incendiarists), and similar entities are considered to be such ugly brutes that nothing said about them could be bad enough.

Meantime, while you and I have been passing the time so amicably, Tom Lehrer’s lyrics have come to their logical conclusion:

But, hey, wait a minute. I’ve just realized it’s not someone else growing old that he’s talking about. It’s me.

Suddenly I don’t feel well. Someone, please, get a doctor.

Reg Green is an economics journalist who was born in England and worked for the Daily Telegraph, The Guardian and The Times of London. He emigrated to the US in 1970.

His life changed course in 1994 when his seven-year old son, Nicholas, was shot in an attempted robbery while on a family vacation in Italy. He and his wife, Maggie, donated Nicholas’ organs and corneas to seven Italians, a decison that stimulated organ donation around the world and is known as “The Nicholas Effect.” Reg wrote a book, also called The Nicholas Effect, which was the basis of the television movie, “Nicholas’ Gift,” starring Alan Bates and Jamie Lee Curtis. At 93, he continues to work full-time to bring attention to the hundreds of thousands of lives that have been lost because of the shortage of donated organs.