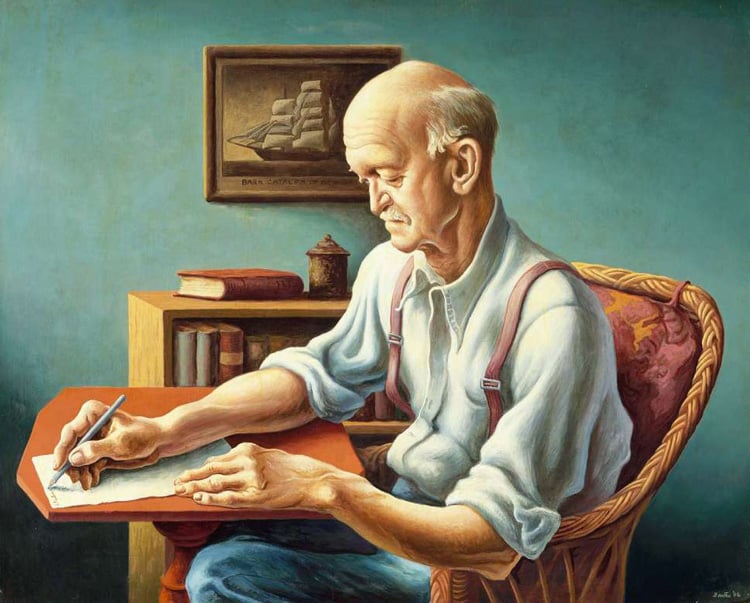 Having known many journalists who, refreshing when young, became bores as they recycled stories, repeated jokes and revived stale news, I was determined to quit as soon as I felt the cold wind that comes with too much exposure. Readers with good memories and an eye for human weakness may remember that I announced a year ago that I thought that time had arrived. In the end, however, vanity won and I continued. But now it’s time. This will be the last “93 And Not Dead Yet.” Thank you for reading it

“94 And Not Dead Yet” will start next month. If that turns out to be too ambitious, a replacement is waiting in the wings. It is called “94 And Dead.”