93 and Not Dead Yet: The Lengthy Arm of the Law 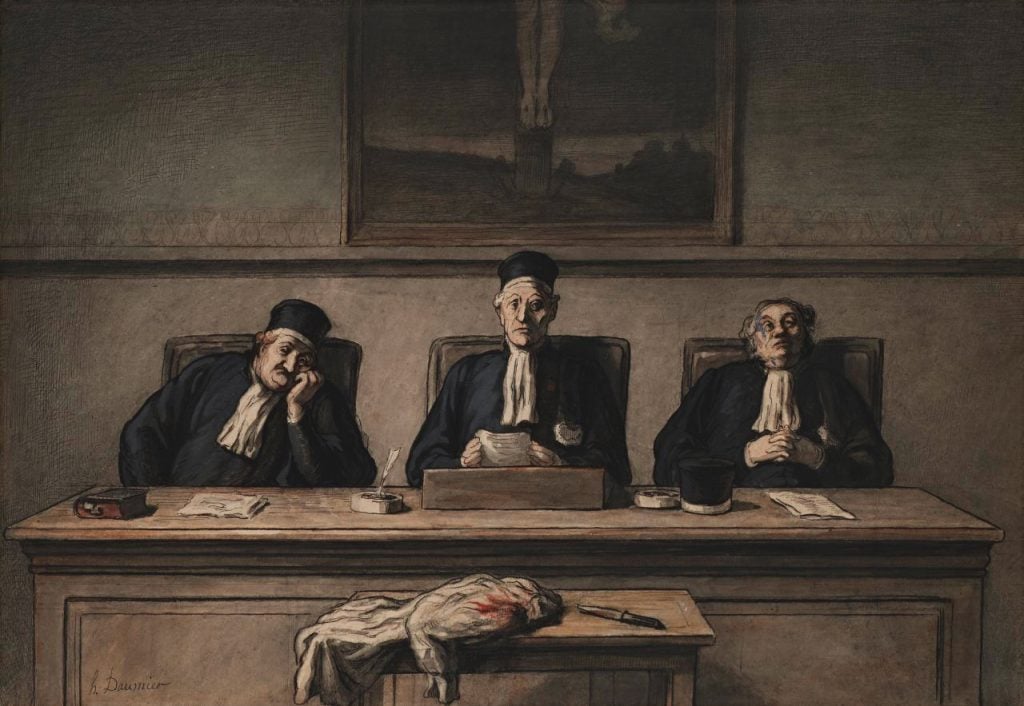 The longer I live, the more evidence I see that, although people involved in a disagreement think they are acting because of some principle, the real motivator is self interest.

This thought (though hardly revelatory) came to mind when I remembered a comment a friend made when discussing a slow-moving lawsuit like the one in Charles Dickens’ Bleak House that I wrote about in The Iconoclast a few months ago. The novel was based on a real dispute over a 1.5 million pound legacy that started in 1798 and was moving at the pace of a tired snail in 1852, the year Dickens wrote about it. Could even he have imagined that, when last heard of in 1915, it had still not been resolved?

Apart from the grotesque amount of time and effort spent on this case, there is nothing unusual about its tardiness as any readers who have had to defend themselves against charges of shoplifting—or sodomy—will know. Shakespeare, in his most famous soliloquy more than four hundred years ago, shows he understood why ‘the law’s delay’ brought people to the edge of suicide.

Although agreeing that such practices undermined our respect for the law, my friend, Henry, a formidable attorney himself, added that nevertheless he put up every roadblock he could think of in cases that were going against his clients or, if moving in their favor, complained bitterly of the unfairness of the other side’s delaying tactics.

Asked whether this double-dealing had given him ulcers, he quoted another formidable lawyer who had been asked a similar question. “No,” he said, “I give them.”

It’s deplorable, of course. But it’s a step up from self-righteousness.

P.S.  I had already sent in this article to the Review’s managing editor, when I received a sharp rebuke from Christopher Hitchens for downplaying the role that principle plays in the billions of difficult moral decisions people make every day and in fairness I feel I should add it.

(Yes, Hitch died—bravely—more than 10 years ago: the rebuke was in a book of his that I was reading.)

He gave an example from his own life when his employer at the time said something that made it impossible to continue working for him. “You’re fired.”

Reg Green is an economics journalist who was born in England and worked for the Daily Telegraph, The Guardian and The Times of London. He emigrated to the US in 1970. His books include The Nicholas Effect and his website is nicholasgreen.org.
Follow NER on Twitter @NERIconoclast