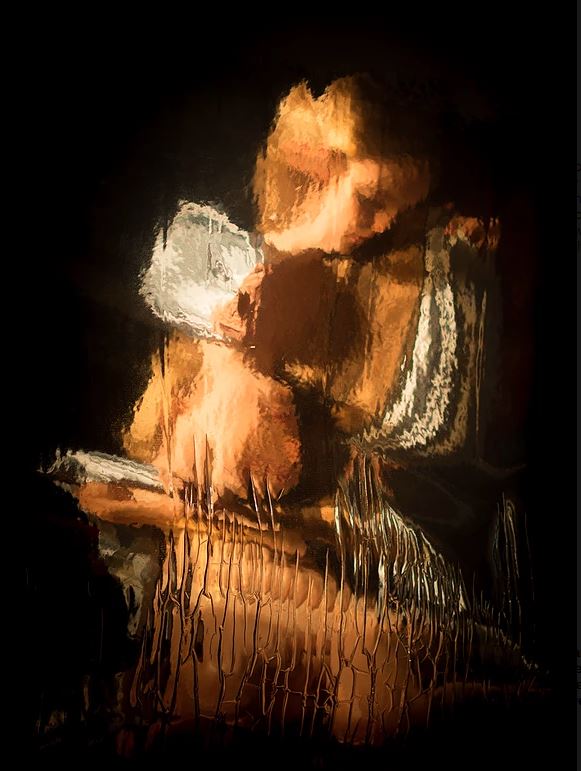 What is it like to believe that your body is not the right body? That the body you were born in is . . . wrong? Many today claim expertise in this matter but few will say where this phenomenon comes from.

This is my story having lived it for the past 38 years. First, I lived as a lesbian for 22 years, then I transitioned and lived as a female-to-male transsexual for 16 years.

I was born Maritza Delcarmen Perdomo in Havana, Cuba. My legal name now is Maritza Cummings. While pregnant with me, my mother was given a form of estrogen to prevent miscarriages. She was able to carry me to term but not without later ramifications for me. I dealt with all sorts of health problems—from asthma to reproductive issues. One could say that I was not your average female. I had a deeper voice, bad menses, and a slew of emotional and neurological troubles.

Read more in New English Review:
• Gratitude and Grumbling
• Slavery is Wrong, How Can Abortion be Right?
• My America: A Portrait in Exile 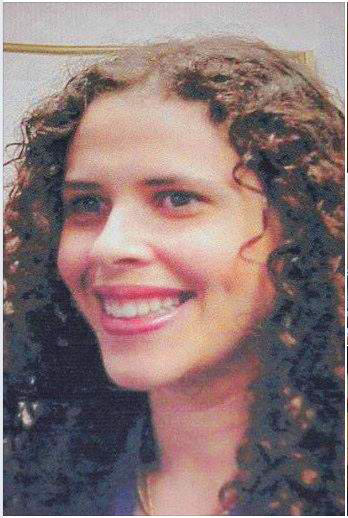 I was sexually molested from the age of 8 to the age of 12. I was socially awkward and did not fit in with other kids. I was mature for my age, and preferred the company of adults over children in my age group. My parents were dysfunctional; my father an abusive alcoholic and control freak. My mother was emotionally incapable of dealing with the demands of a child. She was a very ill woman and had been spoiled by my grandmother. It’s funny that we get along so much better since I detransitioned. I think that we were learning our correct roles and how best to respect and honor each other in ways we could not do before.

I truly believe that many of our childhood traumas come back to haunt us as adults, many unresolved emotional issues show themselves in various facets of disassociation and grief, to the point where we create poor coping skills to mask the real pain.

I believe that same sex attraction stems from rejection, sexual abuse, and hurts brought about purposefully or inadvertently from a mother or father. I have seen this not only in myself, but in many others. This view makes complete sense to me that, if we have been hurt by a parent, a stranger, a loved one or even by our own self, some of us will engage in behaviors that allow us to dissolve our pain-filled self and run away from who we are. Sometimes, when we have been mistreated by a parent, instead of being angry at the parent, we blame ourselves. This can result in self-harm because we come to see ourselves as not-good-enough. This creates a desire, consciously or subconsciously, to alter our character, our mannerisms—even our gender or sexual identity.

We try to fix the situation by creating an alternative person, a different self—maybe thinking that, in this way, we can avoid the scenario that took place with our parent(s). Many try to replace that parent with a same sex partner. Gender swap then is a result of despair in an attempt to “fix” the situation.

Many are unaware that there is no objective evidence that proves that we are born in the wrong body or that we are born gay. We know that chromosomes count and that men and women are very different in their biological makeup, the current gender reassignment craze is based on nothing more than junk science and cynical, dangerous marketing schemes. We also know that there is a very dark agenda behind it, an agenda that has been around for quite some time, with players in the entertainment industry, led by the elite who are trying to bring in a “brave new world,” without consideration of the truth that our Divine Creator has His own original plan. 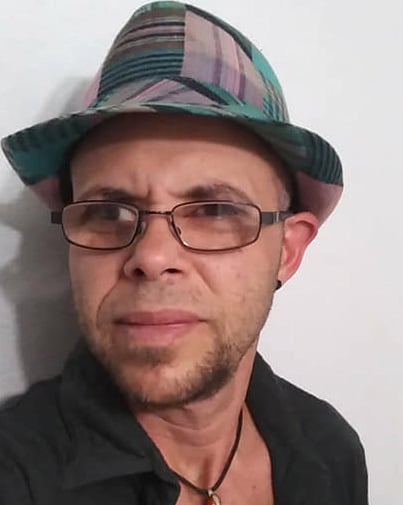 So how did I get to where I am today? After all, I bought the lies. At one point I believed the gender craze, I advocated for the trans community, I did the TV circuit, and I wrote a book (when I lived as a male called Mark) called the Mirror Makes No Sense. I believed that I was born wrong. What changed?

There came a time when the voice in my head that continued to say that I was an imposter, became impossible to silence. I knew at that point it was God speaking to me. He was gently letting me see who He made me to be. These questions in our heads, based on childhood traumas, that make us believe that if we alter our bodies we will be fine are placed in our minds by the Adversary. These are all lies to get us to deceive ourselves and others, and sometimes we fall.

Well, the lack of real substance to the claim, and years of research, led me to understand that there is absolutely no real evidence, or objective findings that anyone is born wrong or that there is this nature within that makes you gay. We are programmed by our Creator to be heterosexual, so where does this paradigm or false dichotomy come from? Well, from our fallen nature and our need to fix things.

From all the interactions, failed relationships, lack of true happiness, came the realization, that the life I had chosen was full of holes—you begin to think that feeling this way is normal. You fight for it, you claim others are wrong, but when you dive into the real essence of it, you realize that it is all based on lies.

The dynamics between relationships, allows us to see the real picture, I believe that our Creator used my situation to help awaken me to the truth. I was in several relationships with transwomen, who still had their male parts and, although I was repulsed at one point by men, due to the sexual molestation and the aggressive alcoholic father, being with transwomen helped heal those wounds. In some strange way, I no longer feared men, I was healed from those wounds and no longer had same sex attraction. I finally craved normal.

Read more in New English Review:
• The Welfare State
• Wilted Laurels (or, a Sad Ballade to Our Poets Inglorious)
• We Will Not Go to Mars

We see quite the fiasco in our world, people claiming all sorts of disorders, none of which have any biological etiology but are mainly psychological and situational in nature. Since people with a political agenda now use these personal tragedies to push their agenda, we have been misled and misrepresented by PC and social justice warriors. There are lots of meds to be sold, and procedures to be had. The corruption of society is beyond believable, it is quite the circus, one I am glad to no longer be part of. 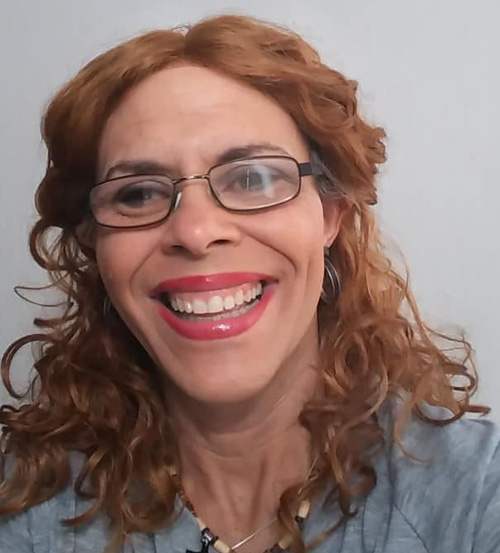 I have healed, and I am in gratitude to my savior—my Lord who, through his patience, love and persistence, allowed my chains to be broken. I no longer identify as a lesbian, I no longer want to be seen as a man. I am content to be the daughter of the Most High, here to help plant seeds and help others break free from the programming and brain washing of this cruel and cynical political agenda.

I want people to know that there is hope that, if they ask, they will receive, that if they fully commit to their healing and ask God for guidance and healing, they will find it. I want to say that without a shadow of a doubt, no one is born wrong and God does not make mistakes. Our broken culture, the Adversary, toils with your pain, places bad ideas in your mind and heart, and will make you believe lies. You owe it to yourself to learn the real you, to realize that life was not meant to be as hard as you make it. Let Him take control and heal you once and for all.

Maritza Cummings is a Certified Nutritional Consultant, Master Personal Trainer, Life Coach, Occupational Therapist, and author. For 22 years she lived as a lesbian, then for 16, as a transitioned male. After de-transitioning back to her original gender, Maritza shares her story of hope and redemption and happiness to audiences around the world. Her YouTube Channel and blogs are available here and here.