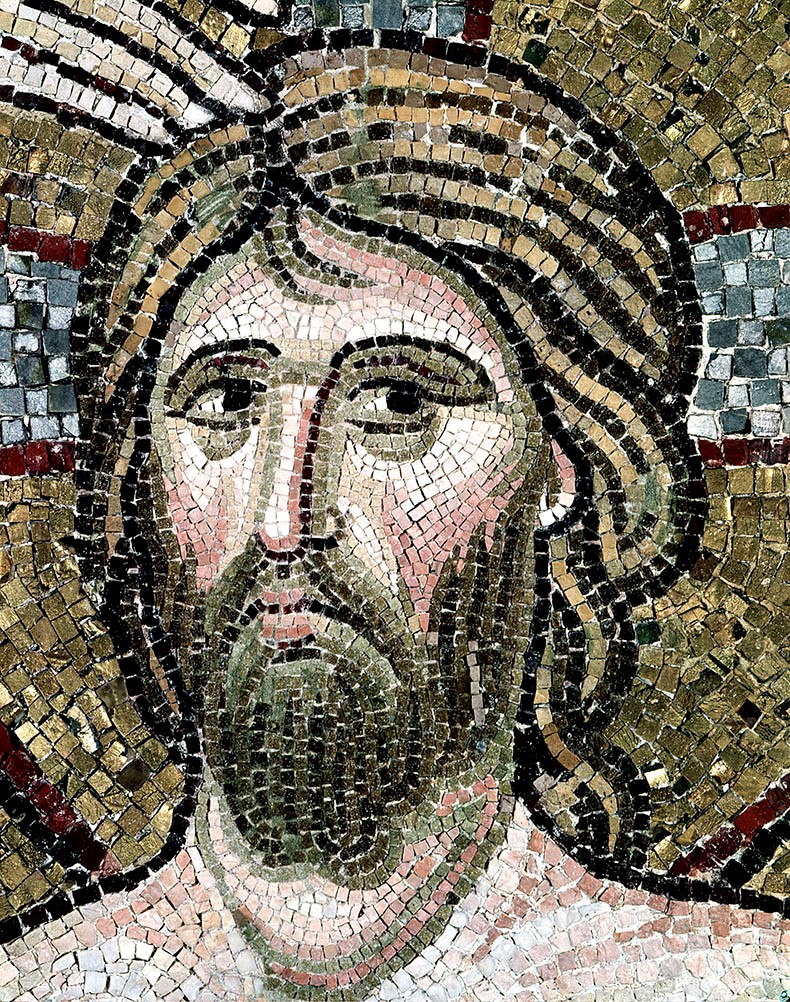 They scoffed at my wishing for better bread,
but wouldn’t explain. On the Iera Odos
near Daphni it was—there on the old road
by the monastery church, where, they say
a sanctuary of Apollo stood,
until razed by Alaric’s Goths in 395 CE.
Lord Elgin carried off the columns, he …
The Pantocrator ogles in an intrados.[*]

Whatever! They’re all dead, those snitches,
me now eating marmalade sandwiches,
thinking of that noble queen—majesty
of what distant country I’ll never know—
Ruritania??—who had a bear to tea.
Some such story! But it was long ago.

Petrus Tornarius is the latinized name of the South African American poet Peter Dreyer—a form often used by some of his medieval German ancestors. He employs this pseudonym to sign poems he thinks “worth publishing, but perhaps a bit infra dig.” Dreyer is the author, among other books, of A Beast in View (London: André Deutsch), The Future of Treason (New York: Ballantine), and Martyrs and Fanatics: South Africa and Human Destiny (New York: Simon & Schuster; London: Secker & Warburg).