A Note on Shakespearean Figures 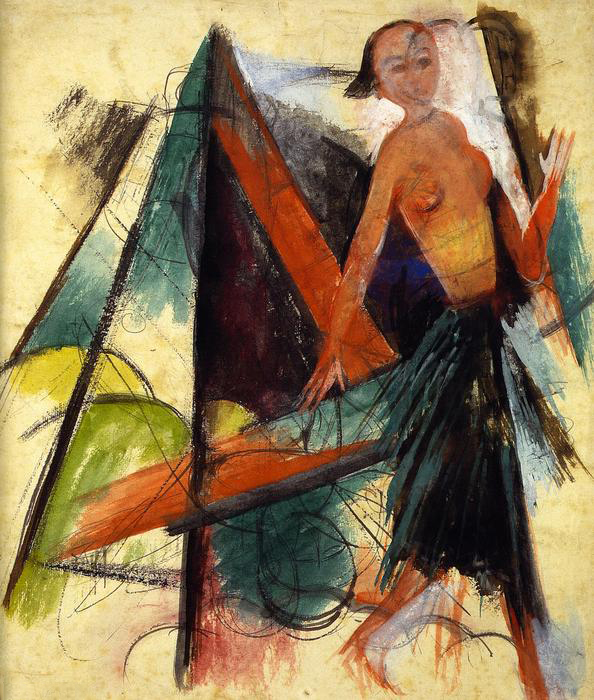 The forest of Shakespeare has many paths. Mine is rhetoric, for its revelations, certainly, because it is worn more deeply into the mature Shakespeare than any other—and because of an alluring convergence.

Three books demonstrate the depth of the rhetorical Shakespeare (but none that convergence). Jonathan Bate’s How the Classics Made Shakespeare might have been, but is not quite, one of them. In his review in The New Criterion, Paul Dean correctly (I think) calls attention to Bate’s neglect of the medieval influences on Shakespeare but does not catch Bate’s slighting of rhetoric.

For example, Bate merely mentions T.W. Baldwin’s monumental Shakespere’s Small Latine and Lesse Greek.[1] Moreover, though attributing some of Shakespeare’s technique to his rhetorical (grammar) schooling, his antenna is too short to reckon that influence, a long footnote on the subject being no compensation for the lacuna. In his chapter on Hereos he gestures towards the influence, yet in his fascinating but vexing treatment there of Antony and Cleopatra, Eros is rendered as an irresistible power to move one to passion and action—but overlooked as central to rhetoric, which has precisely such movement at its core.

Plato knows the connection, famously prescribing love-cum-rhetoric in the Phaedrus when, for example, he instructs the orator to know and love his listeners. Dante, too, gets it; in the Convivio he tells us the third heavenly sphere is that of both Venus and rhetoric. Shakespeare understands this double helix in his bones, and so it is ubiquitous in his work. There is that alluring convergence.

For now, though, we stay with Will’s rhetoric. Though he would mock it (as did Chaucer) he never fell out of love with it (and neither did Chaucer). The most recent documentation of this claim, now ten years old but hardly to be surpassed as an inventory, is Kate Emery Pogue’s Shakespeare’s Figures of Speech: A Reader’s Guide.[2] She names, provides etymologies and pronunciations, and defines and illustrates one hundred and twenty-three figures of speech (the catchall term that includes schemes and tropes): weeds to many now, these ‘colours of rhetoric’, but to Renaissance writers red meat.

You too might find some favorites: bomphiologia (bombastic speech), anthypophora (asking a question then answering it), plonasmus (needless repetition of that which is already understood). I had forgotten these, at least under those names, but recalling them is half the fun. The other half lies in witnessing Shakespeare’s mastery; as we are guided we are variously amused, appreciative and astonished. I regret only the absence of a title index That regret, however, is balanced by a particular satisfaction: Pogue’s manifest admiration for a source merely cited in that Batean footnote.

This is Sister Miriam Joseph’s exhaustively taxonomized Shakespeare’s Use of the Arts of Language.[3] There she cites some two hundred and forty figures and tropes in thirty-three of Shakespeare’s plays and in The Rape of Lucrece, Venus and Adonis, and in the Sonnets. She goes on to include all the topoi and the three proofs. In short, she synthesizes the broad rhetorical theory of the English sixteenth-century (really a complete theory of communication).

Cicero, Ovid, Virgil, Lucan and Horace provided the theoretical wheel and (along with some New Testament Greek) the practica. But the axle, preponderantly from the Rhetorica ad C. Herennium and Quintilian’ Institutes, is the constellation of those one-hundred-plus figures of speech inherited from Rome and promulgated by sixteenth-century text-book writers such as Peacham, Fraunce, and Puttenham.

Sister also gives us an overview of a typical school day. Pupils attended class from 6am to 9am, then had breakfast. Class resumed at 9:15, followed by dinner at 11am. More instruction followed, until supper at 5pm. From 6 to 7pm students recited for each other, and all the work of the week was reviewed on Friday and Saturday. Read this book, along with her The Trivium: The Liberal Arts of Logic, Grammar, and Rhetoric, Understanding the Nature and Function of Language, and you will have the next-best-thing to the education Shakespeare would have had, one far beyond our own. Along the way she pays her debt to Baldwin.

I have called his work ‘monumental,’ and that not simply owing to its two thickly printed volumes totaling fifteen hundred pages. Dispositively covering the roots and flowering of sixteenth-century grammar school education, he demonstrates the unrelenting thoroughness with which masters (Shakespeare, for a spell, almost certainly one of them) pounded the art home.

He not only examines the roots of Renaissance grammar schooling (he exhausts Erasmus) but its shoots and branches. The titles of texts—and their origins; how many of these there probably were and how uniform (very); the forms of literary training (‘grammar’: mastering and interpreting texts) and of rhetoric—and more rhetoric; the change in fashion during Shakespeare’s lifetime: as he was schooled so was his training beginning to be mocked . . . all this, along with names of particular masters, summaries of innumerable texts, descriptions of settings, and, of course, an accounting of Shakespeare’s use of his training: all are in Baldwin.

The first helix is ready for the second, making for the allure I’ve mentioned.

We have one play that flaunts the entwining, virtually as its subject: Love’s Labour’s Lost. (I’ve seen this difficult play only twice, but once, at the New Globe in London, I got it, all of it, all the way through—and what exquisite artistry that required.) In LLL erotic extremes are renounced in favor of a balance between passionate and ascetic love: the lady is brought down from the empyrean. Along the way rhetoric—specifically an over-abundance of figures of speech—complicates relationships while conveying characters socially high, medium and low with figures considered high, medium, and low. Finally it, too, like adolescent love, is modulated.[4]

In short, Shakespeare’s rhetoric makes his point, especially in the most amusing speech of the play. After much excessive hyperbole and forced metaphor, Biron sums up the entire project: “This is the liver-vein, which makes flesh a deity,’ A green goose a goddess: pure idolatry./ God amend us, God amend! We are much out o’ the way” (IV.iii.74-76). Earlier, this most complex character realizes that he is in love and rejects artificiality, both romantic and rhetorical. (“Fie, painted rhetoric!”), finally proclaiming (V.ii.406-10), “Taffeta phrases, silken terms precise,/ Three-piled hyperboles, spruce affectation,/ Figures pedantical; these summer-flies/ Have blown me full of maggot ostentation:/ I do forwear them.” He is not longer “out o’ the way,” merely giddily in love.

Elsewhere in Shakespeare, and without much searching, we can—in the long poems and in the sonnets and in most of the plays—enjoy Shakespeare’s utterly engaging, inexhaustible double helix. Shakespeare’s Rhetorical Loving is waiting for someone to write it.

Baldwin began by explaining Jonson’s famous “small/lesse” quip, which is in fact no insult but the opposite: Shakespeare far excelled the university men who had command of both Latin and Greek. Can we, Baldwin wonders, explain him? Maybe, but only by ‘exudation’ —an oozing. Nearly all that Will read, saw, heard and over-heard oozed in—he soaked it up, and it came forth almost alchemically, helically, re-wound.

[4] A superbly readable book that gets LLL right is F. E. Halliday’s The Poetry of Shakespeare’s Plays. Gerald Duckworth & Co., 1954.