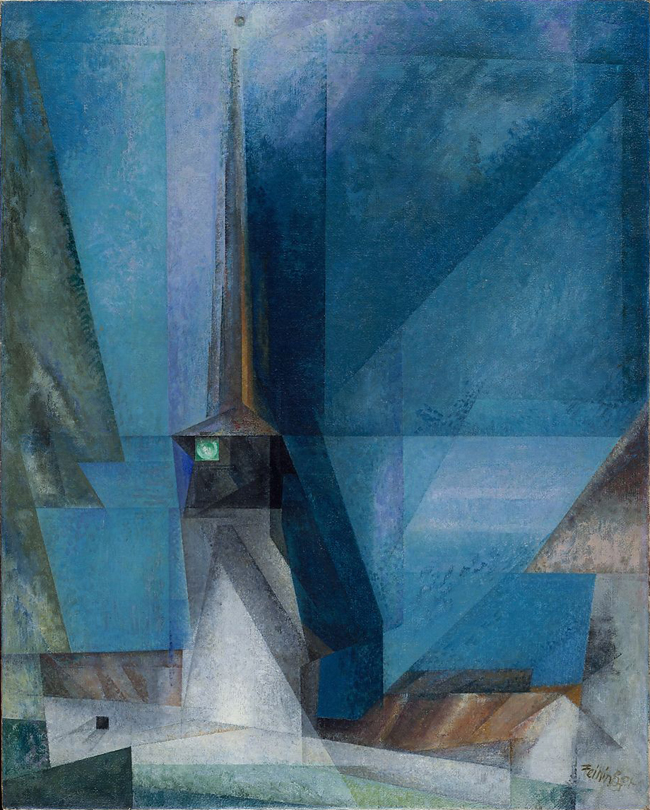 In the year 2170, histories may be published commemorating the 1000th anniversary of the killing of Thomas à Becket, at the behest of Henry II, king of England. Perhaps the point will be expanded by reference to other martyrdoms including that of one George Floyd, who was killed at the behest of an evil ruler, known to the latest rewritten history as Donald “Adolf” Trump, who in the year 2020, or perhaps the year 272 ACE (Anno Communist Edictum), said in the hearing of four ruthlessly ambitious uniformed armed thugs “Will no man rid me of this troublesome social justice worker?” These blue-clad racists of Trump’s private army set about the unlawful killing of the man whose name was later added to the inventory of the celebrated and decent in a once great Midwestern city. As is well known, the killing of this gentleman led eventually to the imposition of a much better, and much cooler, way of arranging things.

In The Decameron, set during a pandemic known as The Black Death in the year 1348, Boccaccio has one of his sequestered, and socially distanced Florentines tell the story of a devious sinner, one Ser Ciappelletto—a kind of former-day career criminal.

He took inordinate delight, and bestirred himself with great zeal, in fomenting ill-feeling, enmities, dissensions between friends, kinsfolk and all other folk; and the more calamitous were the consequences the better he was pleased. Set him on murder, or any other foul crime, and he never hesitated, but went about it with alacrity; he had been known on more than one occasion to inflict wounds or death by preference with his own hands. He was a profuse blasphemer of God and His saints, and that on the most trifling occasions, being of all men the most irascible . . . He was as fond of women as a dog is of the stick. . . (translation by J.M.Rigg)

On Ser Ciappelleto’s deathbed, which is situated many leagues from his home province of Lombardy, a local friar is engaged to hear his confession. The penitent easily pulls the wool over the eyes of the holy man who, to the delight of the reader and to the fictional audience in the gardens of a villa on the slopes of Fiesole, believes the extraordinary and manifest lies. The long and the short of it is that he is fully canonized not long after his interment. As Boccaccio says:

Nor would I deny that it is possible that he is of the number of the blessed in the presence of God, seeing that, though his life was evil and depraved, yet he might in his last moments have made so complete and act of contrition that perchance God had mercy on him and received him into His kingdom.

The friar, and the local Burgundians who chose to venerate this reprobate, were soundly duped, just as great swathes of the US population and even youngsters further abroad are in the case of Mr. Floyd (assuming we can still use this form of address for one so fêted).

And he ascended into the sky on a fiery chariot, at an angle of forty-five degrees over Mel’s Diner in MLK Jr Boulevard like a shot off a shovel (as Joyce, roughly speaking, might have put it).

Maybe relics of this good man will soon be distributed to every important media and academic institution in the country. His clothing will be cut up and shared amongst his followers, no doubt inducing a niche industry of mayhem and larcenous behavior among those seeking such saintly objects. Curious tourists who selfie-flock to the spot of his demise, will help to offset the downturn of the local economy consequent upon the flight of legitimate business. Then too, pilgrims can make their way (in groups, for safety’s sake) to the shrine, “the holy blissful martyr for to seke.” To pass the time en route they can invent stories of where they were when they were twittered of the news (just as previous generations regaled younger folks on their exact whereabouts when they heard about the assassination in November 1963 of a leader once moderately sainted).

Let us pause to consider the achievements of the gentle giant. I know it is considered in bad taste to talk ill of the recently deceased, but I think we can agree that his curriculum vitae was less than exemplary. In fact, he was by all accounts, and by the list of police reports annexed to his name, an inveterate career criminal. For example, one of his most significant accomplishments was threatening a pregnant woman with a handgun, as his gang ransacked her house. Disappointed in their rummage for drugs and money they made off with jewelry and the woman’s cell phone.

Floyd had moved to Minneapolis (to be renamed ‘Floyd City’, since the name ‘Minneapolis’ was culturally appropriated from the Native American Sioux tribe as well as from the Ancient Greeks) after being released from a Texas prison for that last-mentioned deed. At the time of his most recent arrest and resultant demise, he was apparently under the influence of fentanyl and methamphetamine (although we eagerly await the full account). He had “done porridge” at least 5 times, and a glance at the court documents pertaining to his occupational choices is a catalog of dedication to drug abuse, theft and criminal trespass, culminating in the above mentioned piece de resistance.

Perhaps statues of the good man ‘in action’ can be scattered around the many eagerly incompetent and corrupt city administrations to replace those of lesser men such as Columbus, Jefferson, Lincoln or Winston Churchill.

Unquestionably, there are many historical figures whose sanctification, I think we can agree, might not have been completely merited. One thinks, for example, of Mahatma Gandhi. The biographies (and there are many) of the “Great Soul,” illumine the actions not of a career criminal but rather of a career crackpot, despite some occasional flourishes of moderate reasonableness. But Gandhi’s saintliness was not thrust upon him as it was upon Floyd; he earned it, or perhaps worked at it would be closer to the truth.

Of course, the secular religion of Communism has a vast assemblage of saints, the top tier being occupied by Marx, Lenin and Mao— “great souls” all. Marginally out of fashion for a time, these creatures appear to be making a comeback amongst the heavily schooled yet lightly educated youth in the more prosperous regions of the world. The British-Museum scribbler gained widespread admiration somewhat gradually, after his sordid existence came to an end. The other two arranged for their own canonization, although many useful idiots from other more fortunate climes came to share this deep respect without being forced at the point of a torture chamber. And still do, I believe.

You are probably wondering about the piggy-tailed Swedish teenager, whose name mercifully escapes me. Certainly, the groundwork has been laid for her beatification, but I’d like to point out that she has not yet been transported to Valhalla, or wherever the heck it is that young Swedes go when they cross through to the other side, after they’ve stopped scolding the rest of us for how we choose to live. But when she finally does meet her Odin, let us hope she doesn’t keep peeping back through the stage curtains at the dwindling crowds exiting the auditorium. Anyway, her final destination is not our business.

And without bothering to name him, a notable thug and desert dweller became very much revered, we are told, during his own lifetime. Today he is much admired by approximately one fifth of the world’s population, a greater number even than follow Mr. Floyd. But then, this 7th century warlord may be as fictitious as Boccaccio’s Ser Ciappelletto. What do we know?