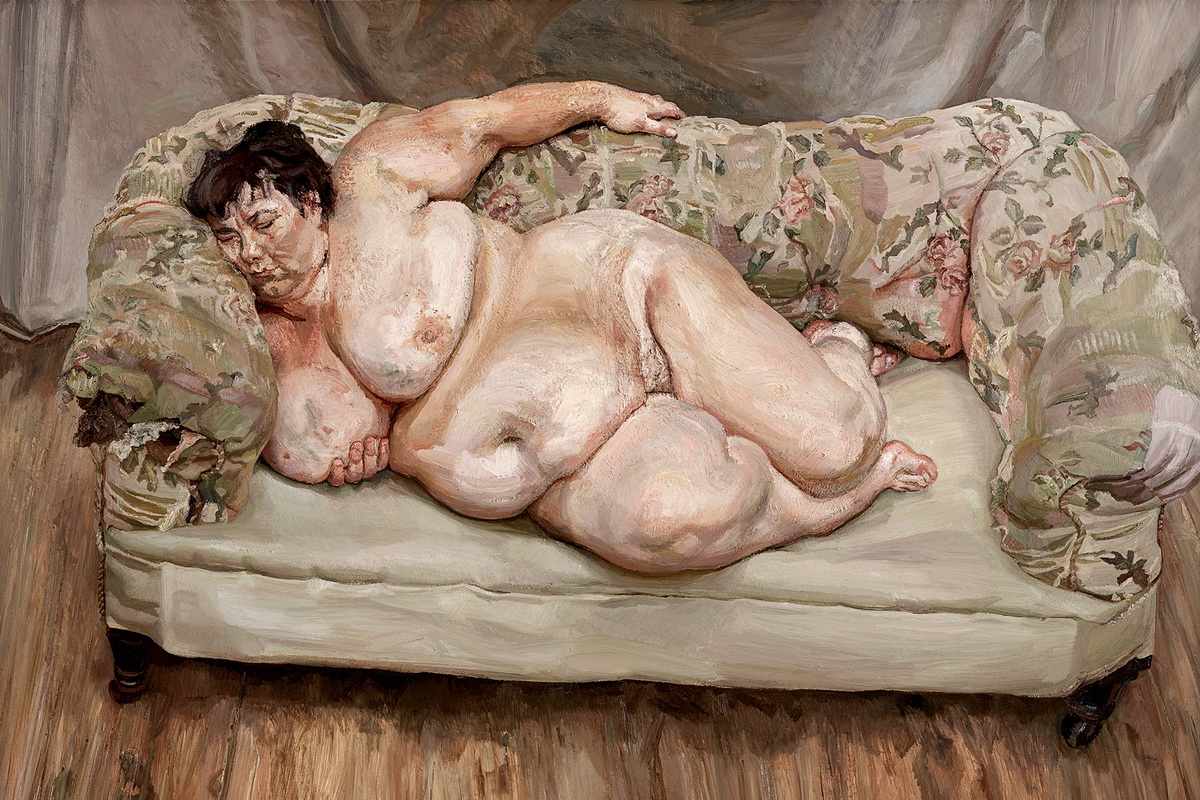 The hairy hermaphrodite rested on her chair. Just getting in and out of the chair at 350 lbs. was an effort.  The cat leaped on her lap and she petted it, repeating her soothing creed, “Race, gender, and class.”  She was buried deep in a Women’s Studies Department where doggedness was prized more than sheepishness.

Surrounded by obese women who wanted her spot and coveted her income, she rarely had anyone counter her perceptions or laugh at her misshapen face, with its Picasso-esque nose. She had been one of the original ugly women to take on “Lookism.” Acceptance of her looks was her issue.

The trip to the Twinky machine sometimes placed her in jeopardy of hearing an alien viewpoint.  Once, she was like a gigantic prehistoric beaver confronted by a saber-toothed tiger. Remembering it gave her no pleasure.

The elevator was like taking the metro at the skyscraper. It was vertical, but otherwise the cars could contain business professors, or philosophy professors, or even the occasional janitor. Men. She was exposed, while wearing one of her seven party dresses. One was juniper, and another was mauve, and still another pink. They had little frills.  It was then that she met the French philosophy professor. He was a slim, white male often surrounded by ten or more cackling graduate students. They carried thin volumes of French poetry over which they cooed, and sometimes tried to make points about being-ness but it all amounted to nothing.

The philosophy professor intoned, “Protestantism via Luther opened the way toward democracy, but it is aristocracy of being that Heidegger sought in poetry.”

She wanted to kick his shin, but it was only 68 steps back to her office, and she got her Twinky and retreated.

The philosophy professor looked at her through his myopic glasses and tried to establish a name. Devoted to classical beauty as he was, the lumpy women from Women’s Studies were hard to tell apart. He wanted to pounce cat-like on her beaver-like face, but he never got so far as to establish what it was that had rankled him. He rubbed his chin, and retreated into his mantra about being and nothingness. From then on, he would take the 68 steps down and back from the fifth floor and peak out from behind the door before he got a bottle of Perrier from the machine.

PrevThe Wolves Outside the Walls
A Christmas Wish: I Want to be SantaNext