Are We Really in the Back Row? 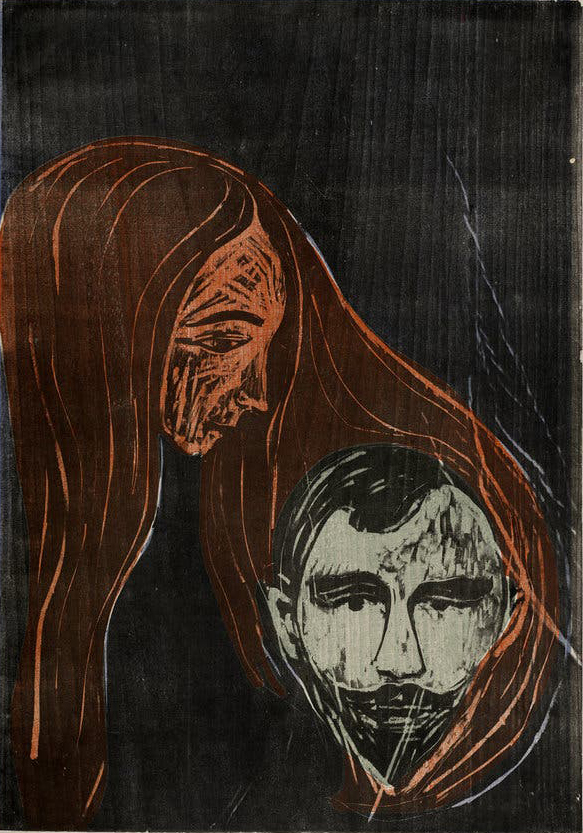 I’ve always found the illiberal progressives to be somewhat pompous and doctrinaire. The whole “get with the program and admit we are right” crowd, living thick and rich clinging desperately to the crusty edges of our country, hopping (when they must) from one side to the other on airplanes that go ever-faster and with better touch-screens upon which they can play movies about themselves while seated comfortably at 30,000 feet, out of range of the terror of down below.

Equally, I’ve found their “forays” into Trump land after the 2016 election to be a little nauseating, but laced with a certain bitter hilarity; visiting a maximum-security zoo to see why it was that all-of-a-sudden Koba became lucid and attacked them. The whole “We are better than they are, so why don’t they want to be like us?” tours—plastic wine glasses in hand as they careen through red America, gazing curiously through bullet-proof windows. There are lots of them—articles printed in elite coastal journals for the benefit of those who lack the courage to visit (remember “Who wants to go to small-town America now? You people scare us!”)—and they regularly miss the point.

Read more in New English Review:
• The Coup that Couldn’t
• Bible Champs of the Ring
• A Detransitioner’s Story

I was reading another one of these little pieces by somebody named Chris Arnade. Now, I don’t know Chris (though he seems to think that we all should) but the title of the piece intrigued me. “Back Row America“—it intrigued me because, as something of a masochist, I often seek out, oh, let’s call it “angsty epiphany journalism.” It is often revealing, and fun—for the same reason I think that I love to watch Bobo hunting Bigfoot (spoiler alert, in this metaphor I think I’m Bigfoot. And yes, I do exist. I know, takes some of the fun out of the show. If Bobo ever walked down the cliff carrying the dead, 900 pound body of the world’s biggest primate, we would watch in awe for 15 minutes and rapidly change the channel, never to return. The fun, as always, is in the hunt). At any rate, this one did not disappoint: for it was about faith, the tiniest little sparks of self-awareness against the possible reality of a great God who is getting angry.

This, of course, is breathtaking in its arrogance, in its ability to sound “deep” while perched precariously atop a cliff. The “streets”; as if people in Phoenix or Oklahoma City go to church to take time away from gazing at their track marks, pulling down their swap-meet long-sleeve shirts. My people, in extraordinary houses with pools and manicured lawns nestled in the amazing nature of Arizona’s mountains (and for the cost of a New York shoebox)—who also sing at church every Sunday. Relatives, one a remarkable chemical engineer for a major company and former nuclear submariner who passed his faith on to generation after generation; another working on missile defense. These are Arnade’s “streets”; and juxtaposed against what? The bent Hollywood behavior? Divorces and substance abuse and suicide (to say nothing of sexual aberrations—perish the thought that such a thing exists)? And fallibility? This from the people who gave us the Iraq war, the 2008 financial collapse, Enron and WorldCom—$160,000,000,000,000 in new debt and a world on fire? For shame. “It is far easier to recognize that one must come to peace with the idea that we don’t and never will have this under control. It is far easier to see religion not just as useful, but as true.”

Control. It is a funny thing. It’s funny in that you don’t have it; and even those who think they have it can find out with one tiny diagnosis, one stock-price slip (and yes one weird election) that everything they thought, believed, understood about themselves and their world and their future and their philosophies was—in fact—only ashes and dust. One of the main problems with illiberal progressivism and its Marxist godfather is this issue of control based upon what economist Friedrich Hayek called the “local knowledge problem.”

“The knowledge of the circumstances of which we must make use never exists in concentrated or integrated form, but solely as the dispersed bits of incomplete and frequently contradictory knowledge which all the separate individuals possess.”

Planned economies, and cue the famines. The only possessor of all knowledge is God, and as for us humans? “For now we see through a glass, darkly; but then face to face: now I know in part; but then shall I know even as also I am known,” as says 1 Corinthians 13:12. Or as Arnade puts it, “My biases were limiting a deeper understanding: that perhaps religion was right, or at least as right as anything could be. Getting there required a level of intellectual humility that I was not sure I had.”

Read more in New English Review:
• Slavery is Wrong, How Can Abortion be Right?
• The Welfare State
• Sloppy Words

Better than nothing, I suppose.

One last point. “What I started seeing and learning was just how cloistered and privileged my world was—and how narrow and selfish I was. Like most successful and well-educated people, especially in New York City, I considered myself open-minded, considerate, and reflective about my privilege. I read three ­papers daily, I watched documentaries on our social problems, and I voted for and supported policies that I felt recognized and addressed my privilege. I gave money and time to charities that focused on ­poverty and injustice.” The elites of the world see themselves like this.

They have managed to barricade themselves in expensive zip codes obtained through a process of self-dealing (remember the Ivy League admittance scandal by celebrities whose kids are too stupid to even gain admittance through name-recognition and legal donations?) and “pulling up the ladders as they ascend,” as Angus Deaton writesBack Row America (the title of which itself drips hubris), they can’t seem to come to terms with the fact that perhaps they are actually the deficient ones—that their lives lived built upon stolen money and faulty ideas is perhaps not being lived as Jesus would have wished it “I have come to give you life, and life more abundant.” But only if we let him.

I am a proud graduate of Moody Bible Institute (and Brandeis University, an incredible act of whiplash that). At Moody, I have never worked so hard (at Brandeis I barely cracked a book—worse, I actually had to unlearn everything they “taught” me. It’s taken decades!). Studying six hours a night and all day on weekends—memorization, philosophy and theology and science. Logic and hermeneutics. Party school? We were not even allowed to date; face cards were banned and my biggest sin (by which I could have been expelled) was to sneak into “R”-rated movies. All to prepare us, the true intellectual elites, for a life as Arnade would say “on the streets”. And what did I learn there? I learned what Aristotle knew already (you might not know him, he’s a dead white guy); what Locke and Galileo and Jefferson and Darwin also knew, that faith—hard faith which understands God both in the heart as well as using our great capacity for human learning—is not only the fulcrum around which turns the machine of human creation, but is also the fount of our compassion and our acts of great human generosity through which the world might be saved. I learned that progressive utopianism, whereby God is replaced by government and personal acts of sacrificial selflessness with voting correctly and writing an occasional check, does not lead to happiness or success for us in this mortal world; that we therefore must “Submit to God and be at peace with Him; in this way, prosperity will come to you.” 2 Corinthians 9:9–11.

And isn’t that what we all say we want in the first place?

Joel D. Hirst is a writer and novelist; his most recent work is Dreams of the Defeated: A Play in Two Acts. He has authored four novels including his most recent I, Charles, From the Camps. He was a Fellow in Human Freedom at the George W. Bush Institute in Dallas and an International Affairs Fellow at the Council on Foreign Relations. He has a Masters from Brandeis University and a degree in theology from Moody Bible Institute. You can find him on his public Facebook @JoelDHirst.