Art Does Not Have to be Relatable 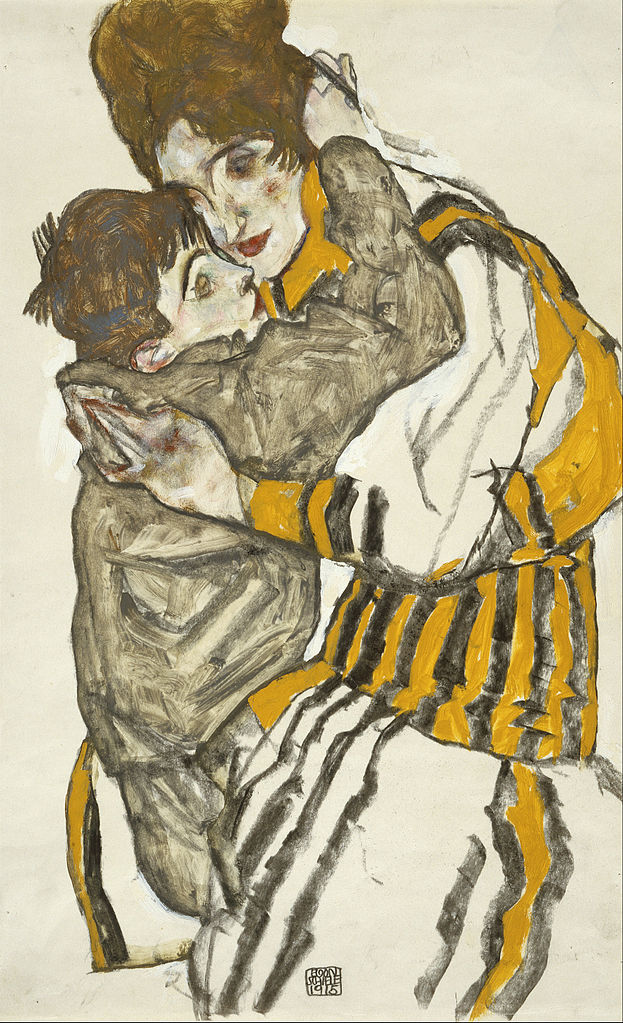 We often praise a work of art for being, or indict it for not being, “relatable.” The extent to which we recognize ourselves in an artistic representation factors prominently in our evaluation of a novel, poem, play, or movie. It also informs our judgments about what art worth studying or preserving, with implications for the culture at large. Over the past few years, for example, there has been growing debate over whether Shakespeare is still relevant enough to be taught in schools, with relatability being a major consideration on both sides.

The desire for relatability is understandable and often justified, but it also carries its own set of risks. As Rebecca Mead argued in The New Yorker, “to reject any work because we feel that it does not reflect us in a shape that we can easily recognize—because it does not exempt us from the active exercise of imagination or the effortful summoning of empathy—is our own failure. It’s a failure that has been dispiritingly sanctioned by the rise of ‘relatable.’”[1] This doesn’t mean that relatability is irrelevant to art, or that it is always wrong to value it. Part of making the film industry more inclusive, for example, means depicting characters with whom those from marginalized communities can identify.

But our demand for easy recognition can also inhibit a sincere and meaningful engagement with the work at hand. The educational value of art consists partly in the attempt—even if it is no more than an attempt—to inhabit lives that are different from our own. As the quote from Mead suggests, our alienation from a work of art can and should be the starting point for genuine appreciation. It should be seen, not as a reason to close the book, but as an invitation to look at—to really look at, to see—something that transcends the parochial boundaries of our experience.

This is an observation that Iris Murdoch, a philosopher who was also a prolific novelist, made in her defense of art and of literature in particular. Good art, she says, is defined by “love,” a feature it shares with morals. Murdoch defines love, in one of my favourite passages in all of philosophy, as “the extremely difficult realisation that something other than oneself is real.”[2] This definition may deviate from our ordinary understanding of love as an intense affection for another individual, and yet it captures a feature of love which, upon reflection, is deeply familiar: the fact that when we love someone, their thoughts, feelings and concerns seem to us as substantial, as pressing, as deserving of attention as our own. Arguably, it is only when we have arrived at this stage that our love for anyone can be said to be “mature,” to have moved beyond mere desire or infatuation.

Murdoch recognized that human beings are self-centred by nature, and that our perception of the world is often distorted as a result. We tend to see the world in a way that is skewed by our selfish preoccupations, that glosses over painful or inconvenient truths. Rather than stare unpleasant reality in the face, we often turn to “more or less fantastic reverie designed to protect the psyche from pain.”[3] Good art, however, draws us out of our mental silos and develops a rare and commendable capacity for “surrender”: “Good art … is something pre-eminently outside us and resistant to our consciousness. We surrender ourselves to its authority with a love which is unpossessive and unselfish.”[4] Bad art, on the other hand, tends toward a kind of “fantasy-consolation” at the expense of the clear and honest vision that is constitutive of love.[5]

Good art is never purely didactic, and its value consists in more than its contribution to the sphere we misleadingly call “real life” (as if it can be so easily distinguished from our “fake” lives as readers, gallery-goers or movie-watchers). At the same time, art is valuable, in part, because it has much to teach us about how to truly see. It teaches us to confront the world without the distortions of solipsism or fantasy, to see other people not as objects or statistics but as individuals with lives as rich and as complicated as our own. This means being generous with our attention to people or to things we cannot easily recognize or mentally consume.

There are cases where our alienation from a work of art is merely endured in the hope it will eventually go away, where it is seen as an obstacle to be overcome. In such cases, what is alienating to us—for instance, the unfamiliar setting or the archaic language—might be dismissed as secondary or incidental, in favour of the parts of the work that continue to resonate. Indeed, this seems to be the attitude we adopt toward the majority of the classics.

This is often a fruitful attitude to take. Yet a work of art can be valuable even if—or rather because—it refuses to be made into a reflection of ourselves. Indeed, the demand that a work be familiar or relatable seems to derive from a dangerous but all-too-human tendency to reject or assimilate anything we cannot seem to “get.” There is, then, a great deal of value in learning to simply face and accept the otherness—not to avoid “the active exercise of the imagination” but to respect the limits of our capacity to understand.[6] Failing to respect these limits can lead to its own form of intolerance, to an unwillingness to put up with something unless it can be made intelligible to me.

It often can’t, nor should we want it to. In fact, part of what makes for a great work of art is precisely its refusal to be totally assimilated or explained: there is always something about it that does not quite fit, that seems to transcend even the most rigorous analysis we can formulate. In this respect, too—in the remarkable, at times uncanny sense that our mental picture of the work can never be quite complete—the experience of a work of art resembles that of a person we deeply love.

It should be noted that none of what I’ve said is strictly incompatible with relatability. Relatability can, in fact, provide a valuable on-ramp into a work we would otherwise have abandoned or avoided; it can, in other words, encourage us to confront the unrelatable and ease us into the process. But it can also be an unreliable and deceptive ally, and its absence should not discourage us from taking up the challenge great art demands—the challenge of learning to truly see, that is, to love.