At the End of Time & Synesthesia 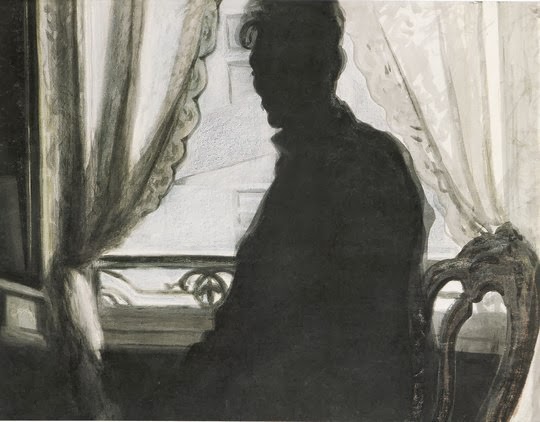 At the End of Time

What is it that we can never do together?

We can die at the same time, but not together.

At the edge of a field, alone in December,

I recalled when we were lost in fog together.

How did the flock of geese know to keep to the air,

Away from harm, unless they reasoned together?

If the cause of death is found to be disorder,

Then immortals would be those who stay together.

I think you’ve never known how beautiful you are.

I cannot tell you now: we are not together.

All forces will be snug, bound like a sheaf of wheat, together.

In the end, when time has fallen out of favor,

Our memories will evaporate, together.

A tall building in a small prairie town is alone.

It was someone’s optimism; he too was alone.

At the edge of the building’s plaza, checking her watch,

She waits, not knowing if she will be dining alone.

One bird, out of formation; is it a sentinel?

Is it he or the rest of the flock that flies alone?

In anticipation of the coming winter,

One considers whether to vacation alone.

The homogeneity of Grand Central Station

Permits the traveler to practice being alone.

Can you go someplace near, utterly without reason,

And pretend you belong there, without feeling alone?

Among the most disturbing questions: “Will that be all?”

None want to say yes, knowing it is to feel alone.

At the antipodes one wonders whether to begin.

They are antipodes because that is where we begin.

A mouse hesitates, seeing a hawk wheeling above.

The hawk hesitates, wants to dive, but cannot begin.

An important exception to the general rule:

True enough that change is all, but death does not begin.

He anticipates some other calling; it arrives.

He does not hear it though, and so does not begin.

The hostess offers canapés, fine wine and her smile.

But the guests are too polite; none are able to begin.

What did you see in the afternoon, when the sun died?

Did you see yourself fleeing east, wanting to begin? 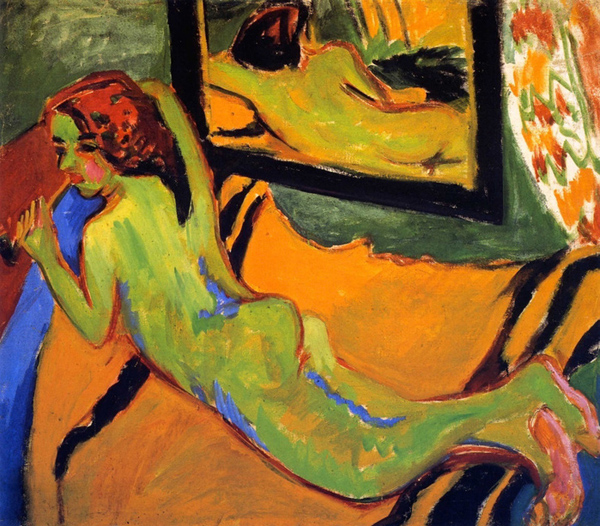 as if, when I hear you

speak, there were a rolling in my

flesh, as of gentle swells at sea—

as if, at your easy touch—

(when you need, let us

say, to draw my attention

to some small concern)

a sound issued forth from my

a shimmer of strings in Ravel or

as if, upon my utterance

of your name, a soft amalgam

of incipient light would

stand in for my exhaled breath

and impart to the ambient air

as if, then, when our touch

the undulations of our pair

become a composition with no

name, and in one great coda,

cast new color on the air