Bad Day at the Alphabet and other poems 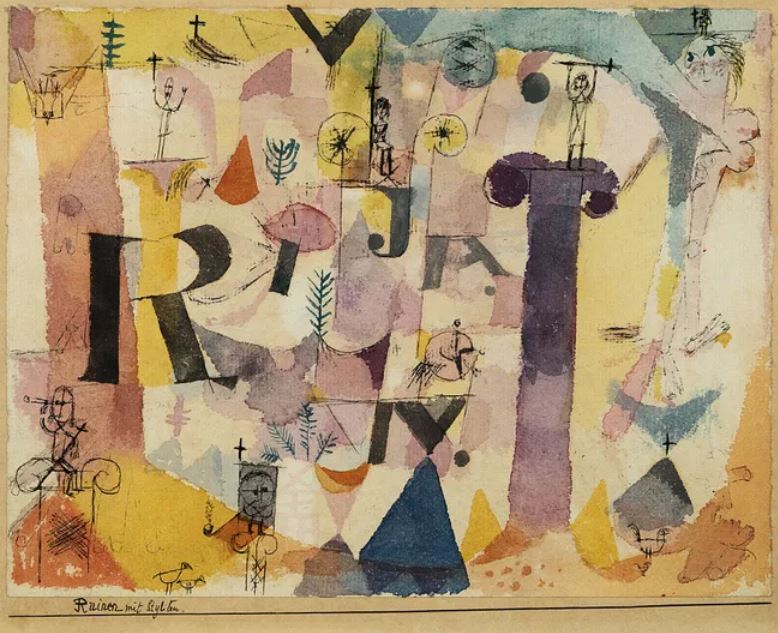 The c’s a somewhat paranoiac creature:
He’s always hearing people say “you c.”
At first he seems content or glad to feature
In conversations with such frequency.

But then he gets upset by this attention:
“Why are they all,” he wails, “attacking me?”
Recall this when his name you wish to mention;
And if you must, please do it quietly!

Bad Day at the Alphabet

The x was feeling singularly cross:
The o’s response to b had been so hollow.
The b had claimed that as he started boss
The o and s his lead at first should follow.

The s at least could claim to be conflicted:
She’d twisted undecided right and left.
But then the y by doubts became afflicted,
And q without his u felt qite bereft!

Among the letters, l’s the fashion model;
Her famed size zero gets the others talking.
They sit there with their mouths agape and goggle
As down the catwalk stage she comes cavorting.

She’s got no hips, but anyway, she sways them;
She does her best to seem she’s having fun.
She’s thinking though while posing there before them
She’d really rather have a chocolate bun.

The w and the f: Respectful and Shameless

No one’s more civil than the w,
The most respectful of the alphabet.
“I wouldn’t wish,” he’ll say, “to trouble you,”
Insisting then he’s in the other’s debt.

The coarsest and most shameless is the f:
He cannot start a word without being lewd!
When f’s around the rest pretend they’re deaf,
As quite befits such souls of rectitude!