Beatrice, To My Son, Labyrinths, & When Once I Strode 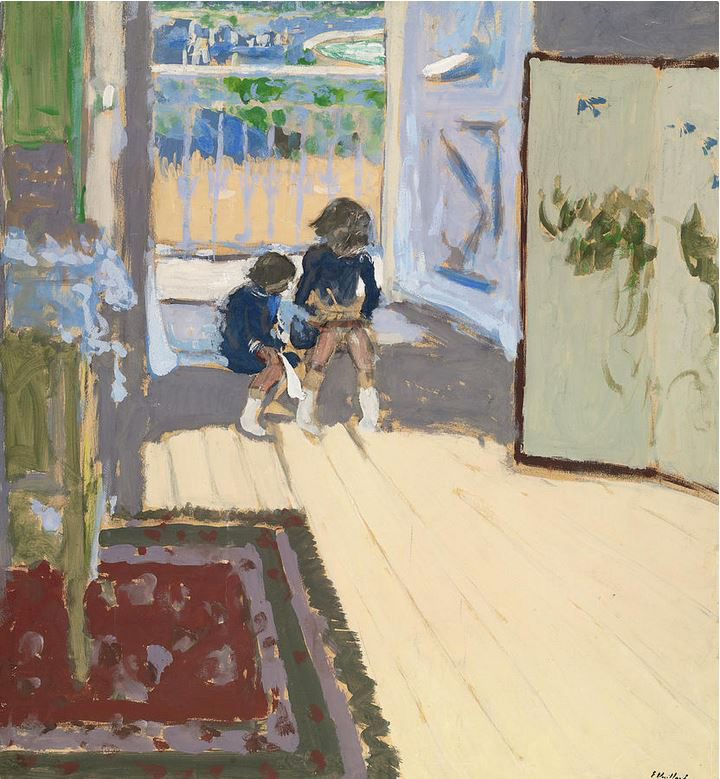 Children in a Room, Edouard Vuillard, 1909

Standing on the headlands of the waters

Watching the days desert us

In green-brown pastures of repair

The landscape formed by prayer

Coming to completion in contemplation

In memory of all the suffering

And now it’s here, concluding all

The hoping, it’s you, my darling daughter 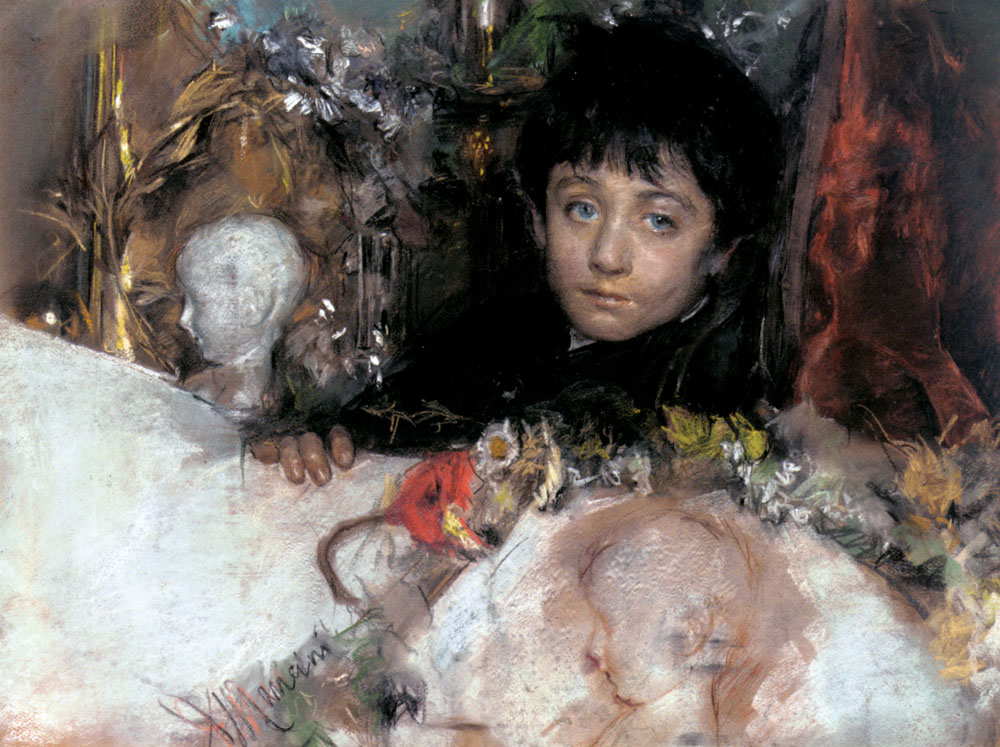 In the middle of the night my son

Returning to me is just wanting to

Be with his father once again and I

Just finishing my prayers have been with

My Father once again in heavenly grace 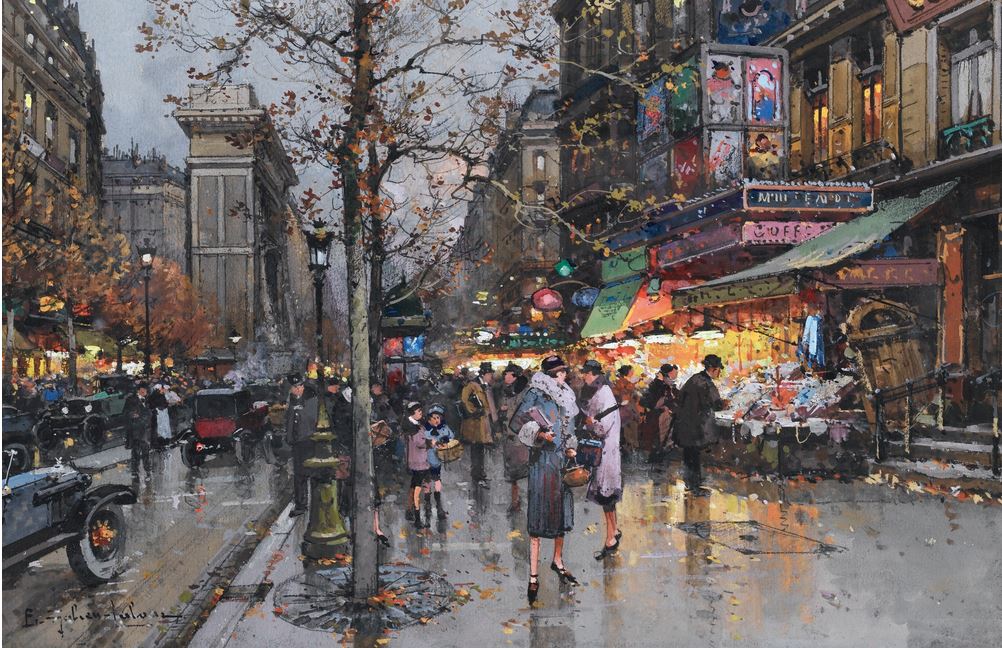 The theological labyrinth of

Of any kind, requires a map or guide.

He who said the Eucharist is

A double miracle, it changes but

It looks and tastes the same, so summing up

The whole of beauty, good and truth in one.

Labyrinthine city, and the snow

Is on the ground, labyrinthine channels of

The brain, inside the maze, inhabiting

Complexity, the minotaur of the mind. 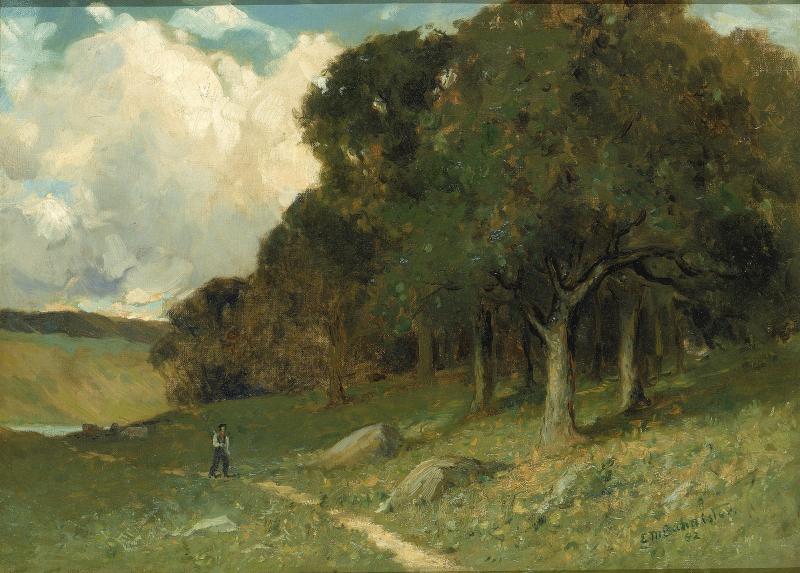 When Once I Strode

When once I strode in England’s fields and woods

In fear the world enclosed me with its woes

And with what it forbode though I was far away

Without protection and exposed I sought

The answers to explain to me the state

That I was in and contemplated all

That people said and wrote but nothing could

Contain more than the truth that I was loved

And cared for if I turned away from what

Was harmful to me seeking only what

Would bring me back to where I was again

Andrew Thornton-Norris is the author of The Spiritual History of English, described by The London Times as “an enjoyable, erudite and cohesive journey through the history and philosophy of English literature in 150 pithily written pages.” He is also an accomplished poet, described by the University Bookman as “refreshingly direct, in contrast to contemporary poets whose poems are like hearing half of a telephone conversation in their elusive allusions, or the poems that are really fragments of prose surrounded by ellipses…[his are] like a Renaissance painting of the Crucifixion falling off a museum wall onto a viewer.” His website is at www.thornton-norris.com.