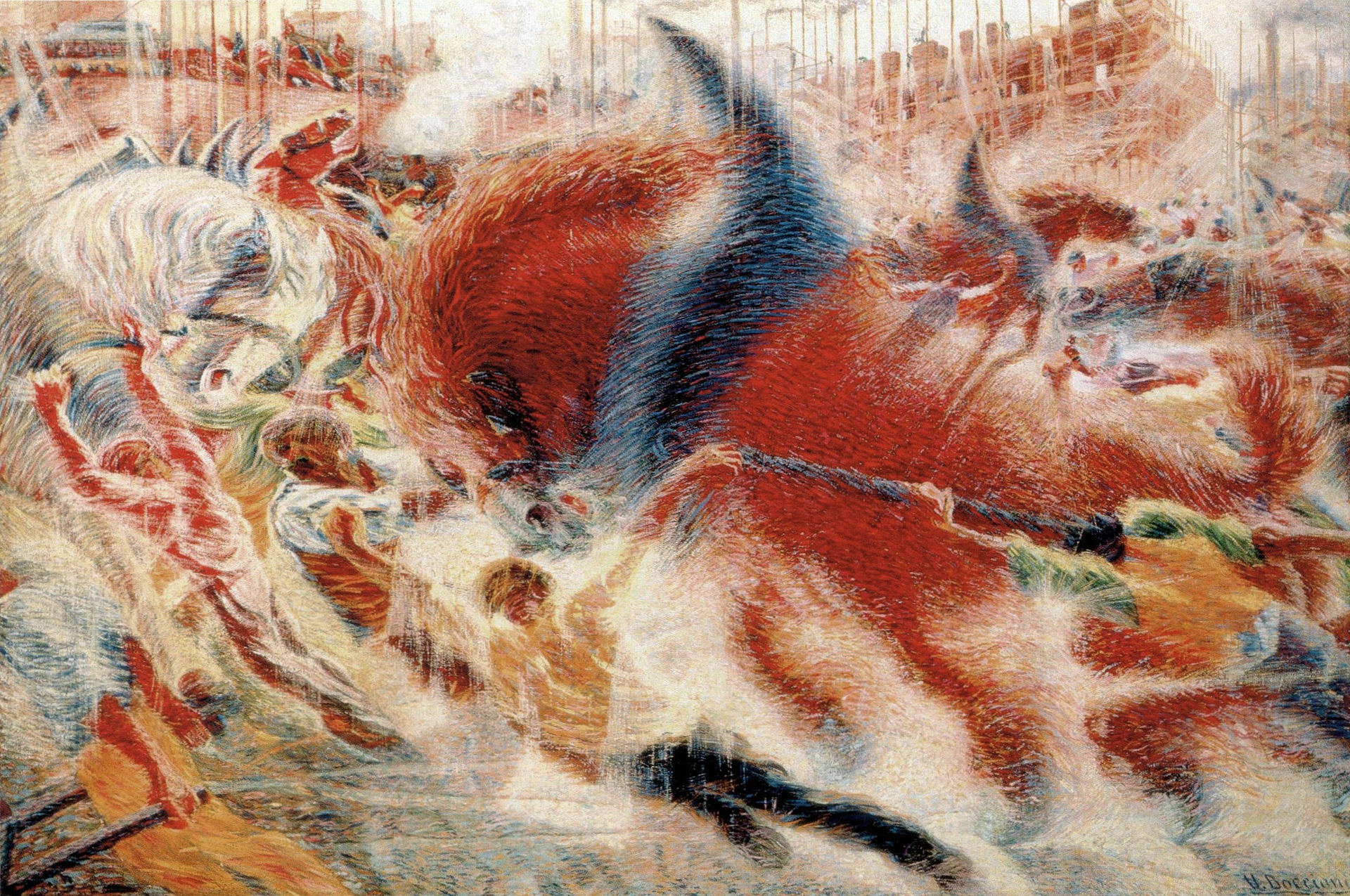 Knee jerkers, those operated by their reptilian brains while the fatty mass of their cerebellum acts only as a blanket to keep their stupidity warm, Antifa, BLM, violent mobs . . . they see a video clip and their outrage snaps into place. All the evidence in the world will not calm it. When propagandists pull stupidity’s triggers, the stupid become bullets flying at their country’s head.

How likely is an innocent black person to be hurt by the police? If you said it were impossible, you would be far closer to right than if you made an unbalanced, ignorant statement like “cops are murdering black people.” If you correct for crime in the statistics the anti-American Cold War zombies of our universities make up, you get that the community under attack by police is the criminal community, not the “black community.” It is the criminal community that violently attacks the lawful community that the law enforcement community defends.

War between criminals and cops is assumed and just. People get hurt in war. Death, wounding, fear, PTSD, the occasional atrocity are the assumed cost of war for which those who start the war must bear the blame. The criminal causes their victims’, the cops’, and their own pain. It is justice, karma, all good, when the criminal community is battled and beaten.

What means are just when battling people who murder, rape, beat, molest, exploit, and abuse? I could wax philosophical but, in this context, perhaps it’s appropriate to cite BLM’s great philosopher who achieved his own assassination with his words: Malcolm X. By any means necessary. No justice, no peace. When the criminal attacks, anything and everything the police do to restore justice is justified by Malcolm X’s commandments. And what Black Lives Matter protester would question a Muslim rhetorician who convinced his followers to use violence against those they disagree with? His own allies took that lesson so well to heart, they killed him.

It is racist to erase the deep divide between the innocent community and the criminal community and call it all the “black community.” Black community is a racist concept. The idea that a murderer, drug dealer, pimp or rapist is “your people” because he shares your skin color, but an innocent person who volunteers at the soup kitchen is not “your people” because he does not share your skin color is, of course, racist. Of F-ing course. If a bigoted researcher gets a grant to produces anti-American propaganda and does so by counting up prisoners, the murderers, rapists, thugs, thieves, gangs who sell heroin to children, cartels who traffic teenage girls, and she concludes it is the new Jim Crow because there are too many black people in prison, then that researcher is a racist bigot.

Every murderer belongs in prison in a just society. Every rapist, every thug or thief. Every single one, no matter how many there are. We are told that prisons crammed full of criminals prove we are an unjust society. If our culture has come to produce criminals in great quantity, perhaps glorifying criminals in pop songs and movies was not such a great idea? Perhaps, also a bad idea was teaching children propaganda that tells the poor they have no hope in this country when ALL the evidence shows they have more hope here than anywhere else (which is why we have to drive them away from our borders). Perhaps we should protect our young from the people who tell black youth they need crime, they have no other option than crime, they should admire crime and ape criminals to be woke. Those same people then point to those youth as proof the United States makes criminals of the underprivileged and police are attacking “black people.”

“White Supremacy” is easy to debunk. But debunking the claim that America is a white supremacist country attacking black people never puts a dent in the charge. As we see with the New York Times’ 1619 Project, liars and bigots do not correct for truth. We live in a country where Asians outearn whites, Jews outearn Christians, minorities are represented at every level and every aspect of American culture, and all a black child can hope to grow up to be in America is President, Supreme Court Justice, Senator, Governor, billionaire, CEO, anything he or she wants. If Americans are white supremacists, they are incredibly bad at it.

Michael Odom is an American poet and translator, the author of a collection of ekphrastic cinquains for children entitled Ick! Fran’s Tick!, a book of translation from Catalan, Count Arnau & Other Poems of Joan Maragall, and his own collection of poems playing on the rhythms & themes of Catullus, Selene.