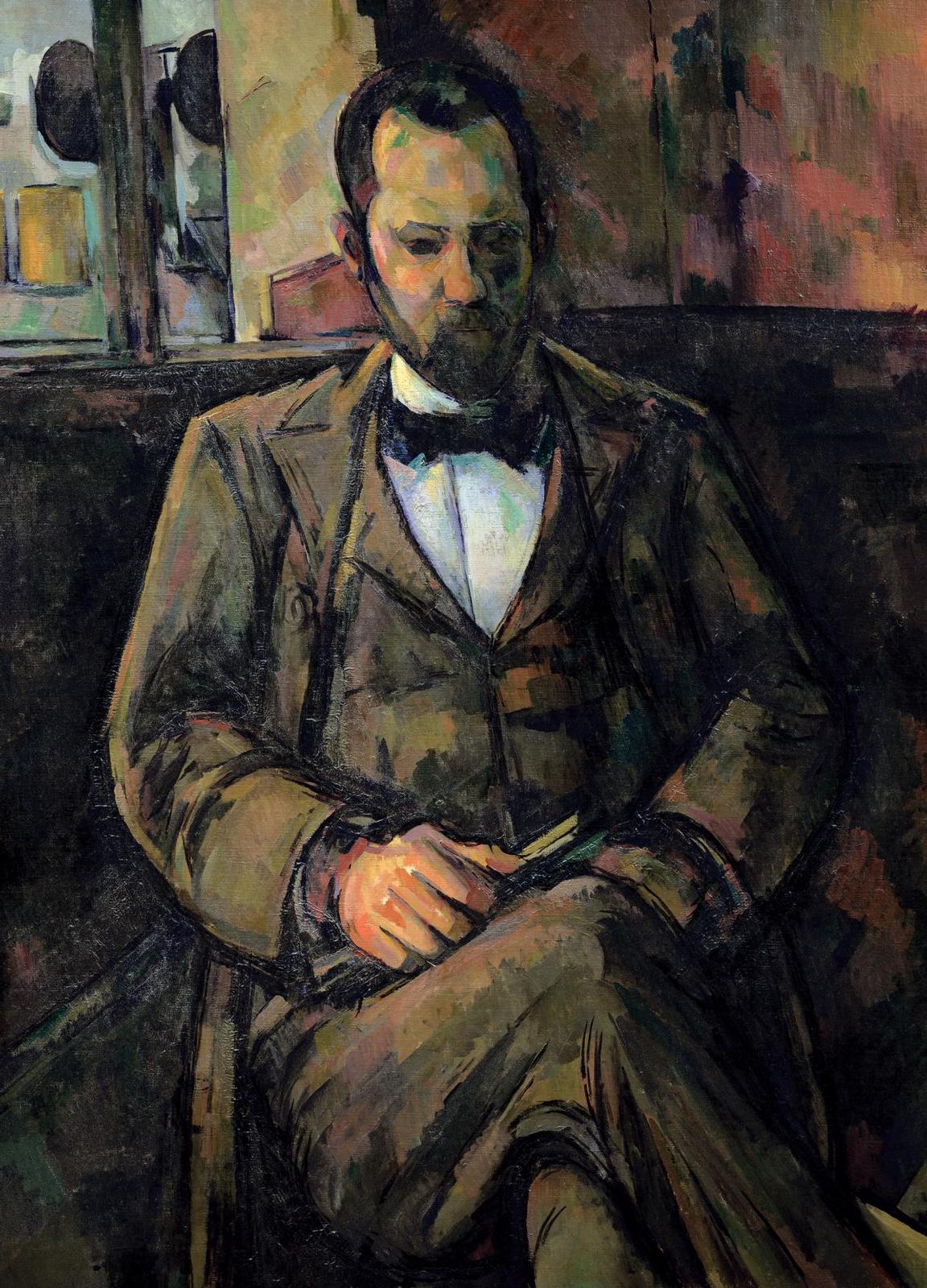 (With a thank you to freelance author, Kathy Des Marteau)

How often the most obscure articles*

swing on the same hinges as our lives!

Differential release liners are used as

“anti-adhesives” for the successful assembly

and application of such products as rolls of

tape and window decals, allowing a

proficient transfer of adhesive from

Oh, that I could wrap some around my son!

Transporting him safely through a gaggle

of corrupting youths before releasing

him to adhere to a more noble assembly

of future citizenry with laudable goals and

ambitions, and most importantly, frontal lobes

still operant and not addled by alcohol nor drugs.

And then, also to slip him though the many

their throw away, aborted or latch-key children,

and then possibly through transient, trans-gender apperceptions

without fear of “adhesive confusion”, with its

To be finally, with the proper courting

procedures completed, to have his bride to be

remove the paper backing as the vows

are taken—to watch them adhere. (Oh, I blush.)