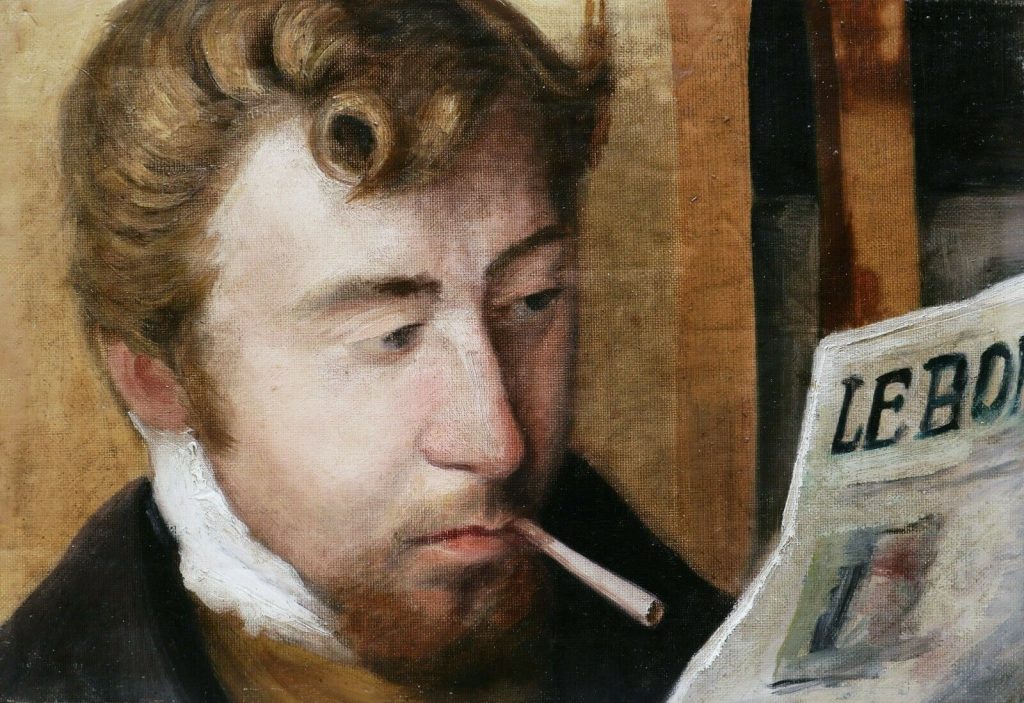 but you knew that

dishonesty
__is a distilled form
__of stupidity

because she trolls his colleagues
__unchallenged
__he likewise questions
__their intelligence
and though not in his nature,
__he’s come to distrust the rationality
__of his own observations
I never lie
__but is my knife
__the sharpest
__in the drawer
__he asks alone, at night, in bed
if so
__we’re screwed

When They Say Wetland

The eagle pair ride a gust of wind,
hang motionless above the east lake.
I saw three others early in the week.

Work colleagues I avoid like disease,
but one approaches me
in the parking lot,
complaining about the new
physical rehabilitation facility
beside the clinic,
between the lakes, on marshy ground,
which the builders filled in
before commencing work.

I do comedic double takes,
directing my coworker’s eye
to the raptors above.
No migratory patterns
were disrupted by so minor
an intrusion along the river.
The bluffs look Grant Wood green.
Fish stock the lakes.
Geese halt unhurried traffic
in the park.

Remember when environmentalists
accused the President of spiking
the drinking water with arsenic?
When Greenpeace said, “Jump,”
he refused to ask, “How high?”

Now when they say, “Wetland,”
I hear, “Malarial swamp,”
though I scarcely listen
to a word they say.

Technically we are warmer than average,
the weatherman reports. But still seasonably cool
for this time of year. So why the alarm?
Or am I acting unreasonably cool
toward tropospheric conditions?
One skeptic rates us a tropical species.
We have no fur, no hooves to traverse snow.
Man has adapted, like one topical species
in the news—a hulking white Arctic beast
we’ve chosen to regard as adorable,
though it will rip a baby seal to bitesize
pieces, which we’d view as deplorable
in other contexts. What we need
are experiments, reproduced and falsifiable.
Instead, when the scientific community
hands us data, the unreliable
nature disappoints.

____________If I prayed last night
for the sun to rise and it rose this morning,
does God exist? The consensus crowd can blast right
through a lapse in logic. Either I’m
a genius or they’re peddlers of career-
boosting tripe. More likely, unscientists
are merely bossy. I have deemed them Meddlers of the Year.
A conservative content provider (vile term)
hears, Thanks for keeping me sane.
Where’s my mental stability savior?
Exhausted, defeated, weeping in vain,
I use triple rhymes or longer to lighten
the tone, but my sanity is past the tipping point.
Mob members steer me toward an apt distraction:
weed, not wine—I’m past the sipping point.

Were I not from here
I could sit in the auditorium
like the Nigerian three seats over,
his impassive face a block of granite.
He chooses not to react
when the provost brags about
providing a safe learning environment
for our undergraduates.
He’s an anthropologist
observing the curious habits
of the locals.

Because I am from here
I present the contorted face
of a patient receiving a vaccination
against his will.
I sigh audibly, causing heads to turn.
I slump in my seat as if the provost,
like a Soviet leader,
were reaching the three-hour mark
of a Comintern address,
though my watch shows
he’s been reciting platitudes
for seven minutes.

Four decades ago,
I graduated from university
with, at worst, minor bruises.
What didn’t kill me made me
smarter—that was my education.
I won’t embarrass myself now attempting
to guard youths enrolled in my classes
against harm to their appalling certainty.
Nor is the man three seats over performing.
An international hire,
he need neither upbraid
nor impersonate his colleagues.
The envy vibes he feels come from my direction.

Myles Weber is a professor of English at Winona State University in Minnesota. His work has appeared in the Kenyon Review, the Southern Review, the Georgia Review, the Sewanee Review, and many other journals. He is the author of Consuming Silences: How We Read Authors Who Don’t Publish (U of Georgia Press).