Dissipatio H.G. in the Time of the Virus 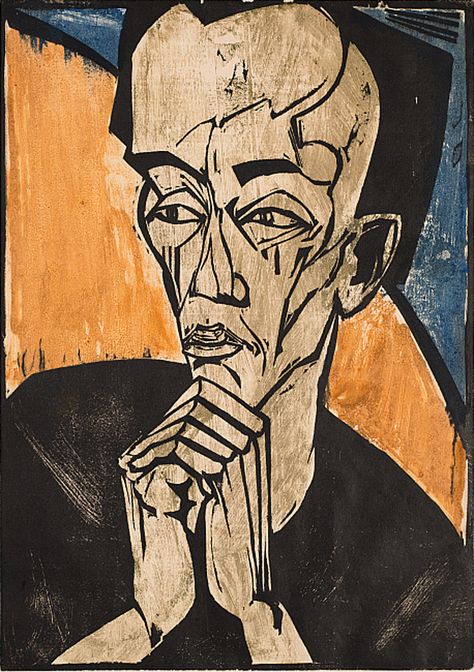 Let’s imagine a brainy teenager, one who has studied too much philosophy and too much Latin and in general has exercised his brain too much for his own good. He has become so acutely maladapted to the place and time in which he lives, he wishes he could read a book entitled: Against Society: a Manual of Self-Defense for Solipsists. Instead, he stumbles upon a new release: Dissipatio H.G., by one Guido Morselli, published posthumously. Morselli, as it transpired, was a collector of rejections; blissfully apolitical, publishers knew of him and of his considerable talent, but rejected him serially because he did not belong to the left-leaning “clique”. 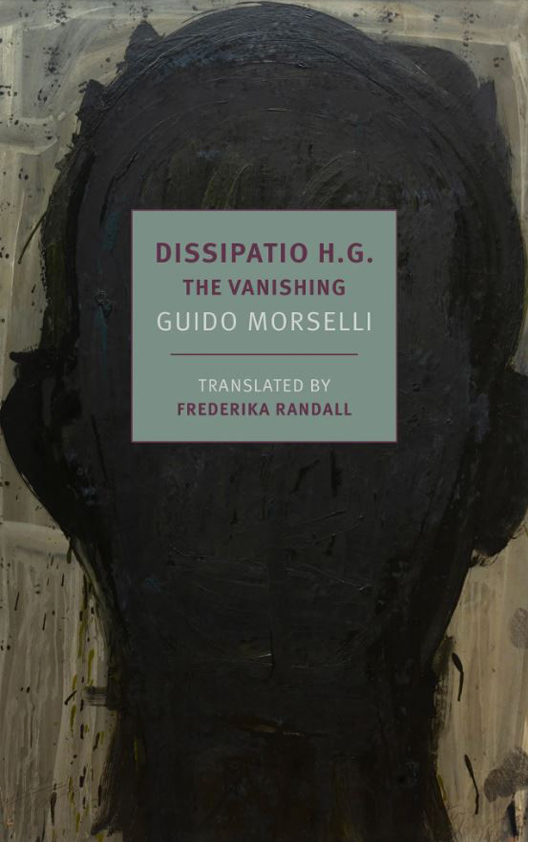 The title stands for Dissipatio Humani Generis, a sentence excerpted from the writings of the Neoplatonist philosopher Iamblichus, one of the most learned men of his age, also accredited with miraculous powers; it means, the vanishing of humankind.

The narrating protagonist, a lucid, hypochondriac, “fobanthropic” more than misanthropic intellectual, decides to drown himself in a pond inside a cave high up in the mountains. But once there, he changes his mind, and walks back to his cottage.

He will eventually discover that humankind, after he changed his mind about committing suicide, has vanished. Humanity is now represented by its single remaining component, a man who was about to leave it behind and who never felt that he belonged in it in the first place.

Thus begins a monologue—philosophical, ontological and eschatological—with nothing but absolute silence as a background, except for a few noises caused by animals or by machines that keep on working. Soon his monologue turns into a dialogue, with his memories and then with all the vanished people.

The ultimate solipsist ends up longing desperately for humans.

This was Morselli’s last book. Unlike the protagonist in Dissipatio H.G., he did not change his mind at the last moment and did commit suicide shortly after this manuscript, too, was rejected. 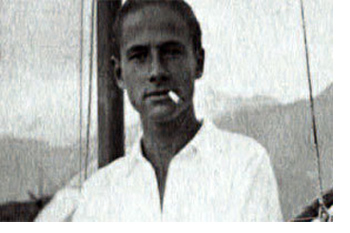 Morselli had been rejected by everyone, including Italo Calvino when the latter was an editor at the publishing house Einaudi. All writers know that normally a rejection slip is a laconic communication, two, three lines at best. Publishers are neither obliged nor expected to offer any reason for their refusal. Calvino rejected another novel by Morselli, The Communist, with a lecture of a letter that has been preserved: a priori (owing to an ideological bias to which Calvino explicitly admitted), and also because he didn’t like it enough. In fact, he buried the manuscript, and not without patronizing overtones: “Where every element of verisimilitude goes missing is when we are inside the Communist Party; let me tell you as much, I who know that world at its every level.”

After Morselli’s death, Edizioni Adelphi, Italy’s mainstream publishing house with the greatest latitude, brought out his books. They met with critical and commercial success. I was friends with the two sons of the legendary publisher Mario Spagnol. I remember his telling me at the time apropos Dissipatio H.G.: “Although it’s a good book, it’s selling well.” *

Now that we are forced to live in isolation and in fear, its pages offer an eerie counterpoint to one’s thoughts, and difficulty in falling asleep, at night, when unbidden vagaries intrude upon one’s mind. The preeminent solipsist, asocial, self-absorbed and agoraphobic, spends his every day looking for at least one fellow survivor, while animals and plants alike start taking over the abandoned planet.

* Morselli’s Dissipiatio H.G. will be published in English by New York Review Books Classics on  December 1st, 2020 under the title Dissipatio H.G.: The Vanishing.