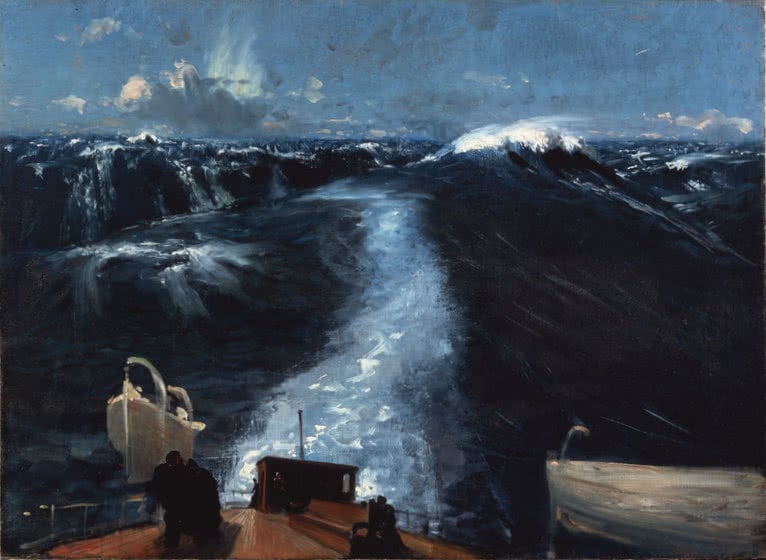 I watched as lightning moved in from the South,
To the West is Santa Elena Canyon’s mouth.
It was over 100 degrees,
But something was sure making a cool breeze.
I watched this cloud grow tall,
I wondered if rain on me was about to fall.
I was fascinated as I felt the thunder roll,
The cloud opened, it made a hole.
Hot air was going up, the wind was making a gain.
Any second now it will begin to rain.
In a few minutes it began to fall in a torrent,
It stayed in one place, like swimming against the current.
The deluge caused the soil to blow around,
The edge of the rain, a dust storm was found.
This is something I had not seen before,
The lightning, the thunder was like the winds of war.
It fell in one place for quite a spell,
It was spectacular to watch, I am here to tell.
The aroma reached me at last,
The wind was coming back fast.
To say it was clean is not quite fair,
The rain had washed the already fresh air.
To watch a storm in the desert is one of a kind,
If I saw it like this every day, that would be fine.
Eventually the clouds moved off to the North,
I watched as the brush swayed back and forth.
It was amazing to watch nature’s display,
The sun came out in time to set and end a beautiful day.

Barry Barlow is a chaplain. After losing his hearing, and music went silent, he found that writing stories and poetry offered some succor.