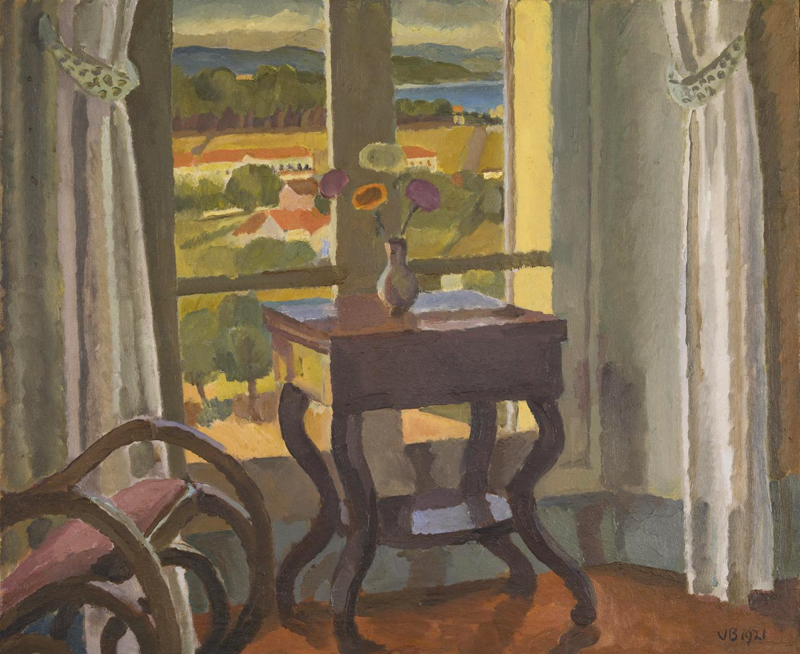 A HOSPITAL: Genevieve, a nurse. Jason, a patient, about 80. (The line arrangement is meant to suggest the rhythms of their thoughts and emotions.)

when the not-done, the unspoken

comes out just short of a haunting . . .

But this is so intense yet somehow straightforward.

At about 3 in the morning, his eyes closed:

“Did you ever know without my saying

how big, how thorough this love?

Did I hide it too well?”

She wants power of attorney so she can sell the house.

I think she has a buyer with a good price.

Jason lives there, expects to return.

He thinks he’ll get well and I do too,

but maybe not if she keeps badgering, undermining.

She uses his love for his wife, dead these six months,

as sure evidence of poor adaptation to reality,

She cites his “Love lasts,”

which I find no evidence at all.

Last evening she left a note with him.

I’m due again to take his vitals, bring his meds.

I think I can arrange the timing so as to stay longer.

Scene 2: Jason’s room, small, no other occupant. Genevieve sits down and is silent for a moment. Jason has a page-long note in his hand.

Jason: Mavis found this upstairs in the sewing room.

I know from books my wife asked for

I was glad to go in and out of the library to look for what she wanted.

Her sewing-mending basket was placed

at a distance, few signs of use.

What she was doing seemed to interest her.

It might have been a mistake to say so.

Genevieve (reading the note Jason has handed her):

Mavis has inked that in block letters in the margin?

“I have been here day

I need to leave

And it ends with

Turn if you can.

Memory of a painting

Jason: This is a Dorothea who’d want to live inside a painting

or with the memory of a painting as her companion.

She needs escape that much?

What was the danger?

Why was she so lonely?

Something new was happening inside her.

began to call her by her full name,

when for years she had been Dot.

She wore a shawl—

some gift she put aside a while back,

instead of always her utility coat.

drafts of writings inside a large box

where there were winter mittens and woolen hats

until she stopped being able to go out.

Genevieve: It seems as though she was trying

to just admit the sorrows straight out.

Feeling loved helps with that.

She must also have felt there was

time and place for her chosen uses.

Her sewing room seemed to become her new-made garret,

extending the meaning of what mending was.

Jason: Then maybe she wasn’t so deeply unhappy.

But maybe when people make something out of their thoughts,

Genevieve: You’ve said she was in a lot of physical pain.

Jason: Maybe what she wanted

Not the end of her life with me.

When can I go back

to where I have lived?