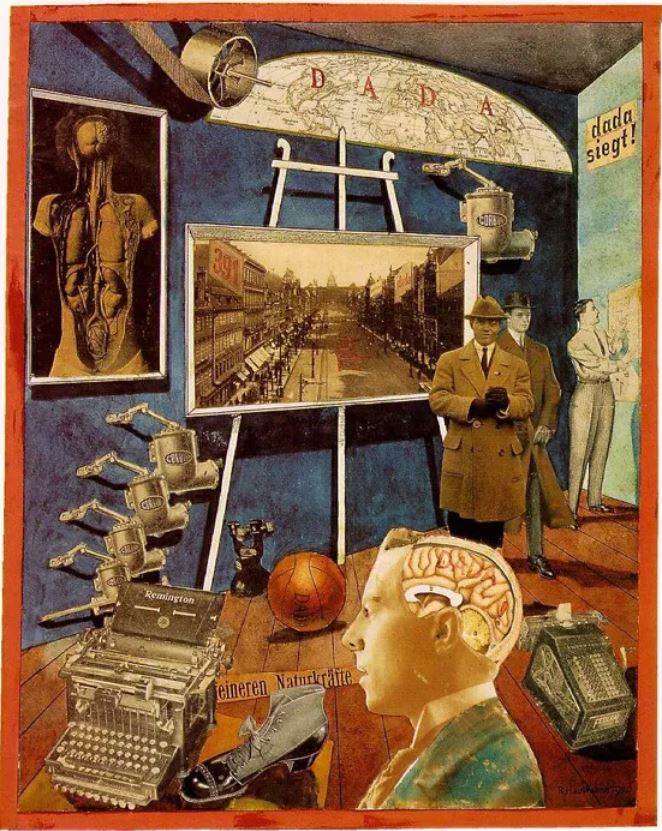 The advanced democracies accept that truth is relative and that we are all entitled to have our idiosyncratic preferences and perspectives validated and protected. The war-ravaged 20th Century has taught us to avoid authoritarian or totalitarian bullies who would impose on us their values and views. Our freedoms have been won at great cost.

Citizens who promote anti-social views need to be denounced and silenced, for such ideas are anathema to freedom-loving people everywhere. Noxious notions and those who espouse them have no place in diverse, open and tolerant societies. Toxic thinking brings nothing to the feast of reason or the flow of the soul. It merits only to be shunned.

As Jesus might have said, “The benighted will always be among us.” Nevertheless, the price of freedom is eternal vigilance. Every citizen is duty-bound to root out unsound thinking wherever it’s encountered. We need to monitor newspapers, social media, podcasts, television, movies, and social gatherings, such as family reunions or having a beer after the football game in the pub. Be especially ready to pounce during family discussions.

And we need to be vigilant even in retail outlets. For example, a friend shops in a store dedicated to “plus-size” women. She is thin. She was “thin-shamed” by a fat customer, who told my friend that this store was not for her.  Such naked bigotry directed against the slim needs to be called out for the hate crime that it is. In an ideal world, the plus-size lady would have been called before a human rights tribunal.

Such incidents may seem innocuous, but they poison our everyday world. So, in the spirit of furthering social accord and building a free, inclusive, diverse and equitable society, I offer these four rules for silencing toxic views that diminish our freedoms.

Rule #1: Stand up to Nuance and Subtlety

The adage has it that “The Devil resides in the details.” Indeed. Your illiberal opponent will frequently attempt to win the argument by introducing nuance, qualifications, and shades of meaning into the debate. They will often cloud matters by noting subtleties and drawing distinctions.

For example, as everyone knows, Islamophobia is a species of racism. Yet, some of those who are antagonistic to the tenets of Islam attempt to refute the charge that they are racists by insisting that “Islam is a religion, not a race.” They will even go so far as to suggest that we should engage our rational faculties and critically evaluate Islam just as we do other religions.

Such sophistry is a slippery slope, potentially undermining our commitment to social justice. “Islamophobia is racism” we must intone, dirge-like, again and again. Here, as in other debates, we need to stand unmoved in the face of nuance or subtlety.

Rule #2: Insist that the Science is Settled

The scientific method results in certainty and scientists are of one mind when it comes to matters thought contentious by non-scientists, such as climate change. The science here is settled, and only irrational, anti-scientific individuals think otherwise.

It is imperative to keep in mind that scientists, unlike, say, politicians, are motivated only by the disinterested quest for relative truth (which, only in science, is actual truth). They are paragons of moral integrity. Although corruption and the fiddling of books are, alas, all too common factors in the political arena, such skullduggery is unknown in the world of science.

If an interlocutor tells you that there are scientists who do, in fact, disagree about climate change, then point out that they aren’t real scientists. They are imposters, probably in the employ of some nefarious cabal sponsored by big oil.

If your opponent continues to oppose the plain truth that the “science is settled,” then tell them to “shut up.” After all, because you are on the side of science, you are the one with an open mind.

One’s commitment to diversity, equity and inclusion ought not to be undermined by a mere appeal to facts. We all know that there are lies, damn lies and statistics.

For example, discussions of gender equity are often derailed by those who pretend that there are fewer women in, say, engineering because women are not drawn to careers in engineering. By and large, our opponents aver, women prefer more people-oriented occupations, such as nursing and teaching. Your interlocutor then cites empirical evidence which supposedly supports this assertion.

Don’t go all wobbly when this happens. Resist such putative “facts.” It is an undisputed truth that gender imbalance in engineering, as in other parts of the workforce, results from patriarchy and nothing else.

Don’t allow empirical studies (which were no doubt conducted by men) to distract you from your commitment to equity in the workplace.

Rule # 4: Never Doubt that Your Emotions and Feelings Are Irrefutable

Those of us who are fighting for diversity, inclusion and equity know that our emotions provide an infallible guide. If we are offended by something someone says or writes, then it is because our highly developed moral sense is revealing the truth to us. If we feel that something is wrong, then we know that it is. Our justified ethical certitude grants us a monopoly on, and veto over, what is sayable and what can appear in print or other media. Do not quaver in your righteousness. As in other crusades, Gott Mit Uns.

Now is not the time for intellectual modesty. Our adversaries need to know that we will not be swayed from our historic mission to build a free, tolerant and open society that is diverse, inclusive, and equitable. Failure to pursue these goals ardently can result in fines or criminal prosecution. And those who resist us should be advised: the auto-da-fé remains an option.

PrevThe Day Western Logic Caved
On Hating the Jews, their State and the Inhibitions of Judeo-Christian EthicsNext