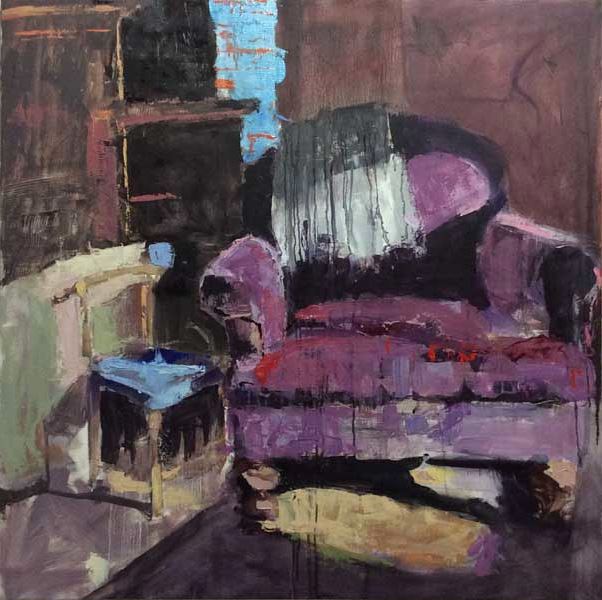 What did your untimely going give?

It gave a measure

By which I may weigh

That by which we live.

Finding in sorrow a strange pleasure.

I felt it even as a boy:

As if I had been singled out to share

A treasure that I should not hide.

And though to bear the death of others

Can be too horribly a thing of ease,

Yet, make your loss to hard to bear,

You’ll do as Heine’s tribe of Asra do

And feel you must die too.

Contagious grief for one they never knew

Can sometimes seize a crowd,

But that is much unlike an individual grief,

For in it what is mere contagion spreads,

And it’s not long before grief’s had its due.

For, though one is not grieving all the time,

True grief is always latent there,

So, intermittently, as days unfold,

And speak what is life’s shibboleth,

It is as though Death has bestowed a crown,

A wreath to decorate the mourner’s head

Woven from wisdom that can weigh the dead

Death makes the mourner the assayer,

Whose touchstone tests the good and bad,

Of all the meanness and the vanity

In this our world where worthlessness is praised,

And music in the musicless 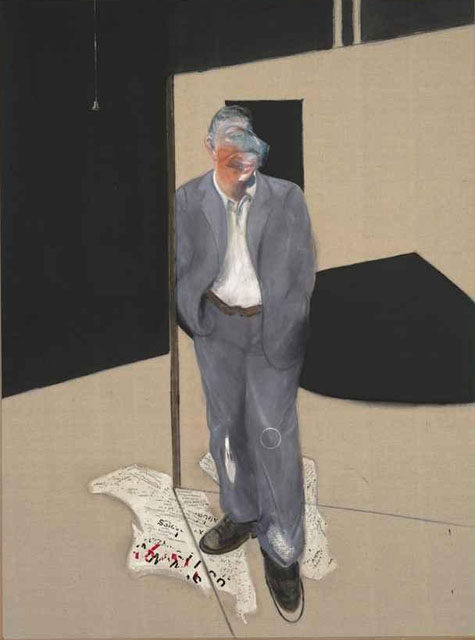 The old man, heavy as a tree
With wisdom’s fruit,
Is often baffled what to say
Meeting coevals on the way,
And, for a while, stands mute.

But then begins the usual talk
Of common themes,
The various vicissitudes
On which the human spirit broods,
Lost powers and thwarted dreams.

And still embarrassingly there,
That strange not yet,
Which all the aging are inclined
To cover over in the mind,
But somehow can’t forget.

The last vicissitude of all
That ends all fear,
The one we do not like to name,
As though we have a sense of blame
We are somehow still here.