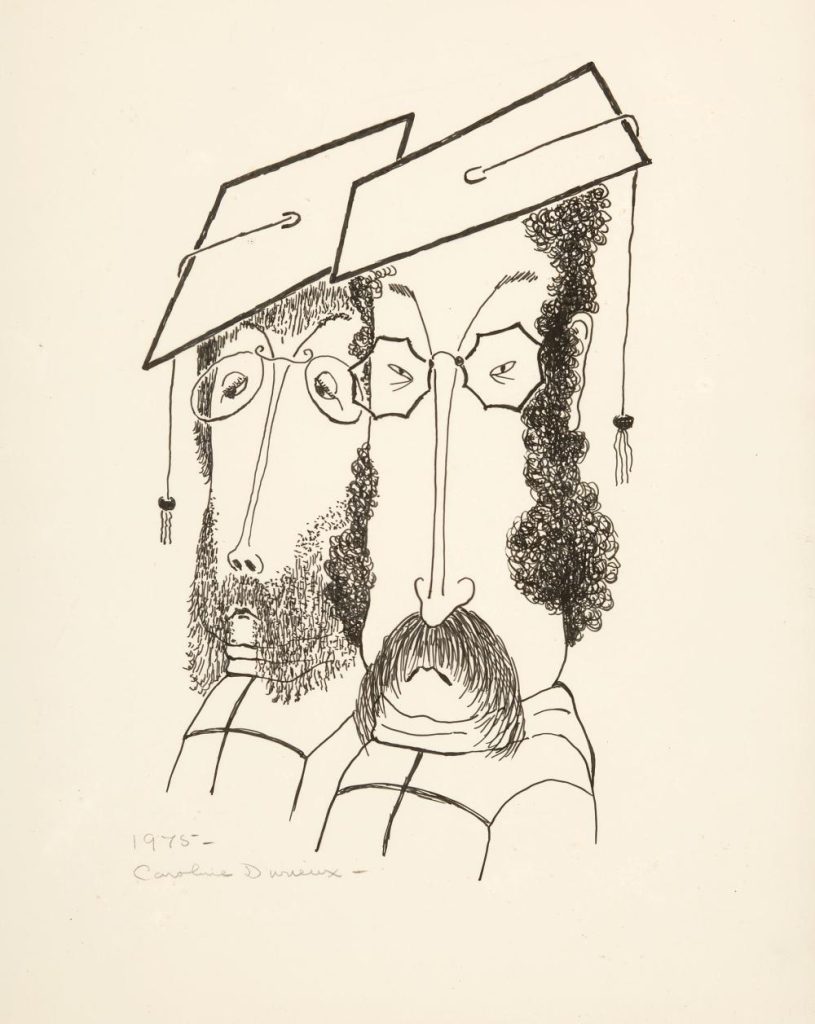 ‘And seek for truth in groves of academe’ wrote Horace. Since Latin does not do the definite article we cannot know if he meant ‘the groves’ or ‘groves.’ Mary McCarthy gave the term a decisive inclination in her campus novel, The Groves of Acadame (1952). She set her fable in a small liberal arts college, Jocelyn College, staffed by progressive intellectuals. Her satire is a devastating expose of academic scheming and betrayal. But that was the good side of academic life, generally seen as a comfortable seclusion from the real world. Not any more. The world of Mary McCarthy now seems like the summer of 1914, the gentle Edwardian twilight before it darkened into the culture war. No prisoners are taken, no truce breaks out, and all doubters and deserters are put to the sword. Academe, fortress by fortress, has fallen to the Left and its guiding spirit of intoler ance. For example, Mark Twain’s Huckleberry Finn has been banned on occasion for its racially-offensive language. A classic work is pulled down like a statue. Academe has quitted the ivory tower to embrace the real world.

It is not necessary to seek for truth, for it will be thrust at the inhabitants of the Grove. They had better believe it. Academe in Britain follows the same trajectory as the American. When David Starkey, a genuinely distinguished historian ventured some disobliging remarks about blacks, in the spirit of high table banter, he was instantly set upon by his academic peers and consigned to outer darkness. He lost his academic position, honorary fellow at Fitzwilliam College, Cambridge. His role as Visiting Professor at Canterbury Christ Church University was terminated with immediate effect, and his Visiting Fellowship at the University of Buckingham Placed under review. Starkey was excommunicated from the world of letters: his publisher HarperCollins said that it would no longer publish his books, His previous publisher Hodder & Stoughton said the same.

The severity of the sentence passed upon Starkey has echoes of the Inquisition in Latin countries. He offended against the official doctrine on racism, which now holds supreme sway in the West though it scarcely existed fifty years ago. Anyone questioning the absolute truth of the church teachings is guilty of heresy and must be punished. David Starkey was the victim of an auto da fe.

And yet there are signs that things are on the turn. Starkey has made a return to public life as a regular commentator on affairs in GB News, the only right-wing TV channel in Britain. He was praised for particularly good broadcasting on the Queen’s funeral. GB News is led by Nigel Farage and Mark Steyn, who have the supreme virtue of raising issues that the main channels—BBC, Sky, ITV—do not want to talk about. Those channels, champions of free speech, did not protest when the authorities closed down RT, the Russian TV channel in English (which I quite liked) to demonstrate their loathing of Russia. Russia was ‘cancelled,’ like speakers at universities of whom students and faculties disapproved. Since then the cancellation culture in universities has received some successful challenges. And from a different direction some universities are coming under the Government cosh.

A long-lasting scandal is the Mickey Mouse degrees offered by some of the weaker brethren at the foot of the university ratings. Oxford and Cambridge hold their place at the top of the international firmament. The world knows what a degree there means. No such confidence rests with De Montfort University in Leicester, which includes a three-year course on Concept and Comic Art. The TaxPayers Alliance has found at least 10 examples of degree subjects such as ‘wildlife media’ and ‘tourism studies.’ ‘Golf club management’ may have run its course, for there cannot be many golf clubs left unmanaged. But the universities prospered, for the fee for UK students is £9,250 a year. Foreign students pay much more, and large numbers of Chinese are happy to pay for a visa that brings entry to the UK for several unchecked years. The university banks its proceeds, and Vice-Chancellors are paid monstrous sums (over £400,000 a year is not unusual).

The problem lies not with the existential hollowness of the degrees, but the drop-out rate. We now know that 56,000 students at 35 universities and colleges have failed to meet a requirement for 80% of full-time students on first degree courses to progress to a second year of study. They include the University of Bedfordshire, which has a progression rate of 70.8% and London Metropolitan University with 77.7%. Furthermore, the statistics for those securing a professional job after graduation are deeply disquieting. Why go into an expensive course (conducted via Zoom for the last two years) if there isn’t a decent job at the end of it?

The Government is at last taking action over the scandal. Universities and colleges will be punished if their intake fails to get jobs or if their dropout rates are high. Fines of up to £500,000 will be imposed when minimum requirements for educational outcomes are not met. The new system is now starting. It looks like the beginning of a quiet revolution, and must be deeply uncomfortable foradministration and faculty alike. There was once a literary genre, the campus novel, for ever stamped The Groves of Acadame. Nobody brings that title up to date now. It belongs to the graveyard of dead genres.