Harbingers of the Rat:

Signs of 2020 We Shouldn’t Have Missed 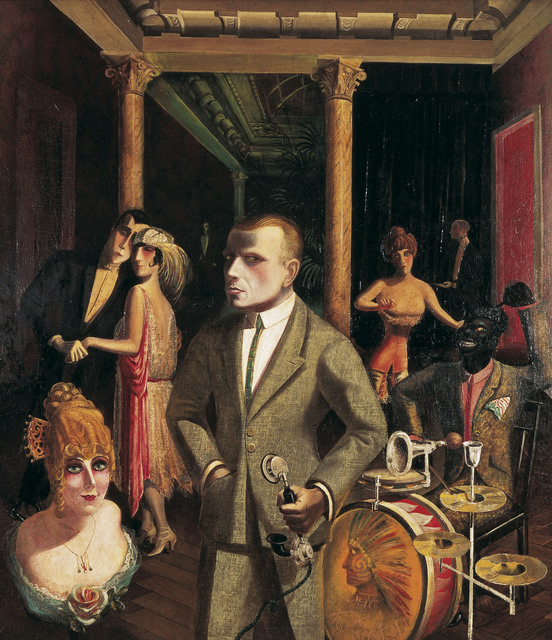 By now it’s fair to assume consensus—unless you are Bill Gates, Carey Jaros, or Susan Rosenberg—that 2020 is cursed and should be stricken from the history of civilization. It’s not too late to pass a Resolution through Congress to simply back-date all documents to 2019, declare the year to be 24 months long, and give ourselves a do-over on January 1st.  But how can we be sure the next iteration of 2020 won’t descend into pestilence and destruction once again? There were warning signs, which inspired appropriate hilarity but insufficient terror and loathing to incite us to action. This time we must heed the omens of impending doom, and ready ourselves to reverse the dark tide of apocalypse at first whiff.

Ruination of the Sandwich

There is no more quintessential embodiment of human innovation, and its boon to civilization, than the sandwich. Nor is there a more perfect, humble, and democratic iteration of the sandwich than the universally beloved burger.  Why then did no one sound the alarms of societal collapse—where was Jared Diamond?—when in 2018, a dish masquerading as a cheeseburger gained international renown, both too tall to fit inside a human mouth and manually coated in drippy filling? Were we so coddled and divorced from reality as to have forgotten why sandwiches exist? This dish is a hoax; there’s no way any human being could eat it.  (But those who stuff themselves in the attempt, and yet still need dessert, can indulge in the tiniest cake in the world, prepared in the tiniest, creepiest kitchen. It puts the frosting on the layers!)

And from giant stacks of meat, buns, and false cheese which cannot possibly be consumed, it’s a short leap to top a perfectly sound meat patty with a live-chargrilled giant arachnid, served as if traversing the plate for safe cover under the table, and call it a hamburger. With such trends left unchecked, why wouldn’t Meatloaf turn vegan?

It’s time to concede the viability of an entire generation, or perhaps a species, when the original purpose of the cowboy boot is comprehensively forgotten. With all 28 bones of the foot exposed and lower calves protected, the proud owner of a pair of sandal-boots is ready for a hard day’s work of texting and snack gathering. The perfect complement to the sandal boot is the “extreme cut out jean,” or “limits at infinity pants.” How shredded can shredded jeans become and still be clothes? The jeans come complete with pockets, in which a proper pair of pants can be carried if needed.

With such sparse fabric to squeeze one’s person together, an undergarment housing a false camel toe was a natural progression—for those lacking the time and inclination to build a pantless, independent camel toe through perseverance and sheer force of will.

While market viability of the furry manicure warned of how many among us consider both manual dexterity and nominal hygiene to be obsolete (is Covid-19 really derived from bats?), what of the nose hair extension? Does one counterbalance the other? Was there some collective unconscious intuition that nasal cilia were about to become so biologically significant as to attract potential mates with their outward counterpart? We should’ve seen this coming.

It’s a bad sign for the arc of human progress when robots kill humans, whether by accident or perhaps design. But the world’s first strictly consent-based robot brothel leaves little doubt about who has the upper hand. Not to worry, however; the Pentagon has declared the infinite benevolence of its robot army, and even if things go south, human beings might well regain hegemony with gene editing – what could possibly go wrong?

What It All Means

Ours isn’t the first civilization in which bizarre, extreme cultural trends reflect potential fraying at the seams. Giving oneself over to nihilism, Netflix marathons, and heavy drinking is tempting at this stage—but there’s good evidence that with a bit of finesse, we could maybe coast another 500 years or so before heading into another Dark Ages (or extinction). How might we do better, granted a reboot?

Plainly, the generations which rode to the pinnacle of Western civilization and subsequently ushered in its decline must take the reins. We remember when Orwell was fiction; we can make it so again. Boomers, Gen X-ers: when you find someone celebrating betrothal with dermal piercing while using gold to garnish their hot wings, don’t just chuckle and walk by. Stop and explain the particulars of precious metals. Don’t let the situation escalate to a wedding stocking, followed by app-driven parenting.  Don’t pause to ponder whether Common Core math or postmodern critical theory left the gap in basic training; take time to explain how human biology works when there’s a clear need to state the obvious.

We must intercede in the initial stage of existential confusion when the natural outcome of latchkey parenting and postmodern education begin to bear their strange fruit, before the confusion ripens into full-blown identity crisis, or abandonment of species altogether. Clearly it’s a short leap from there to hiding in the basement, subsisting on cockroach bread, and waiting for the monkeys to take over.

In retrospect, the specter of 2020 was miles high and we should’ve seen it coming. But it may not be too late to correct course: amid the recall and disposal of street names, academic buildings, monuments, and movie classics, would the architects of our demise really notice if we were to swap out all hyperlinks to the works of Spock, Faber and Mazlish, and Leach with The Farmer’s Almanac and The Prince? If it’s true that “where the willingness is great, the difficulties cannot be great,” our task is before us and we’re destined to succeed. Let’s do this.

Sarah Dillingham writes on matters of health and wellness and is mom to a rambunctious boy in the D.C. suburbs.