Harry, Meghan, and Me 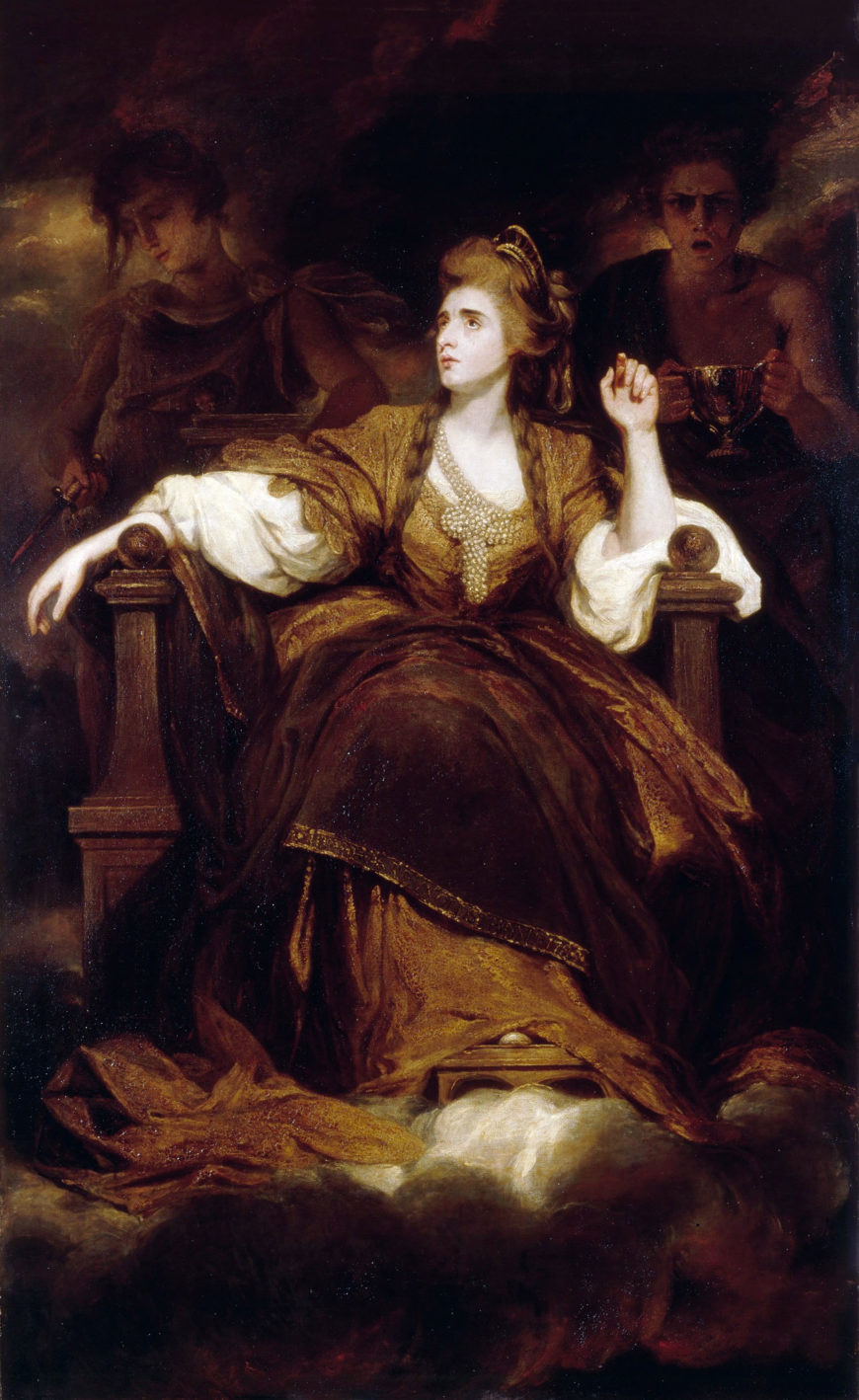 When Aristotle repeated the wisdom of the Delphic Oracle of ‘Know Thyself’ he was preceded and followed by a long line of poets, philosophers and other idlers. The phrase spans all languages, all religions. It is one of those quick and helpful philosophical gems which, like the ‘Cogitans’ of Descartes— ‘I think therefore I am,’ fits the modern world of fast and furious. No one has time to be reading Heidegger’s ‘Being and Time’ or leaping, bungee like, from Dover Cliffs, after reading Schopenhauer’s ‘The World as Will and Representation.’ Sun Tze in the ‘Art of War’ implored ‘know others and know thyself and you will not be endangered by innumerable battles.’ Coleridge wrote a poem entitled ‘Self Knowledge’ whilst smoking opium. The Sufi Ibn Ara, wrote that ‘who knows himself, knows his lord.’ He would know, because he wrote 800 books. Benjamin Franklin thought it very difficult to know oneself. He lamented— ‘There are three things extremely hard: Steel, a Diamond, and to know one’s self.’ Yet only one person has seemed to genuinely ‘Know Thyself.’ Only one person has known all three. That is Meghan. Meghan Markle.

Alas, Richard Dawkins had already penned ‘The Selfish Gene’ before the young Meghan had airbrushed her father out of the family history. With Stalinist gusto only her mother had raised and nurtured the precocious talent. Here, replicating your genes is the object of selection and genes and chromosomes are inherently ‘selfish.’ And if you are going to replicate them, why not head to Buckingham Palace and find the greatest ginger on offer.

Lady Macbeth headed to London and whispered in the ear of Harry:

‘Yet do I fear thy nature, it is too full o’the milk of human kindness …’

Lady Macbeth and Meghan share the megalomania of aspiring greats. The reason the two will remain, however, sat around a boiling cauldron somewhere near Inverness, is, quite simple. They are not great. Yet megalomania is common to artists and the famous. It is, in many ways, a career trait. ‘I am revolted at the idea that there is any Being in the Universe superior to myself’ wrote the arch neurasthenic Edgar Allan Poe. When at West Point, Poe turned up to parade wearing only a pair of white gloves. Oscar Wilde was once asked to name his one hundred favourite books. He lamented that ‘I have only written five …’  Yet it was Truman Capote who effectively signalled the onset of modern meghanomania. He asserted that ‘I’m an alcoholic. I’m a drug addict. I’m homosexual. I’m a genius.’ Many of the self styled ‘geniuses’ also inflict their belligerent greatness onto others. Like Meghan and Harry, they take aim at the ‘other,’ the rival, the brother. The ‘Meghan and Harry’ documentary is really a toned down ‘Godfather’ without the dead bodies in a Palermo junkyard.

Hemingway, speaking of Ezra Pound, the troubled poet, said ‘He should shoot himself. Personally, I think he should have shot himself somewhere along after the 12th Canto, although maybe earlier.’

The problem with the Harry and Meghan documentary is not so much the egocentric ramblings but their obvious lack of empathy with ordinary people. The bemoaning of Nottingham Cottage, poor things, a cottage in the garden of a London palace, was vain and bulbous. Maybe it’s the fact that their life seems to be devoid of work. It seems immensely trivial. No books, no cats or spliffs stubbed out in ash trays. The ‘décor was poor.’ Golly gosh they had to paint the walls. An indirect shot at the previous tenants, William and Kate. Harry says that they were so popular that they ‘stole the limelight from someone who was born to do this.’ ‘Trolling,’ we are told, is a humanitarian crisis, mostly, because … it affects them.

So, what becomes of those who are born great (Harry) or have greatness thrust upon them (Meghan)? Harry and Meghan, begotten with megalomania, had been planning the ‘Escape From Colditz’ before the funeral baked meats of the Queen’s death had coldly furnished forth Meghan’s next marriage table. If they were Hamlet and Ophelia in character then they would elicit bounds of empathy. However, alas, there is no tragedy, more a melodrama of a moral tableaux of Prospero. Will Meghan walk, Ophelia-like, into a river? Put her head in an oven like Sylvia Plath? And poor Harry. Chained to a wall like Maupassant braying in an asylum? Or receiving the voltage in the mad house chair like Hemingway? Tolstoy ended up whipping himself. However, probably the most insightful comparison may be Ezra Pound. He wrote his later ‘Cantos’ on toilet paper at the St Elizabeth’s psychiatric hospital in Washington. When visited by TS Eliot he said he didn’t want to leave. Eventually freed by his coterie of poet chums, Auden, Hemingway and Eliot; he was asked by a journalist if he now felt free?

‘When I left the hospital, I was still in America. And all America is an insane asylum.’

Maybe this is the fate of Meghan and Harry. It is an escape, a flight from reality, a bildungsroman.  After all, life is but a poor player who struts and frets across an empty stage, like Meghan. Alas they don’t have the artistic streak to bury their demons. They have documentaries, shopping and faux-liberal concerns. They have moved from one nut house to another. The Hotel California. Many have been there and stayed at ‘The Bellevue,’ the US’s oldest mental hospital, the nut house of choice for the famous: Malcolm Lowry for alcoholism, Norman Mailer for stabbing his wife, Ginsberg checked in himself. Kurt Vonnegut, a chain smoking melancholic, subsumed by constant depression, once sued the cigarette company, ‘Brown and Williamson,’,that their packet warning— ‘CIGARETTES CAN KILL’ —had not materialised. Charlie Manson tattooed his head with a swastika. There’s a theme here for the megalomaniac artists and the famous. Yet maybe the media has it all wrong. For what, in essence, are ‘Meghan and Harry’? They are not a Royal couple. Perhaps they are what Meghan perceived long before the drama unfolded. It is that they are a brand perchance. A very modern thing. Like Universities these days. No longer serving academic excellence, but selling themselves as a corporate brand. In this they appeal to the modern, the liberal, the woke, for that is their customer, their audience. And the greatest shopfront in the world?

Brian Patrick Bolger studied at the LSE. He has taught political philosophy and applied linguistics in Universities across Europe. His articles have appeared in The National Interest, The Montreal Review, The European Conservative ,The Salisbury Review, The Village, New English Review, The Burkean, The Daily Globe, American Thinker, and Philosophy Now. His new book, Coronavirus and the Strange Death of Truth, is now available in the UK and US.