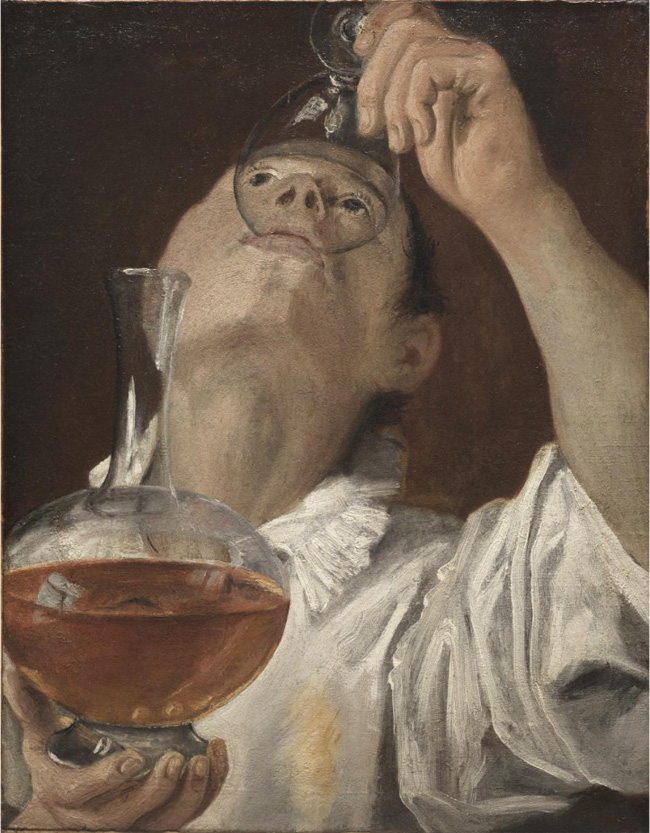 The neuroscientist Anil Seth[*]
contends that consciousness
is best thought of as a controlled
hallucination. If so, control
must be the key calibration
that makes the prospect work:
too much and you end up aping
Mussolini; too little, the comedian
who, finding himself in Venice
and in danger of drowning, bawls:
“Help in Italian! Help in Italian!”

Petrus Tornarius is the latinized name of the South African American poet Peter Dreyer—a form often used by some of his medieval German ancestors. He employs this pseudonym to sign poems he thinks “worth publishing, but perhaps a bit infra dig.” Dreyer is the author, among other books, of A Beast in View (London: André Deutsch), The Future of Treason (New York: Ballantine), and Martyrs and Fanatics: South Africa and Human Destiny (New York: Simon & Schuster; London: Secker & Warburg).