Henry Miller and his “Clams” 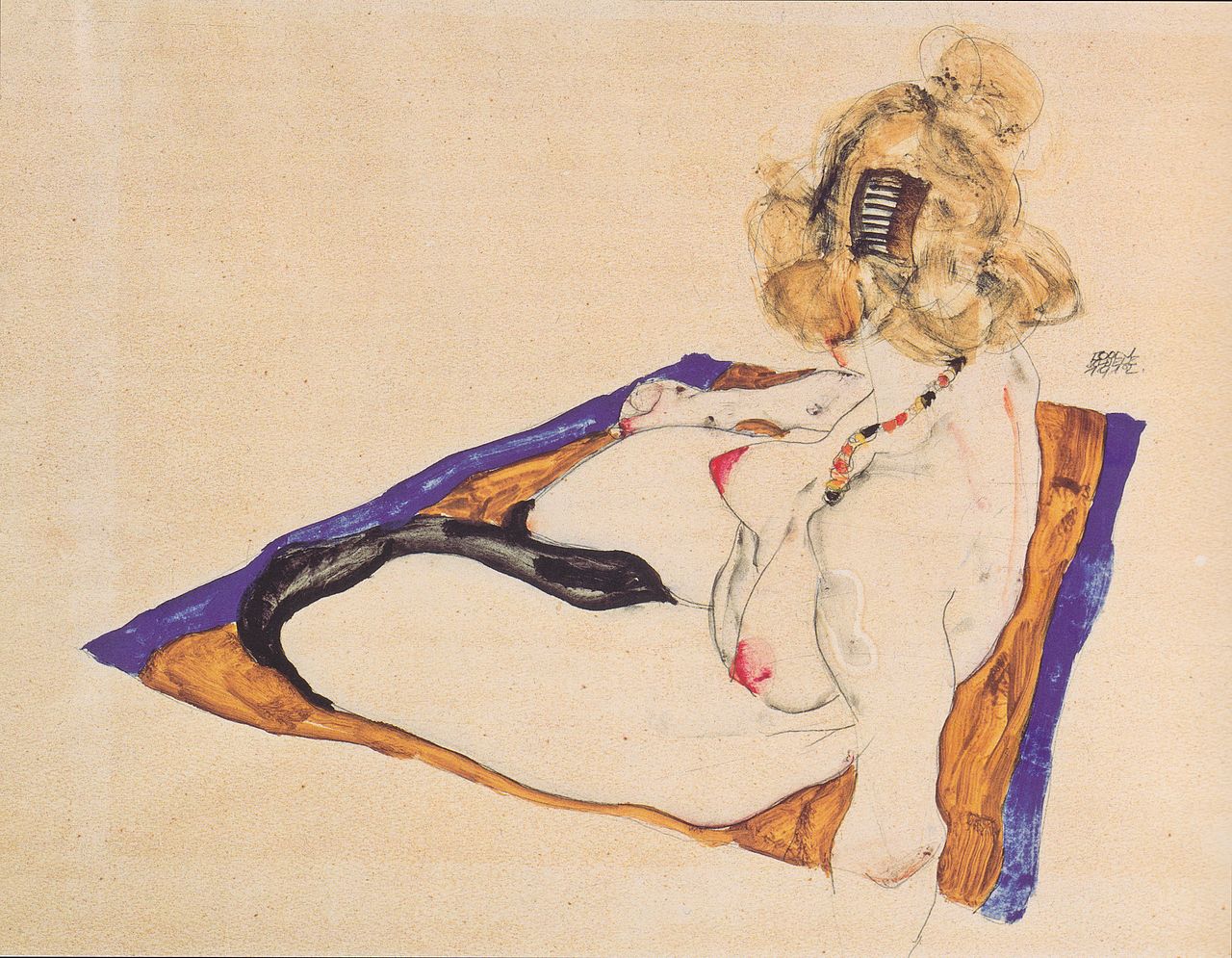 Perry Meisel, a literary critic and a professor of English at New York University for more than four decades, in 2010 reviewed The Happiest Man Alive: A Biography of Henry Miller, by Mary Dearborn. The incipit of his piece reads as follows: “Somewhere between art and ideology, Henry Miller’s contributions to 20th-century culture are undeniable, chief among them the free speech that we now take for granted in literature. Even before the first publication of Tropic of Cancer in France in 1934 (its notorious obscenity kept it illegal in the United States until 1961), Miller had also perfected one tradition of bohemian mythology that made poverty and exile guarantees of professional integrity.”

In fact, the Supreme Court lifted the ban on Miller’s Tropic of Cancer by a vote of 5 to 4 vote on June 22, 1963. In the majority were Justices Hugo Black, William Douglas, William Brennan Jr., Potter Stewart and Arthur Goldberg.

Since then, such a decision has become the emblem of freedom of speech in literature, and Henry Miller has been seen as one of its heroes.

How would his picaresque, semi-autobiographical novel fare these days?

For the last decade or so, editors in publishing houses, both major and independent, have been trained to “flag” passages that may be racist, sexist, chauvinist, and the whole range of political correctness faux pas. Never mind the context or the point the author is making, if any: a flaggable trespass is a flaggable trespass. It’s not necessarily the federal government or the individual states that ban books in the United States of America these days, but publishing houses. In fact nowadays a text such as Tropic of Cancer would never be submitted to editors simply because literary agents would never agree to represent such a book.

I read Tropic of Cancer a long time ago. I remember finding it amusing, though at the time I thought the author’s way of calling women either “clams” of “bitches” was . . . unsavory. Since childhood, I was taught to adhere to the chivalrous code, and I would never refer to a woman in such a way. But I also learned that art can be outrageous and my good manners should not interfere with that. I am sure there are many more trespasses in his book that, today, would prompt the diligent editor to raise her flag, possibly many of them per page.

In 1941 Miller was commissioned by a bookseller in Los Angeles to write a pornographic novel for a dollar a page. The resulting Under the Roofs of Paris (originally Opus Pistorum) was more explicit than Tropic of Cancer, with plenty of graphic descriptions of all sorts of sexual acts. Such a book was circulated privately and circumspectly by the bookseller to select clients of his. There was no way it would be published.

With The Colossus of Maroussi and Big Sur and the Oranges of Hieronymus Bosch inter alios, Miller elevated his subject matters and tone; were it not for his lack of higher learning, he might have been a convincing author of more rarefied literature. What I mean is, only when one goes though some rather rigid academic schooling and learns the canon inside-out can (s)he then consciously and effectively rebel against it, and pursue an anti-canon, or an extra-canon, or a parallel one. Even in his most serious efforts, Miller comes off as a potpourri. Still, his prose flows, and at the core of it all there is that picaresque/pragmatic American dealing, with disarming candor, with things at times perhaps beyond his grasp.

Be it as it may, in 2020 the emblem of literary freedom of speech, Tropic of Cancer, would not be published. Even if its frustrated author tried to place it on Facebook or on some other website for free for all to read, it would be taken down. Arguably, On the Road would not be published either, or any of the Flashman novels by MacDonald Fraser—but that’s another article, I suppose . . .

PrevTo See the World in a Grain of Sand:
Things We Say But Don’t MeanNext