How to Maximize Your Neighborhood Investment 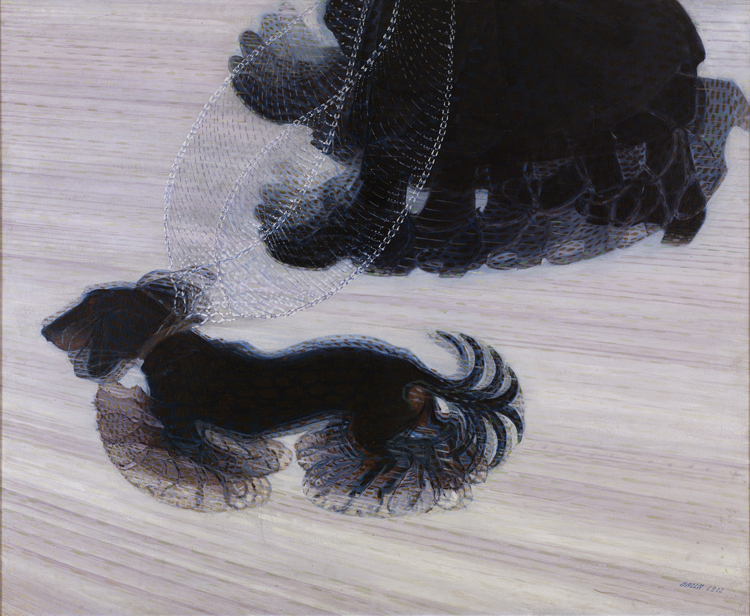 At the neighborhood get-together at our home, I had everybody place nametags above their shirt pockets with their address written underneath. Beneath hers though, my wife Lynn just wrote, “Here.” That’s great,” I quipped.

“Now everyone’s nametag is just going to read: “There.”

While denizens of the neighborhood slowly lift their beers
and quietly watch the breeze shoulder the leaves
making its way upriver.
Young children run and duck for cover,
in an urban warfare guerrilla action.

Up a block we watch a yield sign and a one way
in their natural habitat perched and pointing.
They prefer the confluence of major tributaries.
At the intersection of Ridge and Elm,
how effortlessly they flow
one into the other,
like beer bubbling down a gullet,
where the stop sign is still,
waiting for an auto.
It can do this for hours.

The troops’ leader implies eyeballs with two fingers,
then indicates a neighboring hydrangea,
but fails to see the sniper
crabbed under a pickup
two vehicles to the east on the far side,
sighting in quietly with a Nerf Super Soaker.

From the porch blind I can observe this now
after careful waiting:
That the garden sprinkler is known
for its extremely accurate diurnal rhythms …
And that the fire hydrant has evolved
a single, user color identification.
And as I pop the top
on another barley pop:

Our middle school sniper
dials in the range,
checks the breeze, and then
with the sun in the enemy’s eyes, fires,
a ten yard kill shot …

I had a number of good reasons for hosting a neighborhood potluck. And none of them depended upon how much I liked my neighbors. The biggest was that it seemed a good thing to do, as it wasn’t being done. I wanted to know where I lived a little better. But there are a number of other specific reasons too.

Number one, and possibly my prime instigation, was that I live in small river town Appalachia. Generally, the people are good as anywhere else, but they are also traditionally clannish and suspicious. They do not necessarily brighten up with a “Hi!” or “Hello” and an unsolicited wave may be stretching it when aimed at a solitary settled on their porch in what would elsewhere be characterized as a philosophic mood.  Their eyes would often narrow a bit with suspicion before catching themselves and allowing a nod or a quiet response. Collectively they can give the neighborhood a rather ‘bunkered’ feel. I had noticed this walking my dog, and driving around. A neighborhood potluck can defuse suspicion, creating a calmer, relaxed neighborhood ambiance. If the suspicions are justified, well, at least then they are no longer suspicions.

For example, one neighbor I had taken to be rather aloof or removed from the neighborhood goings on, as he was a newly arrived young single police officer whom I hadn’t seen much, who rented his home to three other roomers (IT fellows who all drove a separate Prius). But he brought a dish of chicken tacos which were delicious. “They would have been even better,” he noted, “if I had had my grill up and running.” We chatted quite a while. Wonderful fellow.

I remember, I’d advised my friend Marty, who had taken a newly arrived neighbor a paper plate of brownies that he should always offer food in a nice dish. That way you could gauge the type of neighbor they were going to be by how quickly they returned the dish, and by what condition it was in. If you had to walk back over to retrieve your cookware, or if it was returned dirty, or broken! these were neighbors it was wise to be pleasant to, but not involved with. If they returned the dish in good condition with a warm thank you, this was an auspicious beginning.

Even suspicions which bear fruit are better having some daylight thrown on them. Tough realities are better handled than rumors twisting in the gossips’ winds.

A second good reason is, don’t let your first meeting be a gripe. When we make a small investment in socializing with our neighbors before there is something amiss, we are laying the ground work for a calmer, more reasoned conversation when a problem arises later. After all, if they were to get angry with you right off the bat, they would be endangering the small friendship you’ve already established. Perhaps the good relations can be salvaged. Few people enjoy discord where they live. I noticed this effect while telemarketing for copier sales. If you establish a friendly rapport on the first few failed calls, the prospect is more apt to entertain your pitch a bit further on the third. This is what you want with your neighborhood. You want the neighbors to become a bit invested in each other. Just how invested, is where the third reason comes in.

You need information. It’s never a good idea to be flying blind.

Most social decisions are not thumbs up or down, but rather a question of distance. It’s critical to establish and maintain the appropriate distance. You do not want to do this by naively approaching the unknown like a Pollyanna and then withdrawing. This cements bad relations. It’s best to lower yourself at a safe distance to peg out a boundary. For example, we have a neighbor who has done prison time for beating on his mother with an oven door one Thanksgiving and recently spent a few days in jail in a town upriver for waving his gun around. He fixes cars on the street in front of his mom’s house. (Yeah. I don’t get it, either.) But he’s friendly and we chat over this and that which he is working on when I stop for a bit while walking my dog. But I don’t let him do me any favors. He’s a younger fellow and I’m old and he offered to shovel my walks for me one day after a snowfall. I said, “Thanks, but I can do it. And I need the exercise.” I had to decline several times, emphatically. But I knew from my reading that one of the first rules for a newbie doing prison time is that you don’t let anyone do you a “favor.” We’re still on good terms. Yet another neighbor, who is a general contractor, I let loan me necessary tools with which to repair my home, on several occasions. We have a closer relationship. Another neighbor babysits our dog and watches the cat when we’re gone. Meeting anyone is like happening upon something strange which you would approach slowly.

A mild, mouse of a woman, who lives in a trailer, across the street from another bunch I invited to our potluck, had a bit to say about them. I say bunch, because the house seemed a volatile assortment of family members, cousins, uncles, boyfriends, daughters with babies, hangers-on, dogs, stuff here and there, plus a big red Kenworth truck, new motorcycle, and a riding lawnmower being repaired, plastic pool, some kind of amoeba-shaped garden sculpted out of the lawn, with cats moseying around like sprinkled commas. I’d had short conversations with several of them, and whereas they were a bit suspicious, they would warm up a bit if I left the flame on simmer. Our mild, mouse of a potluck guest said they got on good terms at first, but then began to bully her. So I keep the bully fenced. I don’t allow them any leverage. So far we’re copacetic.

Finally, it’s a good idea to fit in with two or three neighbors so that you form a little gang. Then whenever resentment turns into a push, and before it becomes a shove you can have a bit of a talk. Most bad actors are loners who don’t police their actions because they are not considering others. And if they realize that when they are talking to you, they are talking to a larger portion of the neighborhood in general, they are more apt to listen. When a younger neighbor’s girlfriend sped down the street the other day, an older neighbor yelled after telling her to slow down. The girlfriend complained to her boyfriend, where she’d pulled in down the block, and pointed. So the guy strode up with his buddy to have a talk with my neighbor, an outspoken Vet, My wife, ever the quickest study, raised her phone up to where they could see us videoing. I think that closed the deal. His buddy, after weighing the rest of us, persuaded this young buck to walk back home.

Finally, it’s always good to be in the ‘loop’ regarding the local and very local news.

But then, my major reason for knowing my neighbors is that I enjoy a casual chat with the people around me now and then. And neighbors can be some of the handiest help you’ll find. They’re right there. They often have something you need, including advice. And you get to know someone better when you work together.

It’s impossible not to meet many of your neighbors if you walk your dog regularly. Especially, if he is a charmer like my short-haired ginger dachshund, Tater Tot. Tater is actually better known than me. He is also a kid magnet. In many ways, if you meet a family’s children, you will know the parents fairly well.

As we age we become docile, weaker renditions
of what occurred. Memories become allusions.
And eventually, our selves are
just euphemisms flying upwards.

My neighbor raised four sons,
married three times, has had Alzheimer’s
for several years, and her current husband
is in prison. She can’t remember shit.
But I’m not a big fan of the facts, myself.

As I see it, the actual has had its moment.
She agrees with me, more or less
as a practical matter.
Now and then she’ll ask where I live?
“Across the street.”
“Oh.”

She spends the late afternoons
on her porch drinking Chablis,
where I stop to rest sometimes,
after walking my dog, Tater, some distance.

We think slowly,
adding another turret
to the ice cream castle
we’re chatting into the air.

I’m rather freewheeling, while
she prefers her time spent in Key West.
So I drift, wherever she goes,
while my dog, Tater, snaps at bugs.