Iran as a ‘Crazy State’ 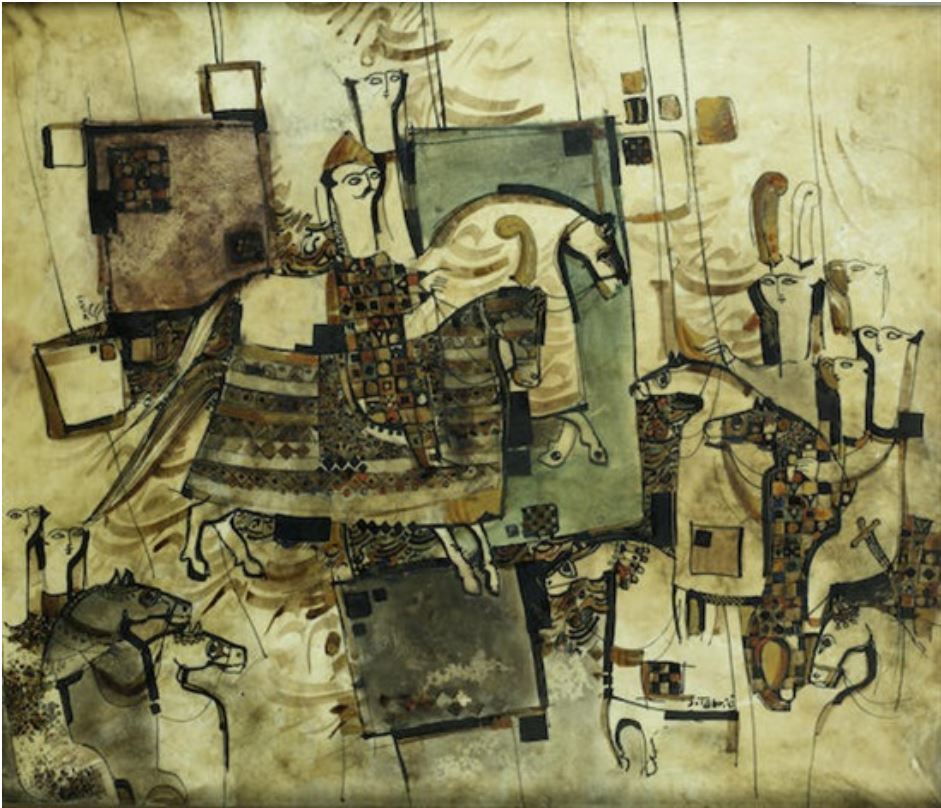 In 1971, Israeli political scientist Yehezkel Dror identified ideologically-aggressive nations in pursuit of irrational or counter-rational goals as “crazy states.” Impulsive decision-making and a propensity for 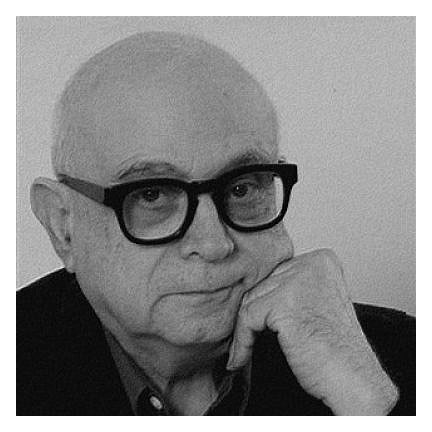 extreme risk-taking, Dror believed, made the crazy state one of the most dangerous and misunderstood problems looming in the future. Less than a decade later, the Islamic Republic of Iran, as founded by Ayatollah Ruhollah Khomeini, came to embody precisely the crazy state.

Crazy states pursue their interests in defiance of accepted standards. Like Nazi Germany and Imperial Japan, their capricious behavior inspires “stylistic innovations” that Dror claims exceed the ability of rational states to understand, much less predict. Within months of Khomeini’s revolution on February 1, 1979, completely unforeseen by policy makers, he defied all diplomatic standards by seizing the U.S. embassy in Tehran. Likewise, no one predicted his other innovations—the human wave attack and suicide terrorism.

Crazy states surprise and confuse American policy makers due to what Dror calls “the convex mirror effect . . . the tendency to regard a country as a miniature—or distorted—version of the United States.” The more unlike the U.S. a nation is, especially if it resists becoming more like us (more modern, Western, rational) the more likely we are to see craziness. But “crazy” is subjective. What one civilization calls crazy, another calls heroic. The suicide bomber is a cold-blooded, crazed killer to most but an honorable martyr to some. 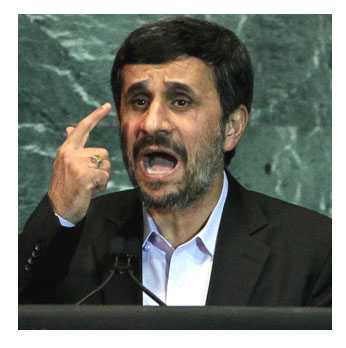 Iran’s leaders have always exhibited a certain degree of craziness. Former president Mahmoud Ahmadinejad claimed a special relationship with the hidden, 12th Imam (who disappeared over one thousand years ago). These days, Ahmadinejad warns that the U.S. is searching for the hidden Imam in order to arrest him.

In 2007 Iranian Intelligence officials displayed their craziness by detaining 14 squirrels (that’s right, squirrels) suspected of espionage. As the IRNA reported, “The squirrels were carrying spy gear of foreign agencies, and were stopped before they could act, thanks to the alertness of our intelligence agencies.”

In 2008 it was the pigeons’ turn, as an undisclosed number were arrested for spying near the Natanz nuclear facility. The Etemad Melli newspaper reported that “a black pigeon was caught bearing a blue-coated metal ring with invisible strings.”

In February 2018, unnamed spies were accused of infiltrating Iran with special lizards that “attract atomic waves.” It was another effort to “find out where inside the Islamic Republic of Iran we have uranium mines and where we are engaged in atomic activities,” according to Hassan Firuzabadi, senior military advisor to Supreme Leader Ali Khamenei.

Crazy though this seems, there is more to it. Dror warns that “a crazy state can behave rationally in the instrumental sense, that is, it can pick instruments which are highly effective for achievement of its (crazy) goals.” The Iranian regime’s crazy obsession with animal spies and stolen clouds offers opportunities to terrorize its people, make vague claims about its nuclear program, warn potential spies of its vigilance, even deflect attention from economic woes.

As Polonius observed of Hamlet’s apparent craziness: “Though this be madness, yet there is method in it.” Hamlet acts crazy to disguise his manipulation of friends and rivals. Discounting him as crazy, they underestimate his ability to understand situations the way that they, as sane men, do. The Islamic Republic of Iran’s craziness disguises its methods. And it has done so from the start. 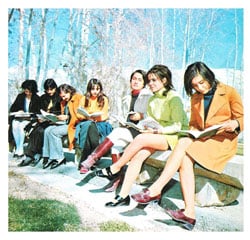 For instance, under the Shah, the hijab had all but disappeared from Iranian society. Khomeini found this unacceptable. Ordering women to dress a certain way was one thing, but coercing society into compliance required a little craziness. So Abol-Hassan Bani-Sadr, the first president of the Islamic Republic of Iran, announced that “scientific research had shown that women’s hair emitted rays that drove men insane . . . the new Islamist regime passed a law in 1982 making the hijab mandatory for females aged above six, regardless of religious faith.” Problem solved.

How then should sane states deal with crazy ones? Developing successful policies to counter craziness is difficult because we are hindered by the limits of “our imagination, by our inability to think of the unthinkable, and by the undesirability of supplying ideas to crazy states.” Since reversing the craziness of crazy states is not always possible, Dror offered a series of countercraziness strategies ranging from occupation to capitulation.

Given the Trump administration’s opinion of our experiences in Iraq and Afghanistan, an invasion and occupation of Iran seems out of the question. “Bargaining to win time and capitulation” also seems unlikely. Trusting a crazy state to adhere to any agreement (the Obama-Kerry approach) is itself a kind of craziness. The best we can hope for is to “limit damage that can be caused by crazy state” in the short term, and develop strategies to “stimulate revolt” in the long term.

Dror’s biggest fear in 1971 was a “crazy martyr state” armed with nuclear weapons and “not bound by the taboos surrounding a doomsday machine.” He wrote, “if technology should ever permit easier construction of doomsday machines, a frightening category of crazy state capability must be added to the list of possibilities.”