Racism is Not the Core Variable 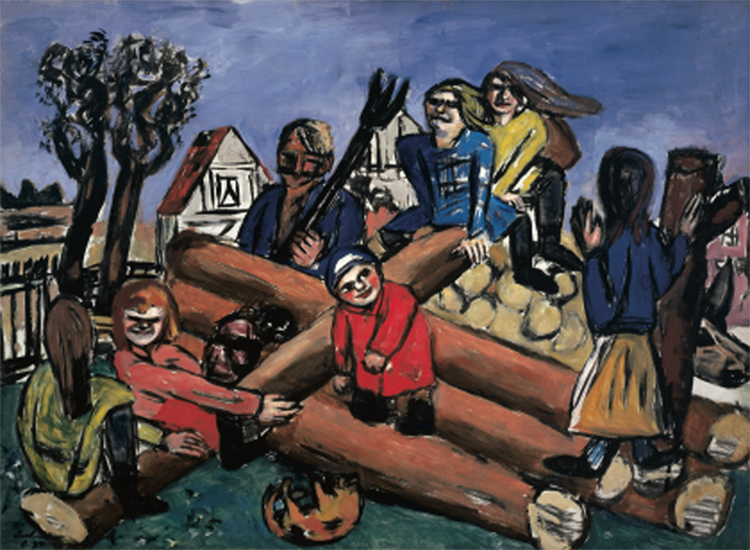 Growing up in 1970s and 1980s London, I became very aware at a young age that I was a ‘bloody foreigner,’ even though I was born in the UK. The National Front were active in the area I grew up in and, by the time I entered my teens, I had become accustomed to the racial abuse I would frequently experience, largely because I looked like a ‘Paki’. I was actually born to Cypriot parents but, being very dark skinned, was always mistaken for the stereotypical easy target South Asian.

I attended schools with large numbers of children from different ethnic minorities which seemed, on the surface, to adhere to the ideal of the multicultural melting pot. However, some of the teachers had no misgivings verbalizing racist views. When we won a national athletics competition, the local press came to shoot our photo. One teacher blurted out, “OK, let’s have all the white kids at the front!”

Back then, the UK’s ethnic minority population as a whole was so small (under 5%) I think there was a common understanding of being ‘other.’ Overt discrimination was common, often aggressive and sometimes violent. Some of these violent incidents would make it into the national press. I remember one particular story of an attack by a group of skinheads that left an Asian man with his hands nailed to the floor. Looking Pakistani, these stories would fill me with fear.

Nevertheless, even at that young age, I realized not all whites were racists. There were teachers who frowned upon the bigotry of their colleagues and generally made school a safe, welcoming learning environment. If you wanted to learn you could. However, things changed when, at about the age of 14, my school amalgamated with another.

The new school had a very different ethos. Many of my schoolmates showed no interest in learning and treated school as one big social club. Discipline was non-existent and teaching was well-nigh impossible. Consequences for those disrupting learning were frowned upon because it further punished the ‘underprivileged’ of society; self-esteem was the order of the day. From this point on, I became increasingly aware of a tendency to blame all social ills on discrimination.

This was the dawning of the golden age of multiculturalism and political correctness. Proponents of the self-esteem culture, purporting to defend the vulnerable against the prejudices of mainstream society, only succeeded in, using Katherine Birbalsingh’s words, “Keep[ing] poor children poor,” depriving them of a decent education and appreciation of success through effort. The overwhelming majority of my peers left school with no qualifications and a warped sense of why they struggled in the job market. ‘Progressives’ had already convinced a generation that racism was to blame for everything disquieting.

Non-whites, according to this world view, are the underprivileged of society—white privilege being taken at face value. But is racism as all-pervasive as some would have us believe? Merely raising such questions all too often results in the shutting down of rational debate through de-platforming and ad hominem attacks. The silencing of evidence-based, logical discourse highlights the current zeitgeist of emotive politics.

Sometimes, statistics are cited to back up emotionally charged claims. But statistical correlation does not imply causation. For example, it is often argued that particular ethnic minority groups are ‘underrepresented’ at senior management level in the most successful companies. But does this establish the presence of racist attitudes during the hiring process or does the reason for this dearth lie elsewhere?

For starters, what proportion of applicants for such posts are from these ethnic minority groups? How does ethnicity compare to other variables such as education, gender and ‘class’? Significantly, most members of ethnic minority groups are starting from the lower end of the socioeconomic scale. Is this an indicator of racism or merely of the obvious fact that the overwhelming majority of immigrants to the UK came here to escape poverty? Not ascending the socioeconomic ladder over the generations may say more about lack of social mobility.

Education and qualifications have a larger part to play in socioeconomic success than the causal fallacies claimed by those decrying the ubiquitousness of racism. Attitudes towards education on the part of pupils and parents have far more to tell us about future opportunities and success as the consequences of educational underachievement are now, more than ever, likely to lead to lack of employment.[1]

The most consistently underachieving group in British schools is white children on free school meals and poor white men are least likely to enter higher education.[2] But not only do disadvantaged white pupils fall behind their peers at every stage of education,[3] the disadvantage gap is not closing and has never narrowed.[4] Poor whites are, arguably, one of the most underprivileged groups in the country but where is the outcry here? Unfortunately, if the left cannot cry racism, it’s not a worthy cause. By contrast, the most successful ethnic groups, according to the Office for National Statistics, are the Chinese and Indian. How do these facts square with ‘white privilege’?

These facts do not sit comfortably with a particular narrative. Those wishing to discuss them, let alone express a different view, are publicly denounced ‘racist’ by default. This is not to say there is no racism in the UK but to focus on it as the core variable to explain inequality is to overlook factors which possess greater explanatory power.

[1] Underachievement in Education by White Working Class Children House of Commons Education Committee 2014, https://publications.parliament.uk/pa/cm201415/cmselect/cmeduc/142/142.pdf
[2] Is Britain Fairer? Equality and Human Rights Commission 2019, https://www.equalityhumanrights.com/en/britain-fairer
[3] The forgotten: how White working-class pupils have been let down, and how to change it (2.40), Parliamentary Business, Publications & records, 22nd June 2021 https://publications.parliament.uk/pa/cm5802/cmselect/cmeduc/85/8502.htm
[4] Ibid (2.37)