Israel and the Jordanian Question 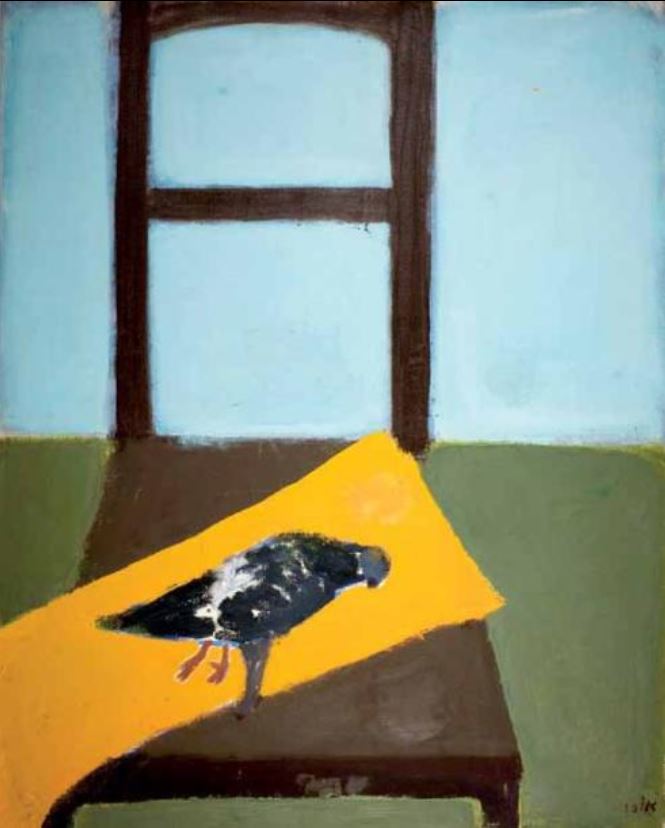 During a visit to King Abdullah II in Amman early January 2022, Israel’s Minister of Defense Benny Gantz referred to “the strategic importance of strong and enduring relations between Israel and Jordan.” We shall suggest reasonable justifications for Israel’s positive orientation toward the Hashemite Kingdom; thereafter we will offer counterarguments for an alternative perspective to reassess the policy.

Jordan is not an Israeli interest: Four Reasons

It is true that Israel needs Jordan and Jordan needs Israel. They have overlapping and intertwining interests beneficial to both countries. This is an unobjectionable conclusion rooted in reality.

In the end, the Palestinians may never reach the stage of independence and sovereignty. They are barking up the wrong political tree west of the river: the incompatibilities with Israel are too formidable, the power differential too great, the level of mistrust too high, and the shortcomings of Palestinian nationhood too debilitating, to enable the Palestinians to overwhelm Zionism and destroy Jewish statehood. Israel, entrenched and resolute, will not capitulate even in the face of widespread terrorism and/or global pressure.

As we ponder the conundrum attending the Israeli-Palestinian impasse, we can do no better than quote words from Eric Voegelin writing on another topic: “There can be no peace, because the [Palestinian] dream cannot be translated into reality and reality [Israel] has not yet broken the dream. No one, of course, can predict what nightmares of violence it will take to break the dream.”

In Jordan, the story is different. For Jordan has talked its way out of an existential Palestinian menace, deftly maneuvering Israel to take the political rap. It is a giant irony that after Israel secures Jordan, the Hashemites throw Israel under the Palestinian bus.

However, the story is not over. The Nakba process is on track. In 1947-48, the Arabs of Palestine rejected compromise and a two-state solution, choosing to conduct warfare against the Jews, that culminated, unexpectedly for the Palestinians, in massive Arab flight facing Zionist advances. Igniting the fighting, the Palestinians paid a heavy human price in creating the refugee problem.

Now in 2022, sensing their moment in history has arrived, the Arabs in Israel have again set their sights high on defeating the Jews. They are pushing Israel to the wall. They steal and harass, demand and threaten, extort and betray every decent moral dictum.  Arabs are disloyal to the state, hate the flag, despise the soldiers, and scuffle with the police.

The unfolding of this situation can have but one singular causal result: Nakba 2. An explosive confrontation has been seething for years, with recent Palestinian murders of Israelis in Tel-Aviv and Beersheba, Bnei-Brak, Hadera and Elad. Confrontation, military and otherwise, will likely cause Palestinian flight/migration eastward to the East Bank —as in 1948. The present flow of events will further magnify Jordan as a Palestinian state. Forcing Israel’s hand to respond vigorously, the escalation of things will bring about a just result.

The Nakba of 1948 was just, but not enough.  The secret hand of the logic of history will provide its dialectical answer to the policy dilemma at the root of our inquiry on ‘Israel and the Jordanian question.’

*This essay is based on the author’s talk at a Zoom conference on “Jordan: Past, Present, and Future: The Jordan Option Revisited,” May 15, 2022.

Mordechai Nisan is a retired lecturer in Middle East Studies at the Hebrew University of Jerusalem. His most recent books are Only Israel West of the River and The Crack-Up of the Israeli Left.