Kamala Harris and the Collective Unconscious 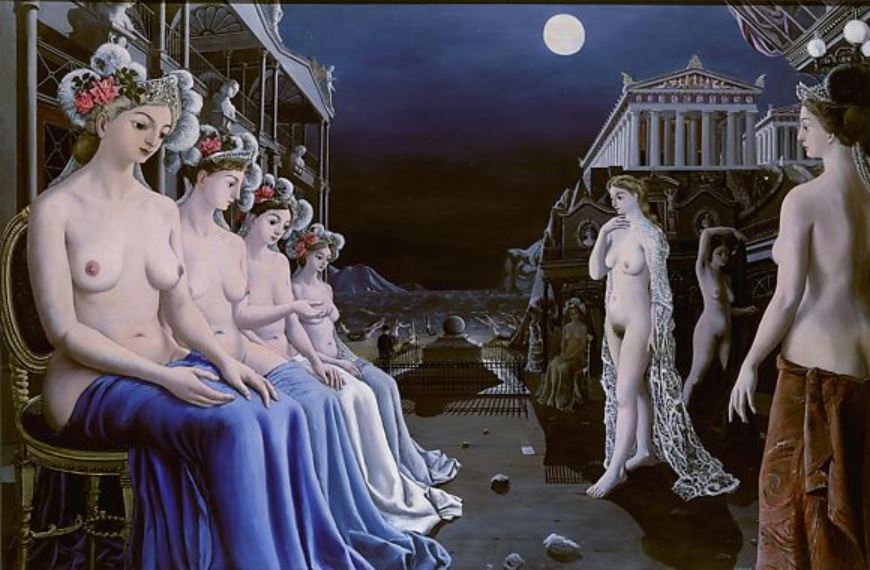 ‘The balanced ticket’, in which the Vice-Presidential candidate is female no matter who, is a chimera of current politics. This concept is well loved by the many camp followers—politicians, scribes, Pharisees–whose careers are turbo-charged by the rising star. They believe that a woman adds to the charm of the duo. Feminists believe that she is a ladder to the glass ceiling that bars the way to the ultimate triumph. Against that, she also means extending the frontier of the main candidate beyond defensible to vulnerable. An easy target is offered to critics, in addition to the routine charges laid against the man whose correct policy in theory is to say, ‘This election is about me.’ The Vice-President should be a solid, worthy man who will disturb few voters. Instead, Joe Biden went for a woman who echoed the disastrous choice of Sarah Palin for John McCain’s campaign. Ideology trumped realism.

Kamala Harris for Vice-President, with the future Presidency in plain sight, was a choice that Sir Humphrey would call ‘courageous, Minister.’  Biden was betting that a black radical woman in the White House would bring in legions of support from womanhood. It turned out that women deserted the ideal of sisterly solidarity, thus inviting Middleton’s play-title: Women Beware Women. We now know from the exit polls that 55% of white women voted for Trump, 43% for Biden. Trump got 60% support of white women without college education. GOP support from black women doubled from 4% to 8%. Where Hilary Clinton had secured the votes of college-educated women, Biden failed to get a majority. College-educated men discovered a support for Trump that they had previously kept well hidden.

There is something to be explained in this massive misjudgement of pollsters and politicians, who had confidently awaited an overwhelming Biden victory with permanent consequences for progressives, a Democrat Schlacht ohne Morgen. ‘And the sad augurs mock their own presage.’ Of the myriad factors, one clear reason was the future of the Presidency. There are only two ways for it to go. One, President Biden is forced by ill health to stand down, in which case the Vice President takes over. Two, President Biden serves his full term but cannot be allowed to run for re-election. In that case Kamala Harris is in what in Formula One racing is called ‘pole position,’ the best-placed on the starter grid after team trials. Either way she is the future. This obvious possibility must have contributed to the disappointing, for Democrats, outcome of the Presidential election. I propose a deeper perspective on this setback.

Kamala Harris is an attractive woman, glamorous, intelligent and successful.  She inevitably sets off the alarm system in womanhood everywhere. This has nothing to do with her actions and policies, be they Left or Right. It is a matter of archetypes, and the extent to which they emerge into the conscious mind of voters. This is territory owned and mapped by Carl Jung, and his The Archetypes of the Collective Unconscious, conveniently distilled in Man and His Symbols, is the key to understanding what is happening in American politics. In dreams, a symbolic figure turns up out of the shadow. Jung called its male and female forms ‘animus’ and ‘anima’. The anima personifies all feminine psychological tendencies in a man’s psyche. They include the enormous power and authority of priestesses, such as the Greek Sibyl. But there is a negative side too. For the French, the dark anima is a femme fatale. For the Germans, ‘Lorelei’ is the siren who lures men to their death. The all-encompassing symbol of female beauty, power and danger is SHE, the title of Rider Haggard’s novel. Her name is Ayesha, ‘She-who-must-be-obeyed’.

We can bring this symbolic figure closer to our own time. White Cargo (1942) was a highly successful film starring the beautiful Hedy Lamarr as Tondelayo. She is the native seductress who enslaves the white man whom she marries. Ere long she is complaining that he doesn’t beat her enough. ‘Please beat me. Then maybe you feel much better. Soon, we make up. Much love. Many bangles.’ I cannot see this dialogue making it from script to screen these days, but filmgoers will have seen White Cargo and registered its version of the dark anima. It was famous in its day, and beyond.

This explanation overshadows the very considerable merits of Kamala Harris’s individual candidacy. In Jungian terms, those who have limited themselves to living entirely in the world of the conscious bind themselves to the laws of formal life. Contemporary politics argues from assumed premises to incontestably deduced conclusions. But the unconscious always claims part of the individual’s mind, and in this case the unconscious is collective. A national election allows a dark anima to be glimpsed from the shadows, and if given a name it could be Tondelayo.