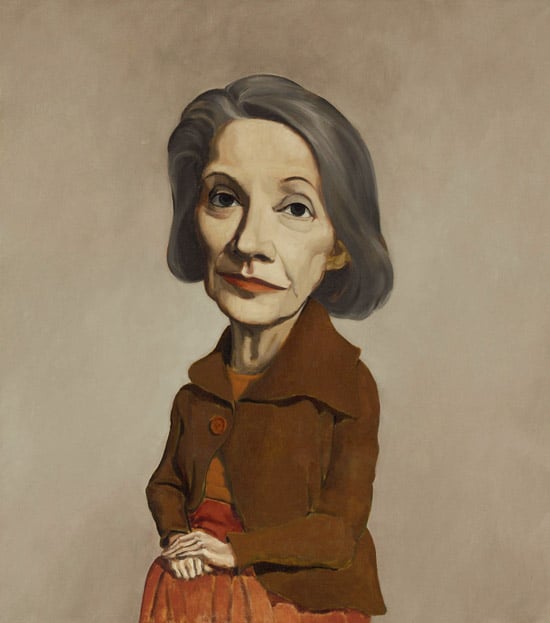 In this year of race riots, of black triumphalism and white abasement, it would at first thought seem strange that a writer whose theme was black liberation should be so soon forgotten. Nadine Gordimer died only six years ago, at the age of ninety. She had been much honoured in her time. Her output was prodigious, yet most of her books are now out of print. Today the only bound edition of what was generally acknowledged to be her greatest—and certainly her longest and most ambitious—novel, A Guest of Honour, to be found for sale first-hand from the bookselling giant Amazon in America, is the Chinese translation. 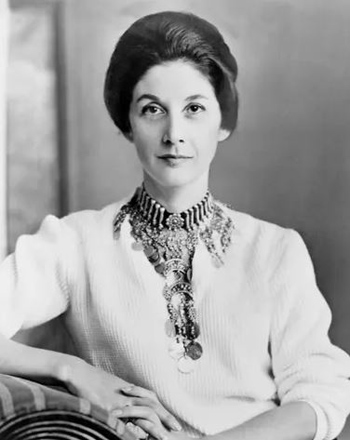 In her native land, South Africa, to which she brought home numerous awards from an applauding literary world, including its highest accolade the Nobel Prize, there is at the time of this writing no memorial to her. No street, no square, no building, no university institute or professorial chair, not even a literary prize is named after her. There is no commemorating plaque on the house she lived and wrote in for most of her long life, and there are no known plans by the political party now in power—of which she had been a loyal member in its years of struggle—to make the house itself a state-owned museum dedicated to her memory.

On second thoughts, however, it is not strange at all. The cause of the rioters in America and Britain is anti-white. Their claim is that only black lives matter, and in South Arica, where blacks had been subjected longest to oppressive white rule, most blacks—a huge majority—passionately support them. There, as in America, statues of historical figures are being toppled and destroyed. There is no place of honour for a white writer. Her whiteness alone condemns her. In addition, she was—however much against her will and even if positively to her distaste—Jewish; and to the insurgents, Jews are an extra bad section of the whites. Not only do their lives not matter, they are more offensive than the rest.

It is of no importance to the present “Black Lives Matter” movement that more Jews than any other whites helped to liberate the blacks of South Africa. They served their cause as lawyers, doctors, writers, teachers, clergy, politicians. Many were exiled, many imprisoned, some killed for it. But why should they be specially acknowledged? They lived the privileged lives that all whites lived. Whatever their reasons were for doing what they did—whether they acted out of guilty conscience, political idealism, religious conviction, moral hubris or sincere humanitarian concern—their choices put no obligation on those they served. 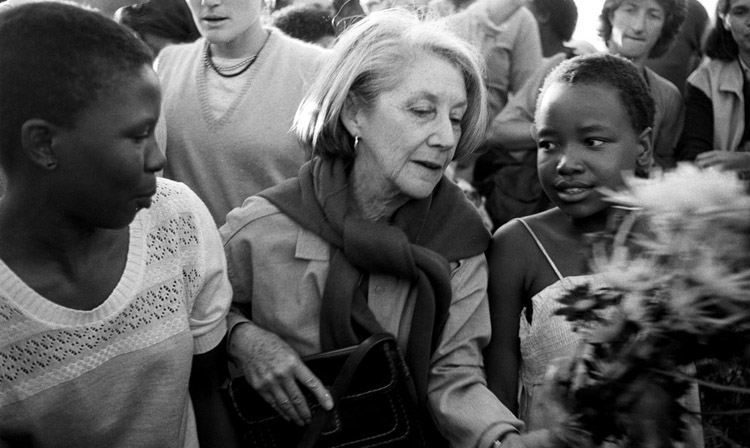 Almost to a man or woman, they were on the Left. Those who had the most influence on the black leadership, who advised the use of terrorism and actively formed the most effective terrorist organization, were devout Communists. And so, de facto, was Nadine Gordimer, though she called herself a radical rather than a Communist. She did not join the Communist Party. But the African National Congress, which she did join, was its ideological twin. She was as unquestioningly on the Left as are most Jews in the Western world. To them, the Left is the side of compassion for the wretched of the earth. They apparently feel not so much for the wretched, past or present, of Russia, Eastern Europe, China, Cambodia, North Korea, Cuba.

It is possible of course that in the future Nadine Gordimer will again be given the recognition that the quality of her fiction deserves. If her success and fame, the honours that were heaped on her, were granted in her lifetime chiefly because she wrote about the injustice suffered by blacks under white domination, perhaps when her books are rediscovered and her name resurrected, the appreciation accorded her will be more justly for her art.

__________________________________
Jillian Becker writes both fiction and non-fiction. Her first novel, The Keep, is now a Penguin Modern Classic. Her best known work of non-fiction is Hitler’s Children: The Story of the Baader-Meinhof Terrorist Gang, an international best-seller and Newsweek (Europe) Book of the Year 1977.  She was Director of the London-based Institute for the Study of Terrorism 1985-1990, and on the subject of terrorism contributed to TV and radio current affairs programs in Britain, the US, Canada, and Germany.  Among her published studies of terrorism is The PLO: the Rise and Fall of the Palestine Liberation Organization. Her articles on various subjects have been published in newspapers and periodicals on both sides of the Atlantic, among them Commentary, The New Criterion, The Wall Street Journal (Europe), Encounter, The Times (UK), The Telegraph Magazine, and Standpoint. She was born in South Africa but made her home in London. All her early books were banned or embargoed in the land of her birth while it was under an all-white government. In 2007 she moved to California to be near two of her three daughters and four of her six grandchildren.

PrevJillian Becker
The Meteoric Rise and Fall of BASIC EnglishNext