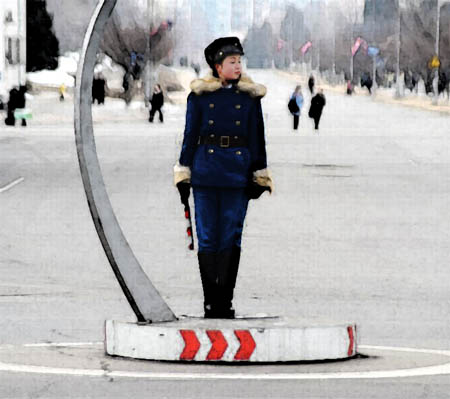 In the first snowfall of the year

She recites Corinthians 13:8 as

She pulls over clichés,

Her hat on straight,

She stomps out evil axioms.

Her shoes shine with the red stars of Communism. 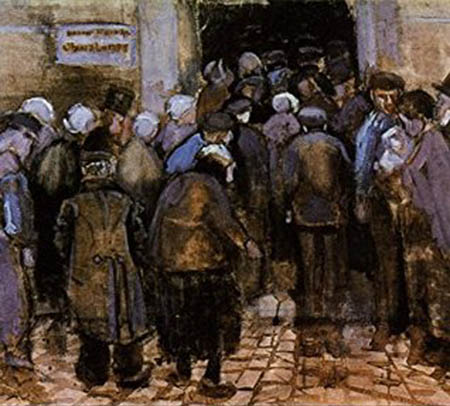 The village stuffed their most beautiful woman into a barrel with spikes inside. The ugly people rolled the barrel down a steep hill.

She died as the crowd chanted: “Equality!”

The incompetent people then grabbed the most competent person, a man with orange flaming hair who ran a hundred businesses and said, “You have the right to remain silent.”

They rolled him down the hill.

“Equality!  Equality!” He retweeted. Their fury mounted as he mocked them.

Fortitude, virtue, curiosity, foresight, equanimity, insight, temperance, prudence, inventiveness, charisma, were next, in a long line of resentments. After some time, the People switched to a long line of guillotines, as the newspapers and televisions invented new charges and new resentments and the people screamed for equality. Heads rolled! Democracy required vigilance, the People said, lest some think they were better than others. Democracy means that quality must be destroyed in the name of equality, they cried. That’s how it was in Athens. May it continue in Washington, D.C.