On the Water’s Face 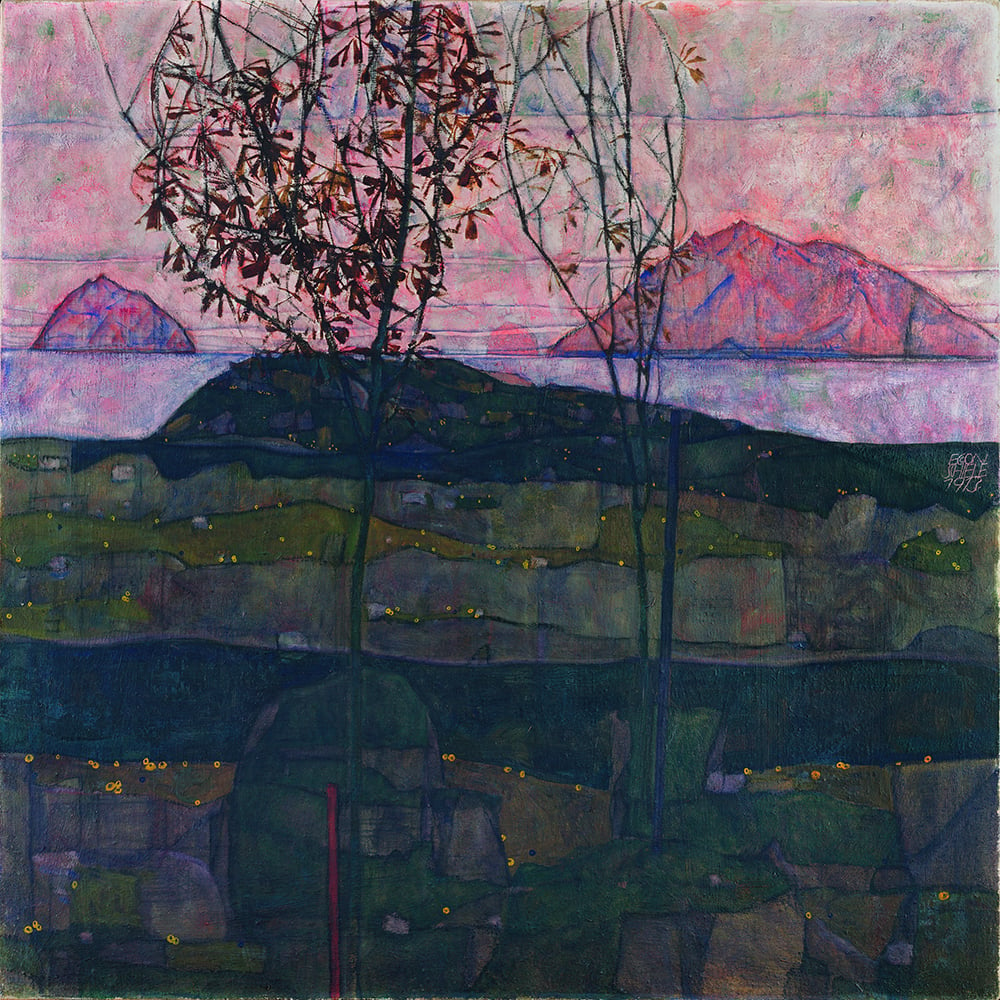 On the water’s face we arrive bubbling in blood, falling like dew,
Men wailing, nature wept alive, passing in a parental hue,
Their faces, a brother’s keeper, their names the murmur of a note
In the wavering of the sprawl,

Than all the lot of them that float, thrust up into the air to fall.
Though some wander before they yield their spot upon the water’s face,
Now all smooth, now wrinkled, now healed, now forgetting age, forging grace,
But youths drifting go restlessly till a raindrop falls from on high
And they fly in the froth and fade,

Though some go heedlessly,

Though light beats through gaps in the sky and they descend in cooling shade.
Yet some with swelling chasms dance, glinting with stars at their station,
In time with thunder claps by chance, their keeping strange as creation,
Kept now from a nothingness just as it was from nothingness drawn
Like a vapor by heaven’s flame,

Less than a bit of dust,

In the sway of celestial brawn—a smudge in the horizon’s frame.
It is the dream recalled at noon, now fine drama, now a blunder,
A green fire blowing past the moon, now gleaming, now gone, a wonder,
But this is the way, highs and lows, lights and shadows in a motion,
Dancing abreast, cheering the truth:

The earth, makes beds of the ocean, where a long rest will yield new youth.
But when we wake, we curse at death for what in little sleeps he takes,
At night, as we draw in his breath, while we lay, though all the world shakes,
Held in an unseen steadiness, his living got in what is done,
What were our words are turned his creed,

Our thinking his genius,

Our hates his hopes, our fate his fun—what the day would give, that we cede.
Death, our bedfellow, sometime lord, stepfather to the wave crashing
As sun and sea come to concord, upon our lives, ever lashing
The shore, always sculpting away at strange sorrows, the year’s corners:
Fall with its fruit, Winter its cold,

What we for hunger pay,

Spring funeral crowns for mourners—and Summer briars twisting gold.
So nature rests upon the bones and from punishment yawns of tire
Below the expanse, rising groans, its chains compassing flesh and fire,
Belting the sea, the stars in wait, keeping the dry land from mayhem,
And though they in their great strains sigh,

They are all sure as fate.

—Blessed are they that take hold of them and grasp toward their judge to die.