Plague and the Tragic Sense 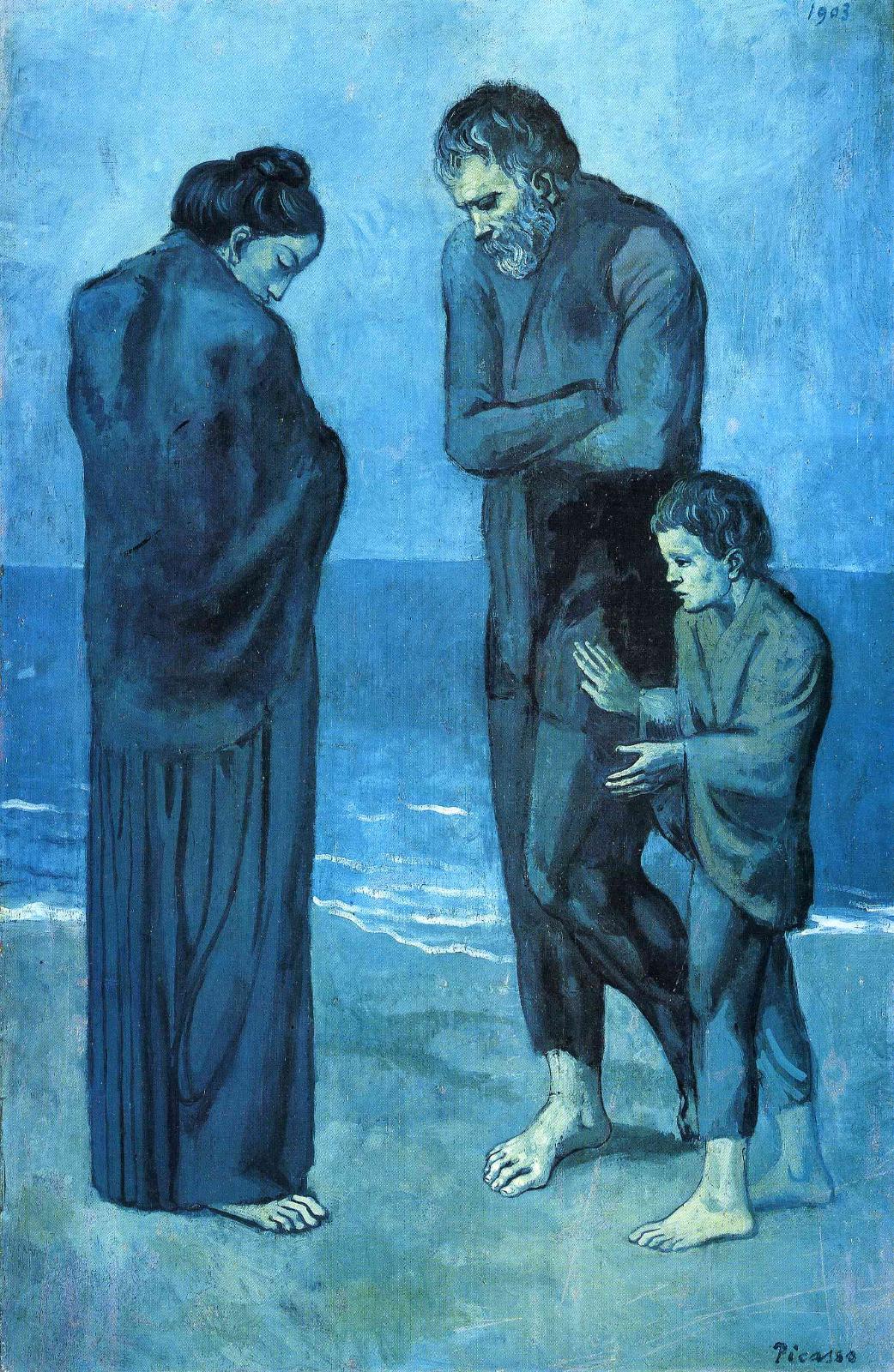 Like many taciturn men, my grandfather made his comment long after the occasion had passed. He had to think, later returning to the topic without warning. He simply assumed everyone else was mulling it over, waiting, like he was, until the conclusion was clear and could be said simply and briefly. Everything else was chatter, and what was the hurry, anyway.

His conclusions were often proverbs. Originality was highly suspect, innovation devoutly feared. For him, thinking was like sifting, working through memory until the mind settled on the applicable maxim, the wisdom of ages. He was a farmer and rancher, and the local proverbs were often a bit earthy. “That man’s as useless as teats on a boar.” “He’s all hat and no cattle.” “Dumb as a fencepost.” In fact, many were about another’s foolishness or laziness, a warning of behavior to avoid, for no fate was worse than that of becoming a useless man.

As farmers and those who work with animals tend to know, “if something could go wrong, it will go wrong.” If you expected the worst, you were rarely disappointed, he thought, and his long experience supported the claim. He had lost crops to drought and hail, flood and fire, locusts and storms; cattle had frozen and famished or run off or drowned. Still, he had made it through, and he was proud, in his way, to have done so. Others had quit, others had went bankrupt, others just survived but thought only of themselves and didn’t provide for the neighbors, but he had done more. Against all odds, it seemed, although he was always waiting “for the other shoe to drop,” since fortune was precarious.

He would have scoffed to hear me say it, but he embraced what Miguel Unamuno called “the tragic sense of life.” Whatever you might wish, earth is not heaven and the mind cannot make a heaven of hell, although it can make a hell of heaven and is eager to do so, reality being as it is. Against this, we are powerless.

Unamuno recounts wise Solon weeping for the death of his son. Asked why he weeps when doing so cannot bring him to life, Solon’s response is the tragic view—“precisely for that reason—because it does not avail.” He continues, “the chiefest sanctity of a temple is that it is a place to which men go to weep in common. A miserere sung in common by a multitude tormented by destiny has as much value as a philosophy. It is not enough to cure the plague: we must learn to weep for it.”

I mention this passage of Unamuno because of what I take to be the manifest attitude toward our current plague, which is quite the opposite of Solon’s. For us, it is not enough to weep for the plague, we must learn to cure it. A churchman of some importance this week chastised the faithful for thinking that prayer and repentance were enough; God asks us to find a cure, not to lament.

Perhaps that’s true, but then the churchman and the scientist agree, although neither are tragedians. Unamuno and my grandfather thought it “useless to seek to delve in the unknowable or to kick against the pricks,” whereas the learned prince of the church and the enlightened man of medicine quite urge all sorts of kicking, united in their commitment against tragedy.

In discussing our plague, relatively slight as it is—so far—the good and the great agree that it is “unthinkable,” that it “changes everything,” or, in that loathsome phrase, brings about “the new normal.” But what is unthinkable about it? Until very recently pestilence was a major threat to life, causing the death or maiming of untold millions. My great-aunt, my grandfather’s sister, contracted polio, for instance, and she was lucky enough to live. Florence of the 1300s lost half its population, Europe something like one-third, perhaps more.

If anything is changed, it is not reality which lurks about like a lion ready to devour, but our expectations which have altered. There are fewer like my grandfather about, perhaps almost none among the politicos and commentariat. They seem more like the rationalists, as described by Michael Oakeshott, for whom all the formerly intractable human realities are now, in principle, solvable, if only the right method is used. The old human things—famine, plague, war, honor, tragedy—all dissolve in the face of models and methods, certainties and technique. Not only the common sense of the farmer disappears, but also the vagaries of politics, once thought dependent on the contingent and fallible wisdom of the statesman. Pericles was wise, until he wasn’t, and the Athens he made great was then made small.

The rationalist thinks we have overcome these contingencies, have screwed our lives and prosperity to a sticking place, and have made it fast. The rationalist is stunned, undone, to find plague in his city, for it is unthinkable. Such tragedy has receded into the mists of time. Hasn’t history spoken? Are we not on the other side of the long struggle for progress?

My grandfather was not a man of books. Or, better, like the yeoman of old he had but two books, both well-thumbed, the Bible and the world, and both were stories of tragedy. Of murderous brothers, failed towers, floods and impious sons, exile, plagues, wanderings, and hunger. My grandfather’s books agreed with each other and with his own take on reality. In that way, he was a bookish man.

Our time is not especially bookish. Inclined more to the algorithm than the canto, we haven’t studied the lore and tales of plague, famine, and death. Consequently, many assume, quite wrongly, that something new has happened, whereas if we knew our books we would be shocked to have avoided reality for such a long time. And we would have already been weeping, knowing that it is not enough to learn to cure, for the causes of sorrow know no end.

R. J. Snell is a writer and teacher residing with his family in Princeton, New Jersey.

PrevR. J. Snell
Dissipatio H.G. in the Time of the VirusNext