Plutocrats of the Left 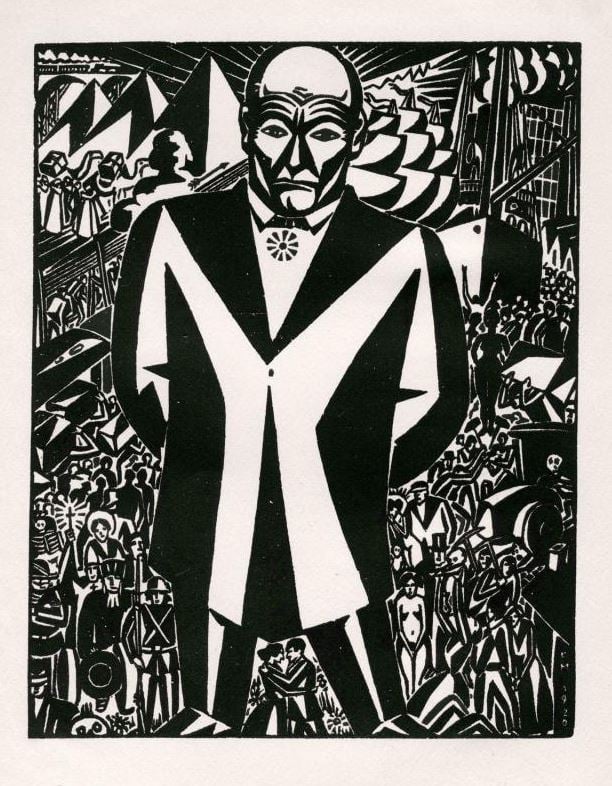 In a brilliant and unsparing exposé of what he calls “corporate socialism,” Michael Rectenwald, in his most recent book Beyond Woke, engages the apparent paradox of very rich people embracing leftist orthodoxies. He regards these exemplars of seeming cognitive dissonance as “corporate monopolists [who] blame the free market for the evils that corporate monopolism itself produces.” It seems like a strange turn of events. Our most notable billionaires are one-party leftists, pure and simple, Marxists with deep pockets who, in virtue of their entrepreneurial success, fiscal wizardry, control of information and communication networks and their Samaritan posturing, may soon affect the political course of the nation. Let’s take a look at a couple of our typical plutocratic wokies.

George Soros, with a net worth of $8.3 billion, has never been hampered by moral scruples. Chair of the Central European University, founder of the far left Open Society Network and Antifa grubstaker, Soros is not to be trifled with. A man who fondly remembers his Nazi-compliant youth (screen grab—the 60 Minutes interview appears to have been scrubbed), who basks in his reputation as a notorious currency speculator and insider trader and is the subject of an arrest warrant issued by Russia and a Red Notice by Interpol and the European Union, who is, as Matthew Vadum shows, “the ‘Number One Funder’ of the domestic terrorism that is part and parcel of the Left,” and who lobbies for open borders and one-world government, must be considered a major player in the leftist sweepstakes. As Influence Watch reports, “The Soros Fund Charitable Foundation also awards scholarships for students contributing to the scientific, cultural, or economic development of China and fellowships to individuals involved in the fields of culture, economics, and science.” Charity may operate as a Trojan Horse with a view to destroying the city. 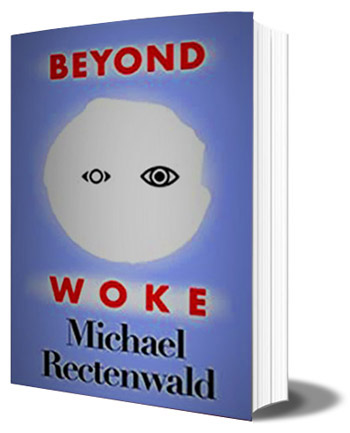 Former nanny mayor of New York City and an aggressive, controlling personality, Michael Bloomberg at $60 billion invests his fortune to promote leftist causes and fuel his entry into electoral politics. Laurene Powell Jobs, widow of Steve Jobs, majority shareholder of The Atlantic and Democratic Party megadonor, has a net worth of $26.8 billion, which did not prevent her from laying off 20% of her lefty staff at the magazine. As has often been said, the left devours its own.

Tom Steyer checks in at a $1.6 billion, having made his fortune as a hedge fund manager, “in part by investing in fossil fuels,” according to Forbes, and now operates NextGen America, a philanthropic organization supporting “progressive positions on climate change, immigration, health care, and education.” Like Bloomberg, he failed in his bid for the 2020 Democratic presidential nomination, but as an Obama loyalist and close ally of California governor Gavin Newsom, Steyer is an indefatigable worker for leftist causes.

Silicon Valley mogul and founder of eBay Pierre Omidyar, with a net worth of $17.5 billion, is the principal donor behind the NeverTrump “Lincoln Project,” a cabal of faux conservatives, as Victoria Taft writes, who have “decided they’ll deprive the president, who has accomplished more conservative goals since Ronald Reagan, of their support.” As Julie Kelly points out in The Spectator, “The tech titan runs an extensive operation of nonprofits through the Omidyar Network, based in Silicon Valley. In 2017 alone, his foundation donated roughly $85 million to a variety of causes around the world.” Omidyar is a classic example of a man who made his fortune in the capital-intensive free market using his wealth to support left-wing causes via donations and charity—causes that would have militated against his original endeavors.

One must include the crowd of techno-leftists in the Marxo-capitalist camp. Jeff Bezos, co-founder of Amazon and owner of the fake-news Washington Post, and Microsoft CEO Bill Gates chief among them, command fortunes that almost defy the imagination—Bezos at appx. $145 billion and Gates at appx. $108 billion. Both are mega-philanthropists. Gates is an especial nuisance. As Stephen Kruiser writes, what is one to expect of these “tech billionaires who incorrectly assume that they are brilliant about everything” and cannot cease from endless lecturing?”—which is what Gates devotes himself to these days. Money doesn’t talk, it lectures.

Jack Dorsey, a computer capitalist who at $4.8 billion is not in the same league as Bezos and Gates, is no less influential. CEO of Twitter, Dorsey does his utmost to ensure that anyone who does not share in the ideas and modus operandi of the totalitarian left runs the risk of attack or exclusion, while those who do are distinctly favored. Jeff Zucker, chairman of WarnerMedia and president of CNN, has a modest but sufficient fortune of $60 million to console him should he ever come to regret his perpetuation of leftist propaganda as honest news.

Larry Page, co-founder of Google and owner of YouTube, uses his personal fortune of $65 billion to control the giant platforms and to censor conservative voices in the interest of his leftwing politics. Similarly, President and CEO of NBCUniversal Stephen Burke, whose net worth is estimated at $106 billion, has transformed a vast and influential network into a Marxist bullhorn.

Like a lepidopterist, Rectenwald has these guys pinned to the corkboard, colorful specimens whom only a capitalist environment allowed to emerge from the chrysalis. They are, so to speak, leftists of the right, or as Rectenwald puts it, “Woke capitalism is the ideological expression of corporate socialism.” It manifests as monopoly capitalism for the plutocrats and “actually existing socialism for everyone else.” Profit and power are assured and competition ceases to be a factor. This is what makes leftism, Rectenwald concludes, “the rational choice of ideologies for the ruling class.” Thus there is no real paradox to be found in right-wing capitalists serving left-wing causes since corporate Marxism is, in the current state of the world, an investment that yields endless dividends, a “top-tier monopolization of production” working in tandem with “the agendas of global corporate giants.”

Money and power—what’s not to like?  When it comes to the corporate monopolists, socialism is cheap at the price.