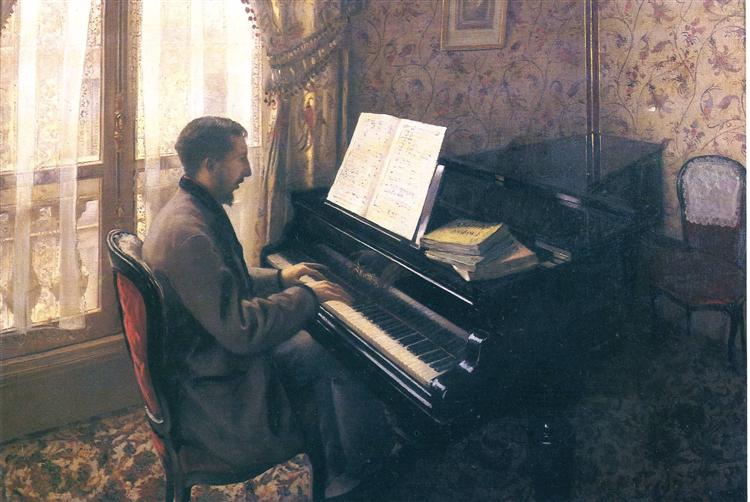 “It’s an isosceles triangle, Mr. Zitser . . . an isosceles triangle. The state regents exam is just two weeks away and sometimes I think you don’t know the difference between a circle and a square.” At that, the class began laughing, but Mr. Goetchis quickly gave one of his familiar slow-burn looks, which made us stop. He wasn’t usually sarcastic, and I know he was sorry for having passed the insult. It’s just that he was totally frustrated by Norman Zitser’s seeming inability to grasp even the simplest fundamentals of geometry.

And it wasn’t only math that “The Zits,” as so many kids referred to him, was struggling in. I wasn’t in all of his classes, but his report cards were apparently a disaster. I happened to see one of them for the last marking period, and there were red numbers on most of it. He was failing subjects, left and right. He had a prominent reputation for being an academic dullard.

In the school cafeteria, Norman Zitser ate his lunches at a table frequented by our high school’s outcasts . . . the least popular kids. Those who sat there were not only shunned by most of the others, but they also were often teased. Looking back at my past behavior, I must admit that a few times I succumbed to doing that too, and particularly so with regard to him. Myself, by no means the most popular of students, I did that because I wanted to be part of the “in crowd.” I hope it was not out of genuine meanness, although the hurt I caused was none the less genuine. Maybe too, I participated in the taunting because I feared that if I didn’t, I might end up the target of similar verbal bullying. I feel so ashamed of myself now.

Judy Miller who was my friend, but not really my girlfriend, although I wish she was, once told me off for being unkind to Norman. Judy was not the sort of person to be cruel to anyone, and she was one of the few people to regularly greet him with a “Hi Norman,” and a sincere smile.  A few times, I saw her sitting next to him at the outcast’s table, during the lunch hour. She was truly popular, so much so that she could get away with doing that. Nobody dared criticize her to her face about it, although many were puzzled. She genuinely liked Norman.

Sometimes, I sort of liked Norman Zitser too. After all, I never once heard him say a bad word about anyone, including the many who treated him with scorn. I guess that was the better side of me, and it really wasn’t because of Judy. I’m not without compassion. And in my favor, I never referred to him as “The Zits.” At least I’m proud of that. Once I even told a classmate—it wasn’t Judy—“We shouldn’t make life so difficult for Zitser. Poor Zitser . . . he’s definitely no Einstein. He has such a bad time of it. I wouldn’t want to be in his shoes.” That classmate didn’t reply. He just shrugged.

It was yesterday that it happened. I had a pass to go to the bathroom, and I was walking on the fifth floor. I heard the most beautiful piano music—a Brahms concerto. I keep it kind of a secret, but I love classical music. I love it much more than any other type, especially when compared to blaring rock, which I despise. But I never mention that to anyone.

There, sitting at the piano, entirely engrossed in the beauty he was creating in that otherwise empty room, was the solitary figure of Norman Zitser.

Robert Feinstein is a retired medical librarian. His short stories have previously appeared in Downtown Brooklyn, Stuck in the Library, Hatikvah Magazine, and The Forward.