Toward a Theatre Piece 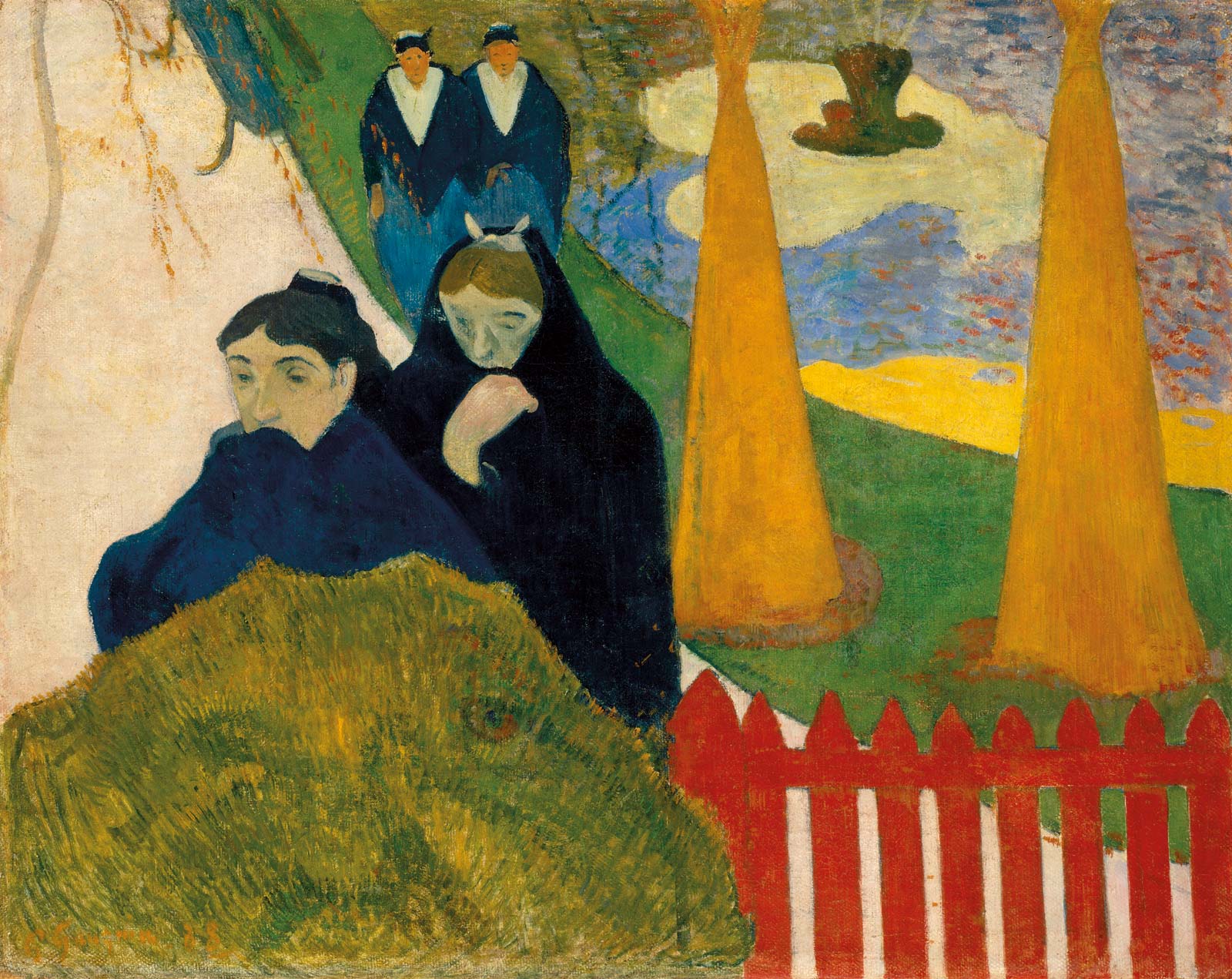 Louca, a physician in her mid-30s
Nell, a patient in her 80s

At first I was letting myself be persuaded,
but soon found it was right for me:
physician for old folks, geriatrician.
The patient volume compensates
for skimpy Medicare and—yes—
they’re respectful, compliant, and grateful.
For most, I’m the last doctor they’ll have—
close second to God.

I couldn’t predict how sheerly off-putting
I’d find life in the slow lane. Even the ones
who aren’t slowed down mentally seem,
with their canes or walkers,
to inch their way, dreariness guaranteed.
And after they’ve been weighed,
ascending, descending the scale with help,
vital signs seem like a misnomer.
Yesterday I had to wait,
only a moment,
but I’m the one
who should be waited for.

One patient, no mental impairment,
only her walk is slow,
left one question on her
Medicare form blank,
the issue of losing consciousness:
“Do you want to be resuscitated?”
She wrote in the margin
“I’d like to find out more,
think much more.”

The next time,
she brought a book I had written
with good assistance from graduate fellows.
My seminar on Death and Dying
seemed far away,
as did the book itself.
It got me my promotion.

She’d purchased the book,
read it, asked for my signature
inside the cover
and had written questions.
I couldn’t summon the detail.
“We’re on the next patient’s time.”
I said. She closed the book.

I began to see that the best compensation
in my slow-lane practice had been
the thrill of power over life and death.
Absolute assumption not to be
diminished. If that fades,
I’d have to change my specialty.

Though she lived a distance from
my office in the hospital,
she managed, day before Thanksgiving,
and slow-walking with a cane,
to arrive on time– just.
I had an important luncheon
appointment and needed
for her to be early.
When the physician’s assistant
Appeared with cardiogram
apparatus, I turned him away.
“I was on time,” Nell said.
I said, “Well do it next visit,
When there’s less holiday congestion.”

The next time, she brought a poem
she’d composed about death.
Could she be presenting herself
As a fellow author,
My colleague?

I thought I’d let you know
Some of my feelings about dying.
If I can stay mentally sound,
I want resuscitation.

Those cases were exceptional.
One was younger–

It’s still my only life.
I decided on resuscitation.
I’d like for someone to revive me–
But I don’t want it to be you.