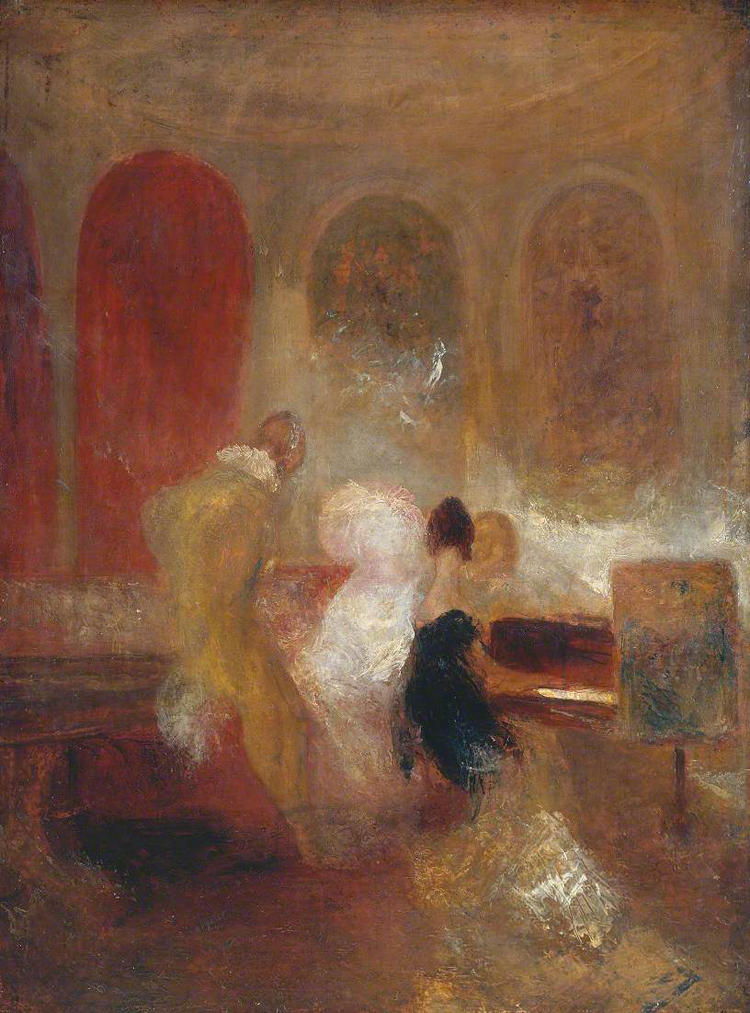 Whilst many music makers (I
__Discovered) boldly slay the drear,
____Sheer Fear of Death as with a knife,
Idan Raichel must occupy
__A rather more exclusive tier:
____His music slays the Fear of Life.

Bandages untwist in his
__Voice. “Life,” his notes mean,
__“Shouldn’t be too clean.”
Thankfully, it seldom is.

“The National Association of REALTORS® defines stigmatized property as: ‘a property that has been psychologically impacted by an event which occurred, or was suspected to have occurred, on the property, such event being one that has no physical impact of any kind.’ Many circumstances can stigmatize a property—location, murder or suicide in the house, alleged hauntings, or a notorious previous owner.”—From the National Association of REALTORS® Website

Every book of Real Poetry is (in
A sense quite near to this one) stigmatized.

The leaders of the Circumcellions assumed the title of ‘Captains of the Saints’; their principal weapon, as they were indifferently provided with swords and spears, was a huge and weighty club, which they termed an ‘Israelite,’ and the well-known sound of ‘Praise be to God!’ which they used as their cry of war, diffused consternation over the unarmed provinces of Africa.”—Edward Gibbon, Decline and Fall of the Roman Empire[*]

One sometimes sees Creation holding still.
__Observe the tattered pictures as they come,
Each one grotesquely individual,
__As if the whole Created World were some
____Mnemonic used by God so that He might
____Remember something else—His real delight.