Sleeping Fools Should Awake to Woke 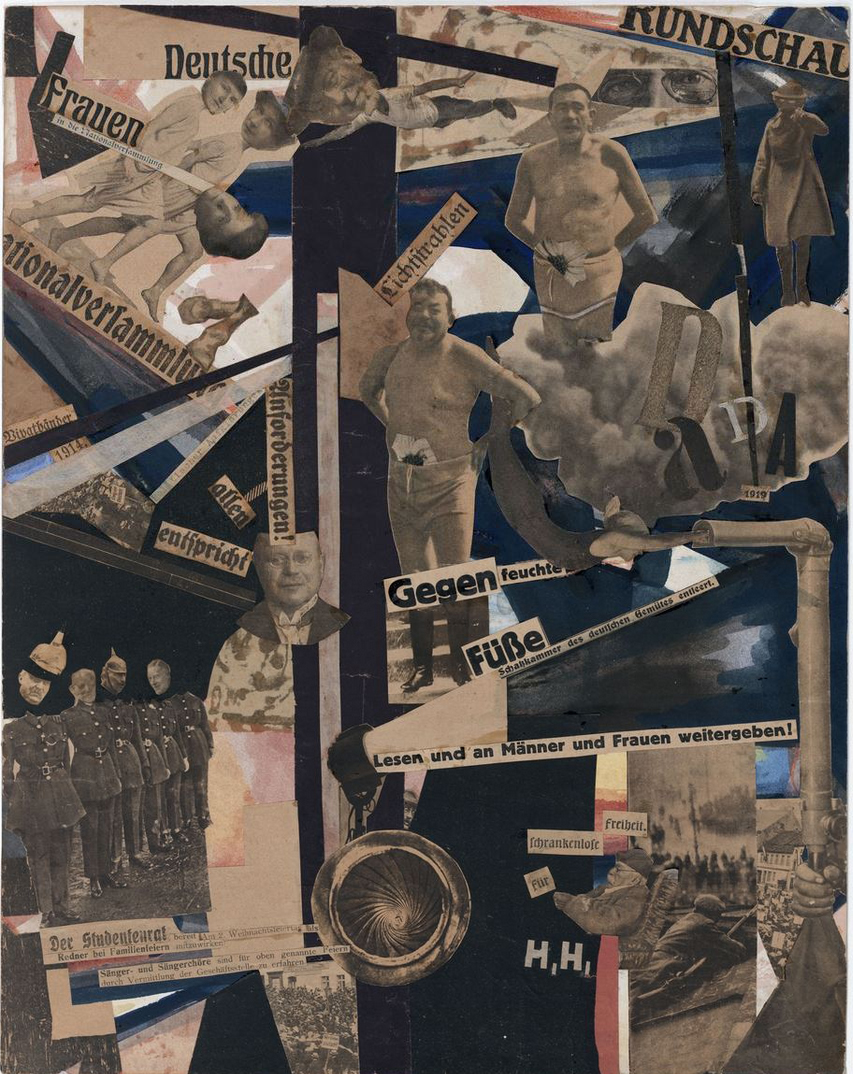 The Left, smugly attitudinising in enclaves, such as the People’s Republic of Islington or the supposed groves of academe as provided by sociology and philosophy departments, once saw Class Conflict as the means of achieving power, according to the tenets of Marx und Gesellschaft, and therefore myopically and uncritically admired such paradises as the Soviet Union, Mao’s China, Castro’s Cuba, the malodorous ship run by Pol Pot, and sundry régimes where ‘the people’ ruled, e.g. the German Democratic Republic, Czechoslovakia, Roumania, etc. Mass-murders, Gulags, ‘purges,’ show-trials, etc. were all silently accepted as ‘necessary’ in ‘progressive’ circles, oblivious to the fact that disagreeable thugs were in charge in all those places, and ‘the people’ counted for nothing. I can recall travelling in the Communist bloc, where restaurants had huge menus, but everything was off, and all the reasonable seats were occupied by grim Party men, stuffing themselves with what ever they wanted.

It eventually dawned on the Champagne revolutionaries with tenure in the media and in academe, etc., that working-class revolutions might not actually happen in the West, where standards of living had improved and where there were large populations of middle classes (the derided bourgeoisie, to which upwardly-mobile working classes aspired, much to the disgust of the Pinkoes) hardly likely to join in a general bloodbath.

But much has changed. Old, traditional heavy industries such as coal-mining, steel-manufacturing, heavy engineering, etc., have been largely abandoned in the West, leaving not only terrible problems of environmental dereliction, but vast numbers of deprived areas, with no hope for the future. We now see the results, when there are second- or even third-generation unemployed, even unemployables, and that is a profoundly dangerous situation, when a large, mostly white, underclass perceives itself as abandoned, no longer counting for anything. Certainly, the present British ‘Labour’ Party, stuffed as it is with people with degrees (many of little value), does not represent them in any way.

Seeing that Marxist economic dialectics featuring Capitalists and Workers might be starting to have limited attractions for an electorate, the Leftists turned their attention elsewhere, notably in the 1960s, when tradition and custom became targets, as was clearly the case during the riots of 1968 in France, hailed by the Left as a ‘Time of Liberation,’ when Classical casts in schools of art and academies were smashed or thrown out, and ‘Modernism’ was embraced, from which no deviation became possible. The question, ‘Liberation from What?’ was never asked, but what happened was catastrophically destructive, and led to uglification on a massive scale. The perpetrators were not ground-down workers and poverty-stricken rural peasants, but spoiled middle-class brats who had never known real poverty, danger, or deprivation, a post-war generation that had been cared for, coddled, and had its collective arse wiped for it by the State.

Across the Pond, the question of race was a major issue, and during the 1960s the Civil Rights campaigns for freedom and equality under the law of the land seemed to suggest that Americans had decided to enshrine improvements by law rather than face violent upheavals. The Radical Left, however, began to put things together, and something new and menacing began to evolve: it is called Critical Race Theory, and over the last quarter of a century or so has begun to be the dominant ideology in virtually every institution, especially universities, from which, in innumerable ‘academic journals,’ the virus has been spread, unnoticed generally at first except by those of us capable of recognising Derrida-inspired drivel as the agency of destruction it actually is.

From the cess-pits of academe and the ‘human-resources’ departments of countless organisations pour the weasel-words that warn of what is coming: they include ‘equity,’ ‘diversity,’ ‘inclusion,’ ‘cultural responsiveness,’ and there are many others, but what is clear is that the former noisy supporters of the likes of Pol Pot and his charmers have now hooked on to race as the means to achieve power. The ‘equity’ they love to spout has bugger-all to to with equality, but is actually concerned with the seizure of land, savings, and property, redistributing them on racial lines, which, of course, would by-pass the white former working class entirely, leaving it even worse off than before. Proponents of such ‘equity’ demand powers to ignore or abolish any law of which they disapprove, and silence anyone not seen to be noisily on the anti-racist tumbril. The aim, of course, is to overthrow Capitalism, grab all savings, property, land, and assets, and, through racial identity, enforce the aims of Marxism by means the old German scribbler could never have forseen. So private property, the rights of individuals, freedom of speech and expression, and balanced law would all be jettisoned, to be replaced by redistribution of all wealth on very dodgy precepts, ‘positive discrimination’ at all levels, the ‘cleansing’ of all libraries and museums, and the establishment of an all-powerful politburo of totalitarians with shut minds, hate-filled hearts, and massively destructive agenda in their programmes, all very far-removed from what the Founding Fathers of America had in mind, or what was achieved in other Western democracies over the centuries.

The programmes are already well under way. All whites are ‘racists,’ according to the theorists, and have been conditioned to occupy ‘oppressor rôles.’ Re-education is now demanded (i.e. indoctrination) regarding race, and it has already spread to gender. To be a white male is rapidly to become a pariah, discriminated against in the job-market, and ordered to deconstruct both racial and sexual identity. It goes on, and, like all totalitarian movements, it will succeed through instilling fear and using violence, unless it is resisted, and to resist is to ask for trouble. Social media are used to bully and oppress, to frighten, to damn. The well-staffed and paid ‘equity’ and ‘inclusion’ departments that have recently been established in American institutions are in fact a witch-finding Inquisition, hunting out dissenters and all who do not conform to what is now a prevailing orthodoxy. Anyone who sees dangers in all this, or who disagrees with the stuff peddled concerning race and gender, is accused of feeling guilt, of demonstrating bias (concious or unconscious, usually the latter), and of internalising endemic white supremacy. The terrifying silence of those who should be refuting this dangerously ludicrous crap is deafening: we have here the making of an extremely nasty totalitarian state, worse than anything with which Orwell could have come up.

Any plague which happens to break out in America does not take long to arrive here, so obsessed are some commentators about the so-called ‘special relationship,’ which only exists in their deluded minds. Soon we will have an even more disaffected unemployed white underclass, ignored by these barmy theorists (and by politicians as well, anxious to virtue-signal for all they are worth), which will lead to a very dangerous situation, as eventually even those apathetic groups will be mobilised into reaction. We must have the guts to stand up to the bullies: they and their attitudes are absurd, but they are dangerous and mad, and they are supported by useful idiots, such as supposed ‘leaders’ in the Churches (who are deserving only of our utter contempt), mendacious duds (who comprise our visionless, unimaginative, dishonest, dissembling politicians), overpaid vice-chancellors (many of whom have disgraced their offices), and chief executives (none of whom is worth the candle).

Wake up to Woke before it is far too late!

Some members of Walter Krinkel’s family were murdered under National Socialism, and others were ‘liquidated’ under Communism, so he is more than leery of certain tendencies he regards as dangerous. He has also experienced the catastrophic lowering of standards in academe and the ‘professions’: he holds that the ‘world-class education’ about which politicians and ‘educators’ boast is actually a huge con, and that anyone who swallows that stuff is either a fool or a toady.