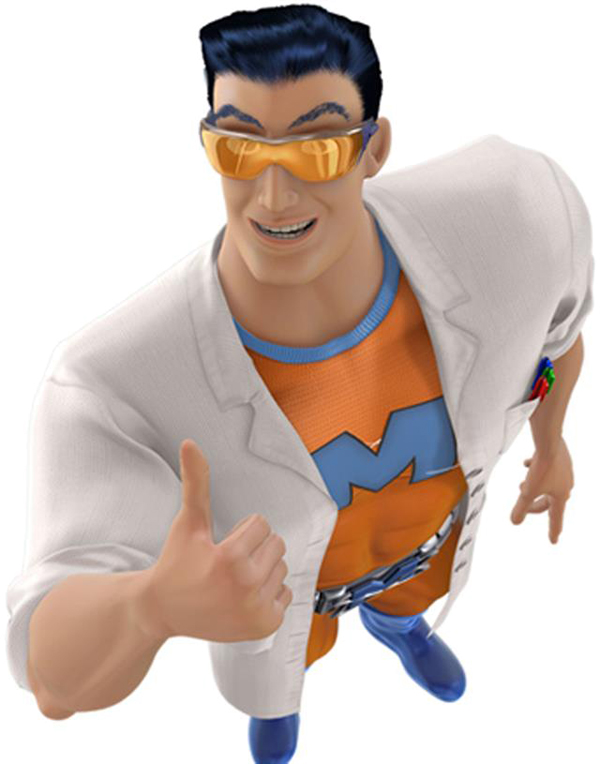 In the Household Aisle

The Cif was talking to the Fairy Liquid;
The conversation turned to Mr Muscle.
They thought his taste in packaging insipid
And quite deplored his vulgar kind of bottle.

At this the haughty Brillo intervened,
And puffed herself up grandly as she did.
“If only, too,” she rasped, “he even cleaned,”
“One might forgive that ghastly orange lid!”

The “luxury bouquet” was very miffed:
She’d been replaced in quite the wrong location.
A customer had picked her up and sniffed,
Then stuck her on a shelf beneath her station.

Her neighbours on the left were £3 roses;
The daffs to right were selling by the load.
Her snooty lilies sighed and held their noses—
Another day at Tesco Cromwell Road!

Paul Freeman is an art dealer in London.  The poems are from a book, A Chocolate Box Menagerie, planned for publication by New English Review Press later this year.